Yen propped up after intervention, dollar powers through

SINGAPORE : The yen was on track for its first weekly gain in more than a month on Friday after Japanese authorities intervened in foreign exchange markets for the first time since 1998, while a towering dollar kept other currencies pinned near multi-year lows.

The yen was up about 0.1 per cent to 142.24 per dollar in early Asian trade, though trading was thin with Japan on a public holiday.

The yen rallied more than 1 per cent and hit a session-low of 140.31 on Thursday, on news Japan had bought yen to defend its battered currency.

The move, which occurred in late Asia hours, came after the Bank of Japan stuck with its ultra-low interest rates, which saw the yen falling to a new 24-year low and sliding past 145 per dollar in the aftermath.

"Given that (the BOJ) runs ... against the grain of rising interest rates, in order to have any chance of success, they're going to have to be in this for the long haul," said Ray Attrill, head of FX strategy at National Australia Bank.

"My sense is that the law of diminishing returns will set in, as far as intervention is concerned."

Meanwhile, sterling gained 0.05 per cent to $1.12645, but remained not far off its fresh 37-year low of $1.1213 hit in the previous session and little helped by a 50 basis point rate hike by the Bank of England overnight.

The euro, Aussie and kiwi were likewise languishing near fresh lows on Friday in the face of a surging greenback, which has received a boost from a very hawkish Federal Reserve and rising Treasury yields that kept the dollar in demand.

The benchmark 10-year Treasury yields hit an 11-year high of 3.718 per cent overnight, while two-year yields remained well above 4 per cent and last stood at 4.1223 per cent.

"Ironically, I do think that the rise in U.S. Treasury yields overnight, particularly the 10-year area, is a direct result of the view that the Bank of Japan is going to have to be selling Treasuries, to supply the dollars in order to intervene ... outside of dollar/yen, it will make the dollar even more attractive against other currencies," said Attrill.

Flash September purchasing managers' indexes for the euro zone, the UK and the Un... 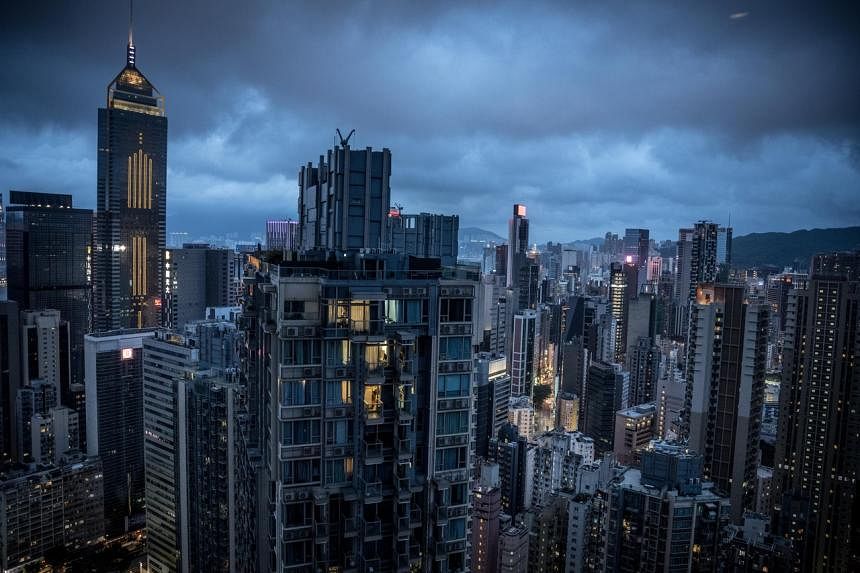