HONG KONG (BLOOMBERG) - President Xi Jinping's rumoured visit to Hong Kong to mark the city's 25th anniversary of Chinese rule was cast into doubt, after top officials in the city were infected with Covid-19.

Two members of incoming Chief Executive John Lee's Cabinet have tested positive for the virus, the government revealed in a Thursday (June 23) statement.

Mr Lee and his government are due to be sworn in on July 1, at a ceremony that the Chinese leader was widely tipped to attend.

Mainland Affairs Secretary Erick Tsang, who keeps his post in the next government, and incoming Chief Secretary Eric Chan are now both in isolation. Mr Chan has been isolating since June 21, the statement said, after his wife tested positive for the virus.

It's unclear when Mr Lee had direct contact with the infected officials, or when he last took a Covid-19 test. His office didn't immediately respond to a request for comment on both points.

Mr Xi's absence next week would represent the first time a Chinese leader has skipped a chief executive's July 1 swearing-in ceremony since Britain returned the financial hub to China in 1997.

Beijing is "deeply concerned" by the infections and worried the closed-loop system they had entered to prevent any infection risk to top Chinese leaders at next Friday's event was not working, the South China Morning Post reported, citing an unidentified person. It's unclear how this development would affect a state leader's visit, the source added.

Beijing has not yet confirmed who will travel to Hong Kong for the event.

The trip was expected to be Mr Xi's first outside mainland China since January 2020, after the country's Covid Zero policy closed borders and limited him to virtual attendance of international events.

A trip by the Chinese leader to Hong Kong even as it records more than 1,000 daily Covid-19 cases would signa... 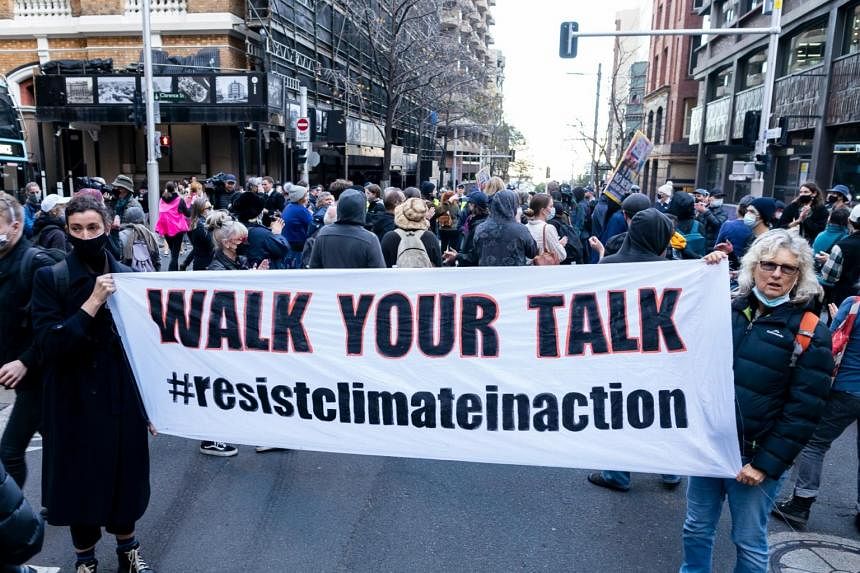 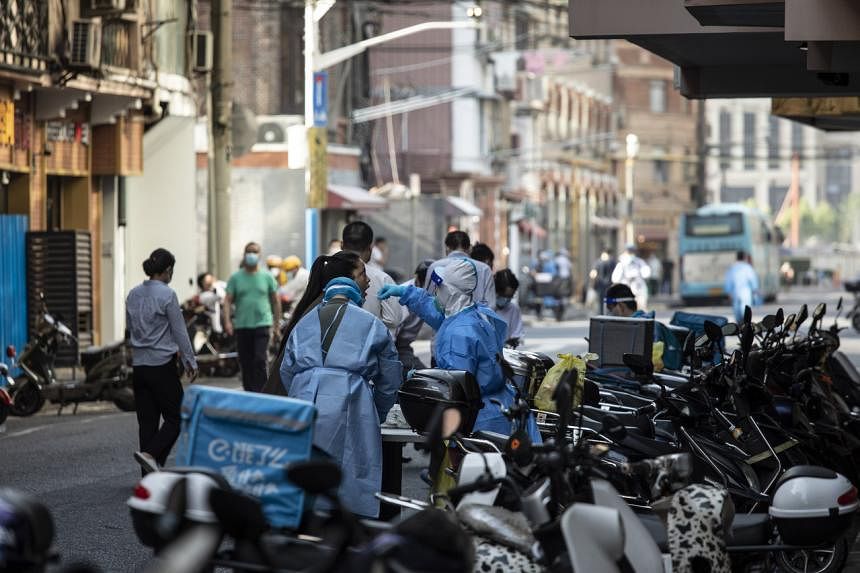 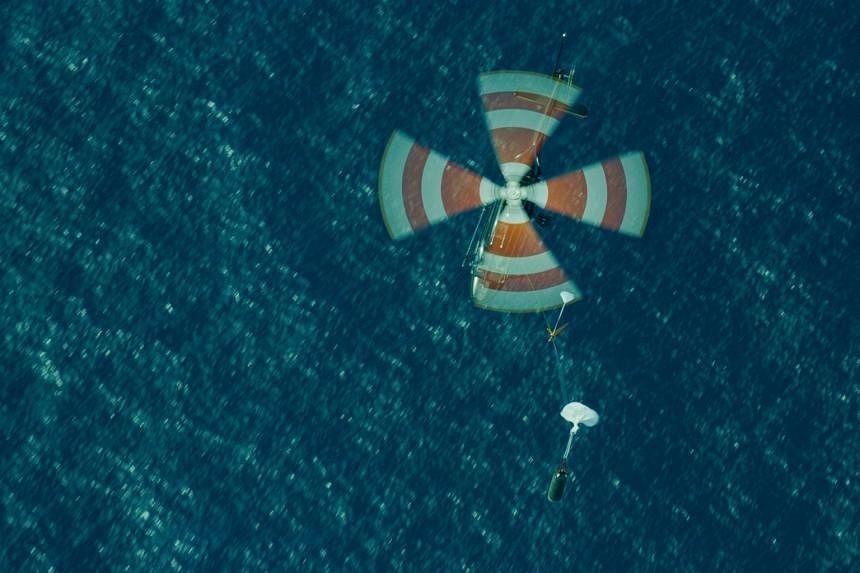