DOHA – From nearly missing the World Cup in Qatar to scoring a brace in Brazil’s opener against Serbia, it has been an emotional ride for Richarlison, who reflected on his tears as a realisation of a “boyhood dream come true.”

“It is a boyhood dream come true,” the Tottenham Hotspur forward told Brazilian broadcaster TV Globo after the Selecao earned a 2-0 Group G victory at the Lusail Stadium.

“We played well, especially in the second half when our opponents started to tire and we took advantage of that.”

There had been fears the 25-year-old would not make the Brazil squad for the tournament after he came off with a calf injury playing for Spurs in an English Premier League game against his former club Everton in mid-October.

“Four weeks ago I was crying, doubting whether I would come. The day I went for tests was one of the slowest of my life because I was there on the stretcher, waiting to get the results,” he said.

“The doctors were going past, and I was just nervously waiting. It was worth all the effort I put in to my recovery. Three sessions a day. I was determined to come to the World Cup.”

Not only did he score the opening goal just after the hour mark to ease the pressure that was mounting on the favourites to lift the Jules Rimet trophy, Richarlison also fired home a spectacular overhead-kick goal from close range in the 73rd minute.

He attributed his goal of the tournament contender to his time in England, where he has had to learn to improvise due to tight spaces.

“I scored a similar one in training when we were in Italy and today I had the opportunity to hit one on the volley, and it came off,” he said.

“I said during the week that it was difficult to break through their block. I am used to playing in games like that in England, where teams tend to sit back, so I knew if I got the opportunity I needed to take it.” 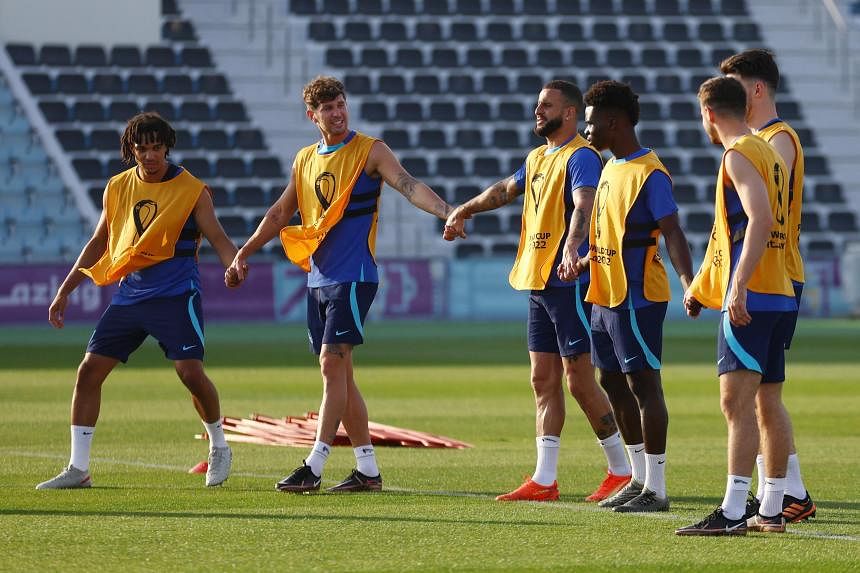 Croatia surprised by Japan's run but ready to handle their s...