Who is Larry Gagosian, the winning bidder for Warhol's $272m Marilyn Monroe portrait?

He has not revealed on whose behalf he bought the work.

Here's what you need to know about the businessman who managed to secure the most expensive work by an American artist sold at auction.

Who is Larry Gagosian?

The owner of one of the largest art galleries in the world, Mr Gagosian is often described as the world's most important art dealer.

The 77-year-old manages an art empire with 19 exhibition spaces spanning the world, from New York's Madison Avenue to the heart of Hong Kong's financial district.

Mr Gagosian's "mega gallery" business model has been a major force driving the art market's worldwide expansion for the past two decades.

His galleries have often put up major shows rivalling those of major museums, including a 2017 exhibition in London featuring Spanish painter Pablo Picasso's works.

The grandson of Armenian immigrants, he studied English literature and swam competitively at University of California, Los Angeles.

He then rose from selling posters in a parking lot in Los Angeles in the 1970s to becoming one of the art world's most powerful figures.

"I didn't have family in the business. I never worked for another gallery," he told Bloomberg News in a 2020 profile. "So by nature, I've been a survivor and a scrappy businessman."

He has represented Warhol, and sold the silk-screen Monroe image to Swiss art collector Thomas Ammann in 1986.

Who does he deal with?

Art collectors who are customers of dealers like Mr G... 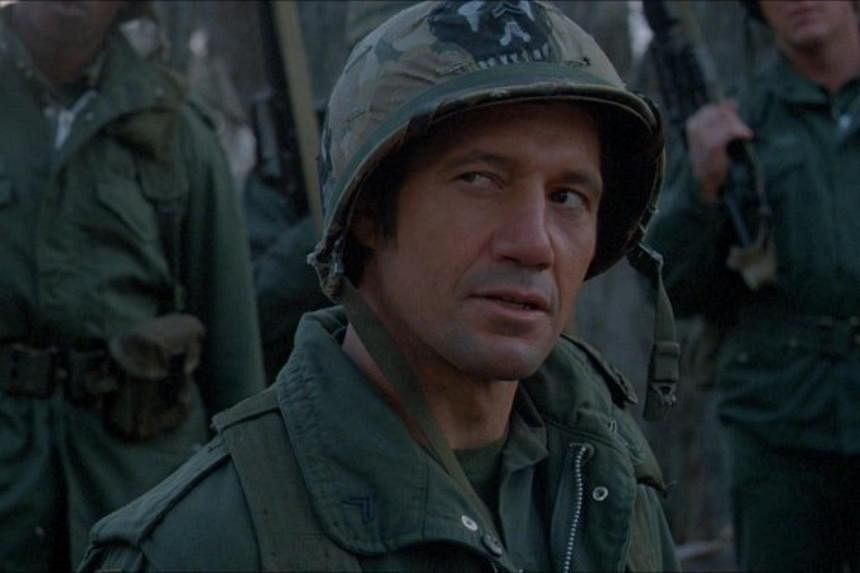