What is AI hardware? How GPUs and TPUs give artificial intelligence algorithms a boost

Were you unable to attend Transform 2022? Check out all of the summit sessions in our on-demand library now! Watch here.

Most computers and algorithms — including, at this point, many artificial intelligence (AI) applications — run on general-purpose circuits called central processing units or CPUs. Though, when some calculations are done often, computer scientists and electrical engineers design special circuits that can perform the same work faster or with more accuracy. Now that AI algorithms are becoming so common and essential, specialized circuits or chips are becoming more and more common and essential.

The circuits are found in several forms and in different locations. Some offer faster creation of new AI models. They use multiple processing circuits in parallel to churn through millions, billions or even more data elements, searching for patterns and signals. These are used in the lab at the beginning of the process by AI scientists looking for the best algorithms to understand the data.

Others are being deployed at the point where the model is being used. Some smartphones and home automation systems have specialized circuits that can speed up speech recognition or other common tasks. They run the model more efficiently at the place it is being used by offering faster calculations and lower power consumption.

Scientists are also experimenting with newer designs for circuits. Some, for example, want to use analog electronics instead of the digital circuits that have dominated computers. These different forms may offer better accuracy, lower power consumption, faster training and more. 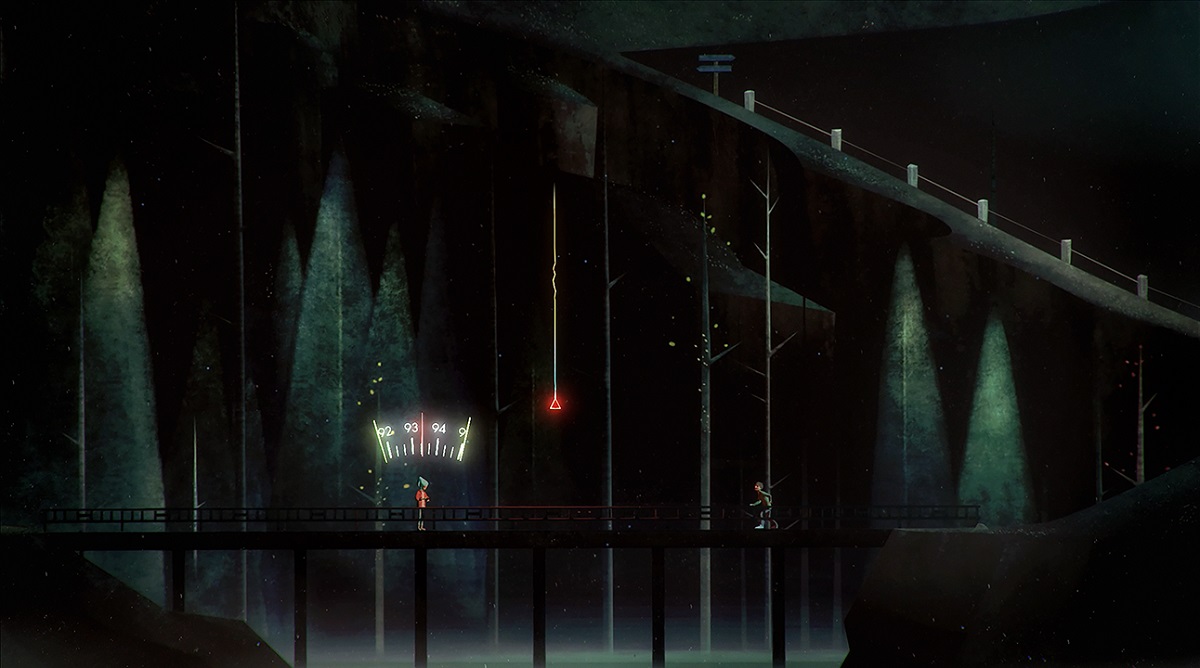