NEW YORK - Western movie Rust will continue filming with Alec Baldwin in the lead role, a lawyer for the production said on Monday, days after prosecutors said they would charge the actor in the fatal shooting of the movie’s cinematographer Halyna Hutchins.

Baldwin, 64, will continue to play grandfather Harland Rust while Joel Souza will return as Rust director following his wounding in the October 2021 shooting, said Ms Melina Spadone, an attorney for Rust Movie Productions.

“The film is still on track to be completed,” Ms Spadone said in a statement.

Hutchins died on a film set outside Santa Fe, New Mexico, when a revolver Baldwin was rehearsing with fired a live bullet that also hit Souza.

Santa Fe District Attorney Mary Carmack-Altwies said last Thursday that she planned to charge both Baldwin and the film’s armorer, Hannah Gutierrez-Reed, with two counts of involuntary manslaughter in connection with Hutchins’ death.

Baldwin in October reached a settlement of a wrongful-death lawsuit filed by the Hutchins family under which the widowed Hutchins would take a production role in Rust and filming would resume in January.

Baldwin has denied responsibility for the shooting, saying live ammunition should never have been allowed on set and weapon handlers were responsible for firearm safety.

An investigation by Santa Fe County Sheriff’s Office has yet to reveal how live rounds got on set.

Legal analysts said prosecutors face an uphill battle convicting Baldwin of criminal charges without proof he knew live ammunition was present and took no precautions. Some suspect they are seeking a plea deal with the Emmy-winning 30 Rock (2006 to 2013) star.

“There doesn’t seem to be a lot of evidence that people were acting in a way that they were actually aware of what the danger was, and acting with disregard for the danger,” said Ms Kate Mangels, an attorney with California-based entertainment law firm Kinsella Weitzman Iser Kump Holley. REUTERS 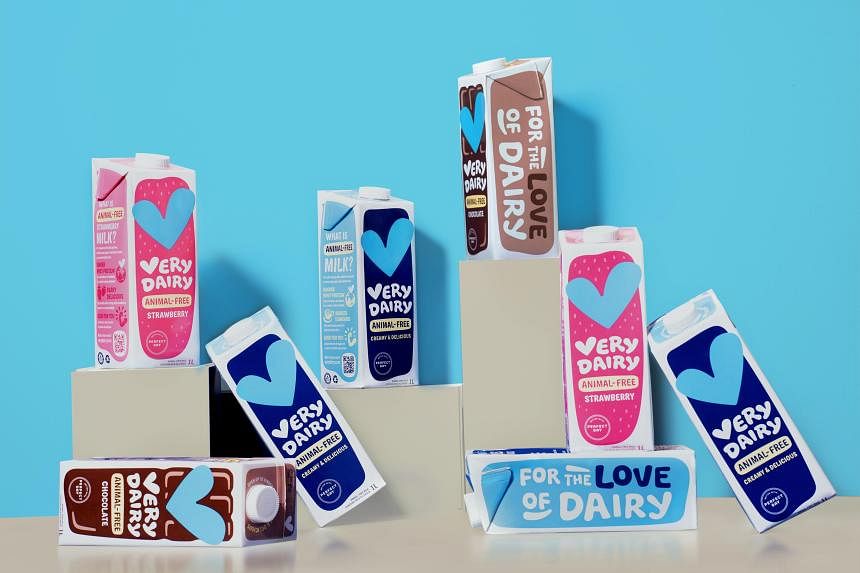 After plant- and cell-based meat, now enter the world of ani... 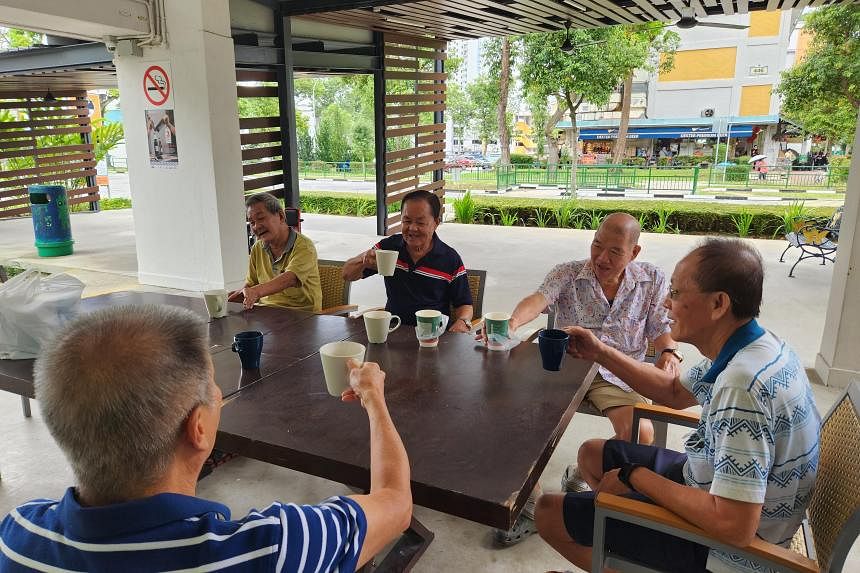 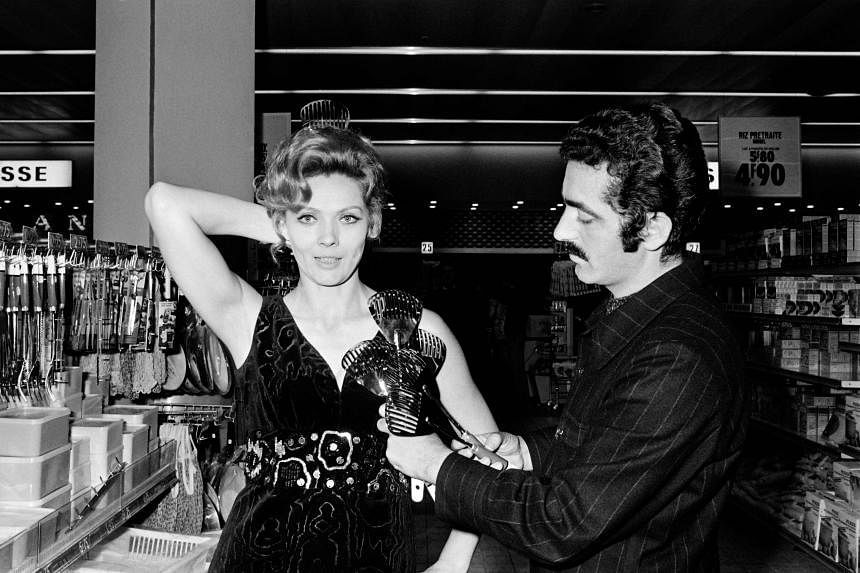