From 9.4 million followers on Nov 23, the day the horror comedy started streaming, she hit 19.4 million last Saturday, and crossed the 20 million mark on Sunday, according to a screenshot posted by entertainment portal Pop Crave on Twitter.

The eight-parter was viewed a whopping 341.23 million hours in its first week on the streaming platform and now holds the record for the most hours viewed in a week for any English-language TV series on Netflix.

According to British newspaper The Guardian, Pinterest searches for “Wednesday Addams costume” – the title character is allergic to colour and wears only black and white – are up 50 times year-on-year, while white shirts, knee-socks and black nail polish are now trending.

The dark humour and updated goth aesthetics of the show also spawned numerous memes on social media, which makes Ortega’s overnight surge in popularity not a surprise.

The Gen Z actress had previously appeared as young Jane on comedy-drama series Jane The Virgin (2014 to 2019) and starred in the slasher films X and Scream (both 2022), making a name for herself as a scream queen. 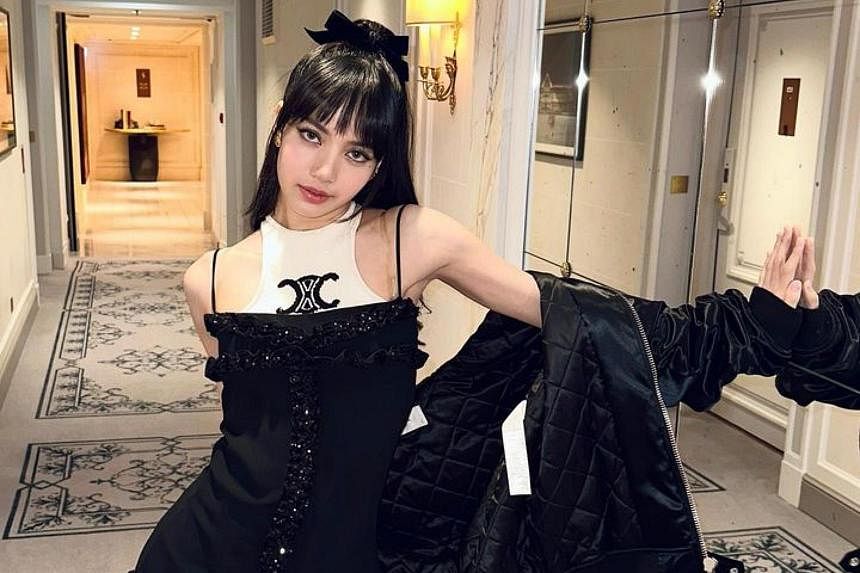 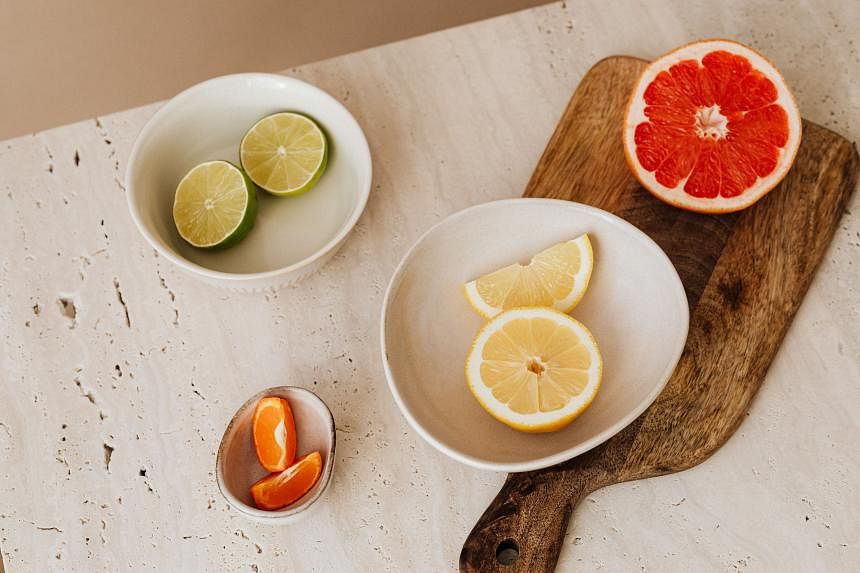