After failing to be selected as one of the host cities for the 2026 World Cup, Washington received a consolation prize on Thursday when DC United were awarded the 2023 Major League Soccer All-Star Game.

The game, to be played on July 19 at DC United's home Audi Field, will ease some of the sting of the joint bid of Washington, D.C., and Baltimore, Maryland being overlooked when FIFA last week announced the 16 venues for the 2026 World Cup, which will be shared by the U.S., Canada and Mexico.

Washington, D.C., was one of nine venues for the 1994 World Cup, the last time the U.S. hosted the soccer extravaganza.

"We are thrilled to bring the MLS All-Star Game and festivities back to Washington, D.C., a city with a rich soccer history, as well as a diverse and vibrant soccer culture," said MLS commissioner Don Garber in a statement.

"D.C. United and the community have always held a special place in the hearts of everyone who believed in the power and growth of soccer in the U.S., and Audi Field will provide an incredible backdrop for next summer’s game."

Washington has hosted the MLS mid-season showcase twice before in 2002 and 2004 at RFK Stadium but next year's game will be the first played at the soccer specific stadium Audi Field which opened in 2018.

This year's game between the MLS All-Stars and Mexico's LIGA MX All-Stars will be played on Aug. 10 in Saint Paul, Minnesota. 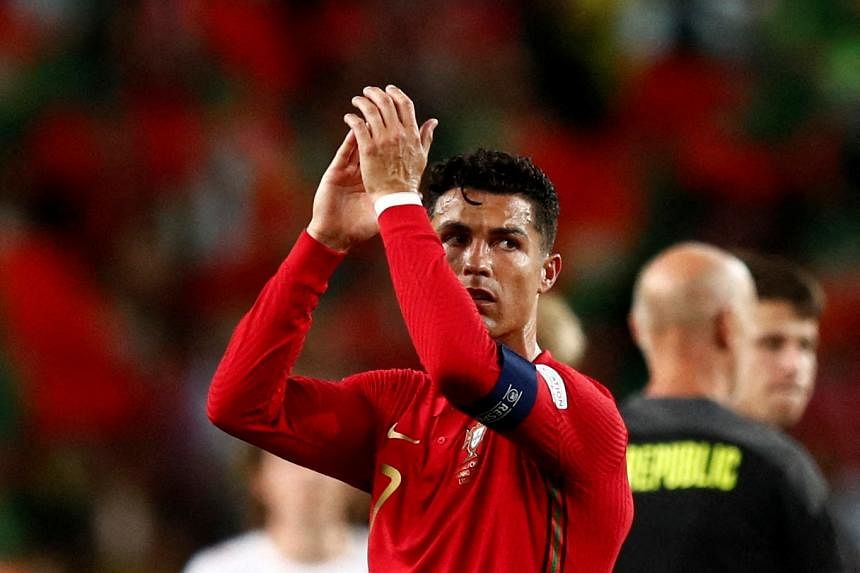