SINGAPORE - The Asian Civilisations Museum now has a chatbot powered by artificial intelligence (AI) as a tour guide.

Named Allie, the digital assistant leads users of the museum's website through a virtual replica of its Jewellery gallery.

Allie and the digital gallery is one of two projects jointly unveiled by the National Heritage Board (NHB) and the Infocomm Media Development Authority (IMDA) on Monday (Nov 22).

The project is a collaboration between the museum, AI-solutions developer Taiger and spatial data company Matterport3D.

Users can enter the virtual gallery for free through the museum's website.

Once inside, they can access Allie's services, which include an option to be guided through the gallery.

But users can also choose to explore the gallery freely by moving between the exhibits, which are displayed in the same position and location as their physical counterparts.

Some artefacts in the gallery also have white circles next to them which, when clicked, activate a pop-up text box with information about the exhibits.

Visitors can also ask Allie questions about the gallery or the museum, such as "What is the oldest object in the gallery?"

Taiger's head of government business Jaron Ong told The Straits Times there are talks to expand the project to other galleries in the museum.

"Apart from that, we are also looking at the Malay Heritage Centre as the next site to work on," he added.

The other project announced on Monday is a facial recognition and data analytics system which tracks physical visi...

These materials were meant to revolutionize the solar indust...

The baby formula shortage has birthed a shady online marketp... 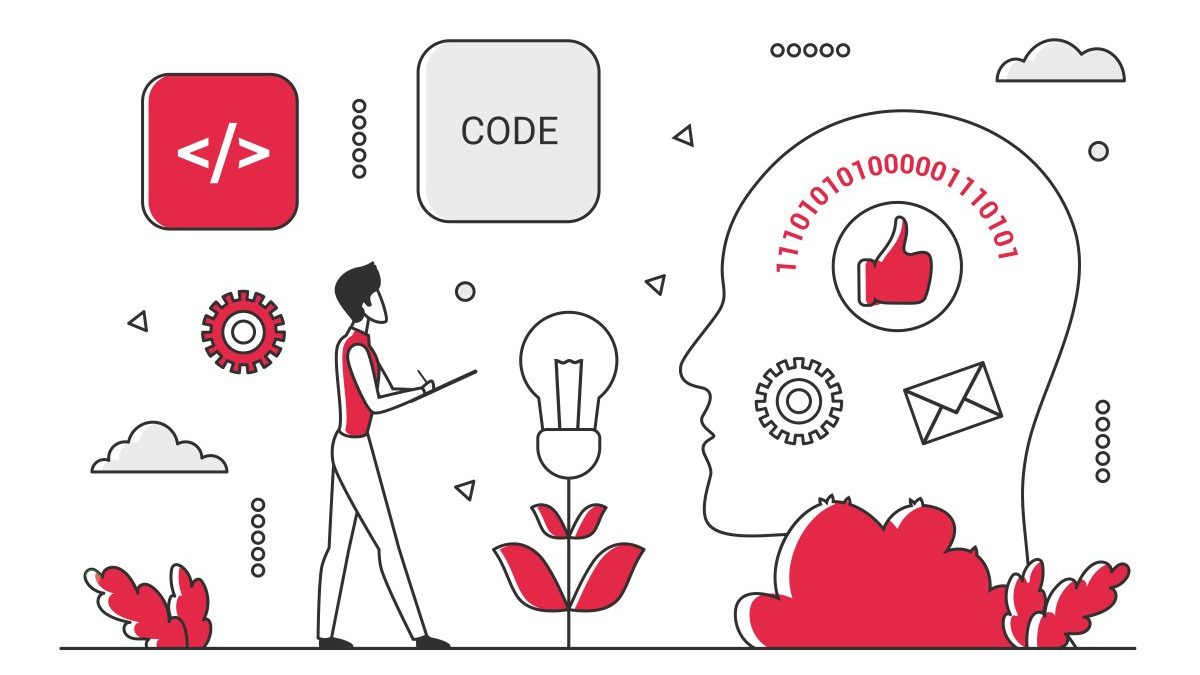