WASHINGTON: The US Navy and Army tested hypersonic weapon component prototypes on Wednesday (Oct 21) that will inform development of new weapons, the Pentagon said, calling the three tests successful.

The tests occurred the same day that US President Joe Biden said he was concerned about Chinese hypersonic weapons.

The Navy and Army will conduct a flight test of the common hypersonic missile in fiscal 2022, which began on Oct 1.

Hypersonic weapons travel in the upper atmosphere at more than five times the speed of sound, or about 6,200 kmh.

These tests "demonstrated advanced hypersonic technologies, capabilities, and prototype systems in a realistic operating environment," the Pentagon said in a statement.

The United States has actively pursued the development of hypersonic weapons as a part of its conventional prompt global strike program since the early 2000s.

Companies such as Lockheed Martin and Raytheon Technologies are working to develop the hypersonic weapon capability for the United States. 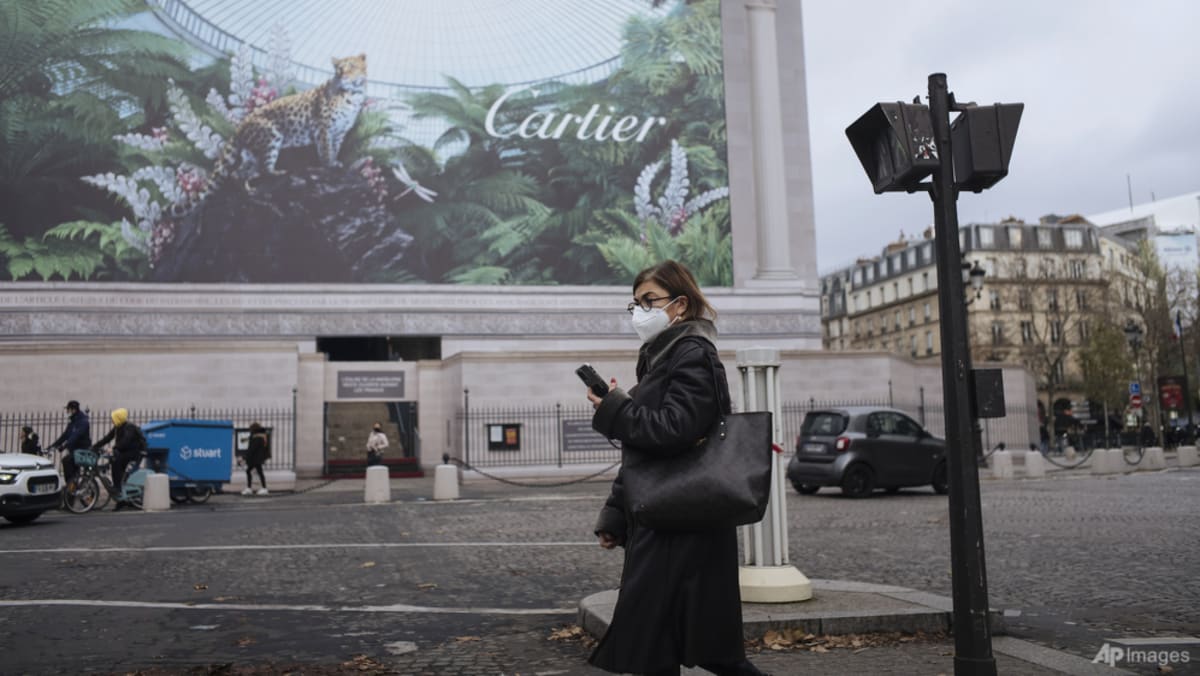 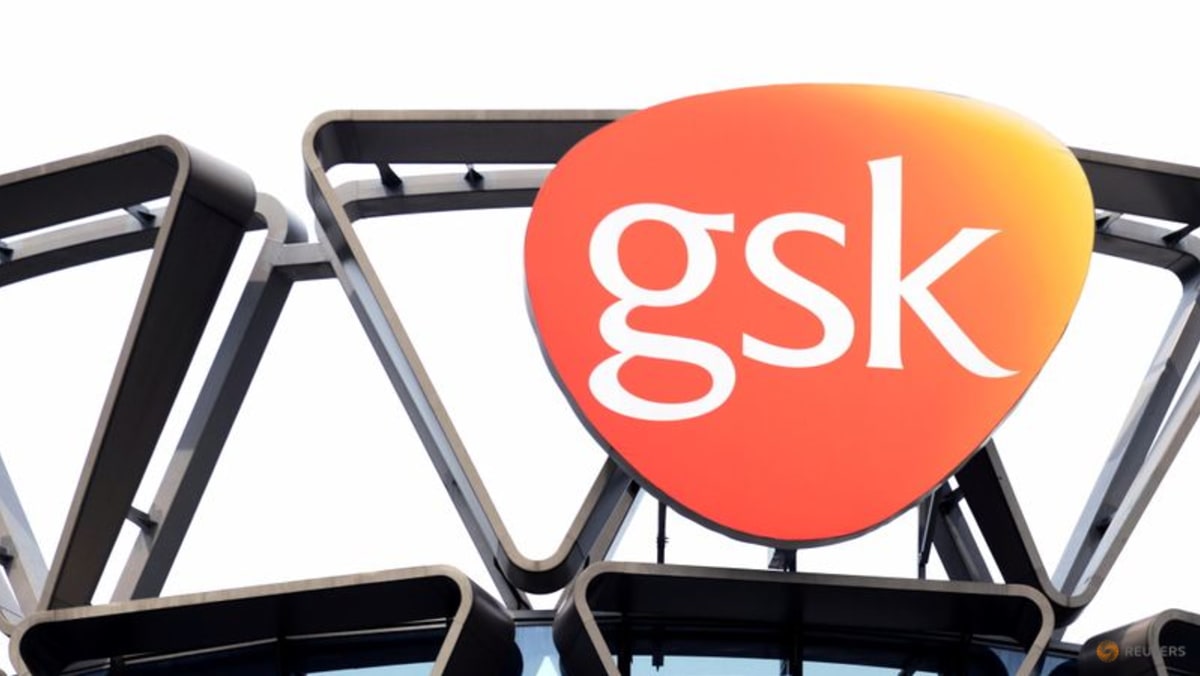