"We believe the new space age needs new rules," FCC Chairwoman Jessica Rosenworcel said, saying current rules "were largely built for another era." She said the FCC needs "to make sure our rules are prepared for the proliferation of satellites in orbit and new activities in our higher altitudes."

The FCC also plans to look at "new ways to clean up orbital debris. After all, there are thousands of metric tons of junk in space." 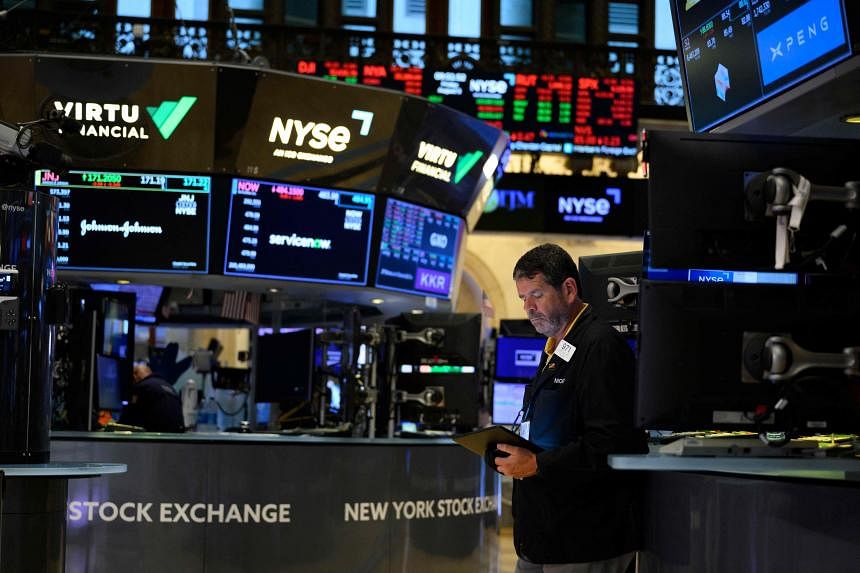 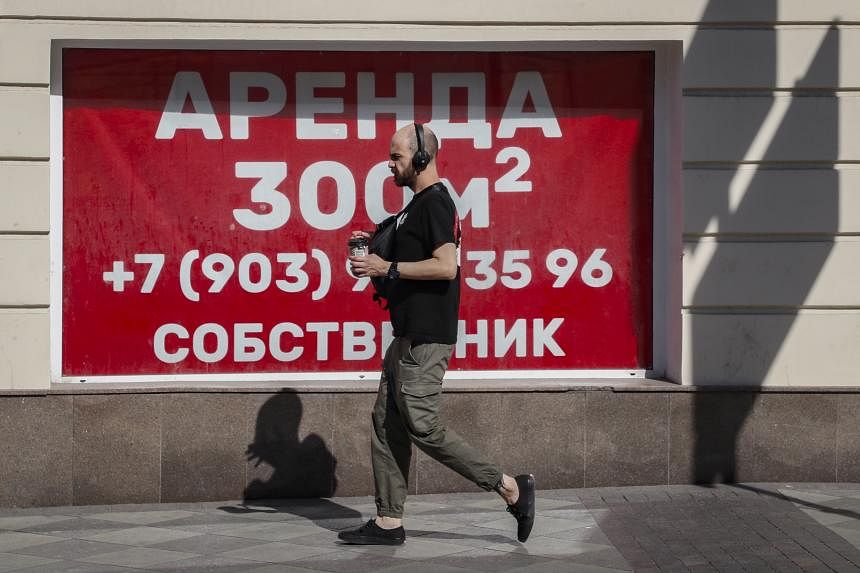