The world's largest economy rebounded strongly from the pandemic downturn, but with the "unwelcome side effects" of rising prices, she said.

While the IMF is confident the Fed's rate hikes will bring down inflation, "We are conscious that there is a narrowing path to avoiding a recession," she said in a statement.

The Fed last week implemented the biggest increase in its benchmark lending rate in nearly 30 years, as part of its aggressive effort to quell inflation that is at a four-decade high and squeezing American families struggling with rising prices for gasoline, food and housing.

The economy already was seeing strong demand clashing with supply snarls due to pandemic lockdowns in China and elsewhere, and the war in Ukraine has intensified the inflationary pressures.

The Washington-based crisis lender in its annual review of the US economy slashed its growth forecast again to 2.9 per cent, from the 3.7 per cent forecast in April.

For 2023, growth is expected to slow to 1.7 per cent, but "narrowly avoid" a recession, according to the report, known as the Article IV consultation.

Georgieva said it is important to recognise the "uncertainty" surrounding the current situation.

"The economy continues to recover from the pandemic and important shocks are buffeting the economy from the Russian invasion of Ukraine and from lockdowns in China," she said. "Further negative shocks would inevitably make the situation more difficult."

Georgieva met with US Treasury Secretary Janet Yellen and Fed chairman Jerome Powell and the officials "left no doubt as to their commitment to bring inflation back down" as a "critical ingredient to boosting household incomes and ensuring strong and sustained growth."

She agreed that getting the benchmark interest rate quickly up to 3.5-4 per cent "is the correct policy."

"Especially at a time when inflation is high and supply chains are strained... we can see clear benefits in rolling back... 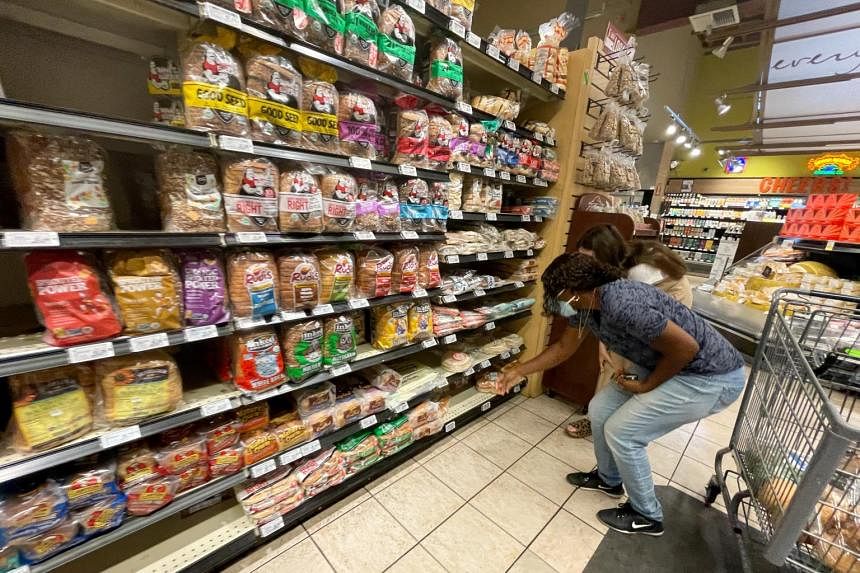