WASHINGTON (REUTERS) - US consumers lodged more than quadruple the number of complaints against US airlines in April compared with pre-pandemic levels as on-time arrivals fell, according to a report on Thursday (June 23).

The United States Department of Transportation announced on Thursday that it received 5,079 complaints about airline service in April this year, up more than 320 per cent over the 1,205 complaints received in April 2019.

Travellers are facing an already difficult summer as airlines expect record demand and as they rebuild staff levels after thousands of workers left the industry during the Covid-19 pandemic. Air passengers are facing long lines, crowded airports and few open seats.

The transportation department said it "remains committed to ensuring airline passengers are protected fairly and is concerned about recent cancellations and flight disruptions".

The department said 32 per cent of complaints concerned refunds and 31 per cent involved flights delays and other problems. In April, major carriers posted an on-time arrival rate of 76 per cent, down from 77.2 per cent in March and below the 79.8 per cent rate in April 2019, the report said.

JetBlue said in April it would reduce its originally planned summer schedule by more than 10 per cent, citing operational issues.

Airlines for America, a group representing major carriers, said it was working with the federal government "to address operational challenges and achieve the highest levels of customer service while prioritising the safety of all travellers". 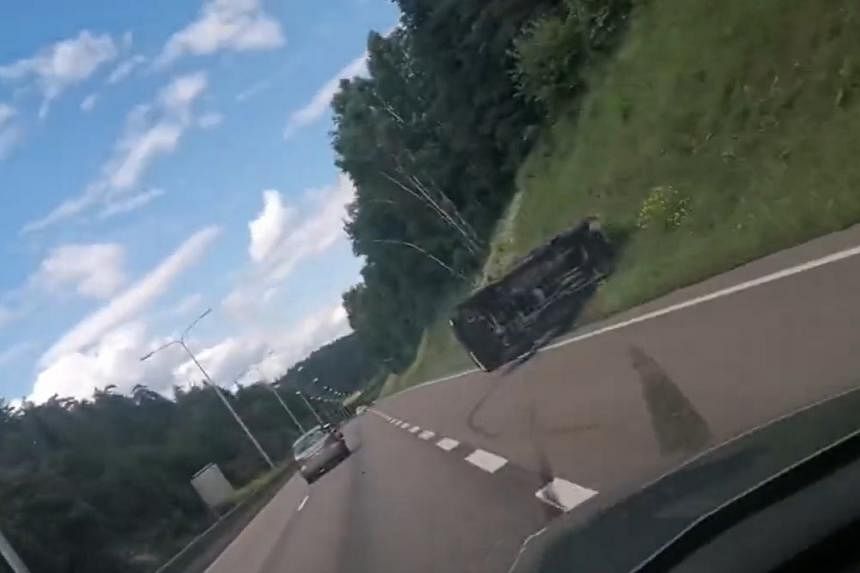 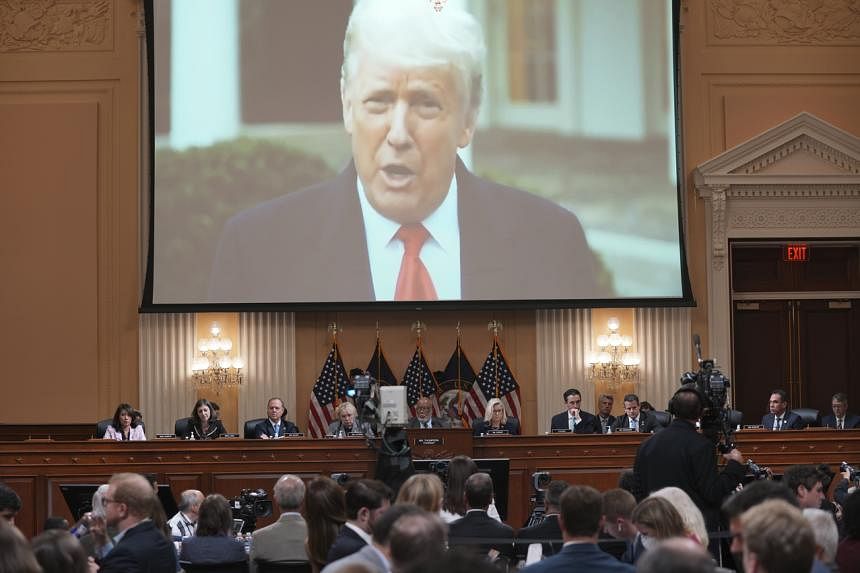