In a call with South Korean and Japanese officials, the US special representative on North Korea, Sung Kim "expressed concern" about the missile launches and urged Pyongyang to return to dialogue "without preconditions," the statement from spokesman Ned Price said.

They were the latest in a string of weapons tests conducted by Pyongyang this year, including of hypersonic missiles, as leader Kim Jong Un pursues his avowed goal of further strengthening the military.

Its flexing of its military muscle comes despite tough international sanctions and an economy hard-hit by a self-imposed coronavirus blockade.

North Korea has not responded to Washington's offers of talks, instead vowing a "stronger and certain" response to any attempts to rein it in. 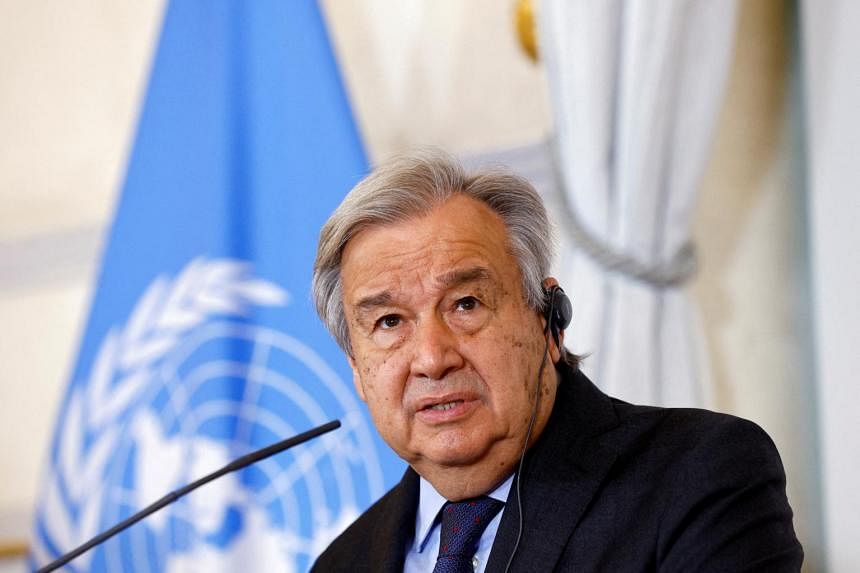