US and Asean close summit with commitment to upgrade ties

WASHINGTON - The United States and Asean ended their summit in Washington on Friday (May 13) with an agreement to work on upgrading their ties to a comprehensive strategic partnership in November, following similar agreements Asean made with Australia and China late last year.

The elevated partnership will be "meaningful, substantive, and mutually beneficial", they said in a joint statement at the end of two days of meetings in Washington to mark 45 years of ties.

"We're not only celebrating 45 years of partnership and friendship between Asean and the United States, we're launching a new era of US and Asean relations," US President Joe Biden said at the summit's afternoon session on Friday.

The US also moved to fill the position of US ambassador to Asean, a post that has been vacant since the start of the Trump administration in Jan 2017 to the consternation of regional watchers.

On Friday, Mr Biden announced he was nominating National Security Council chief of staff and executive secretary Yohannes Abraham, a move that was welcomed by South-east Asian leaders.

Washington sought to underscore its "enduring commitment" to the region at the summit, rolling out US$150 million (S$208.7 million) worth of programmes in clean energy, maritime cooperation, public health and education.

Mr Biden said that Washington's enthusiasm for engagement in the region was reflected across his entire administration, noting that the US and Asean's discussions had ranged from combating the Covid-19 pandemic and climate change to building sustainable, quality infrastructure.

"The breadth of our discussions reflect just how vital the Indo-Pacific and Asean region are to the United States of America," said Mr Biden. "A great deal of the history of our world for the next 50 years is going to be written in the Asean countries." 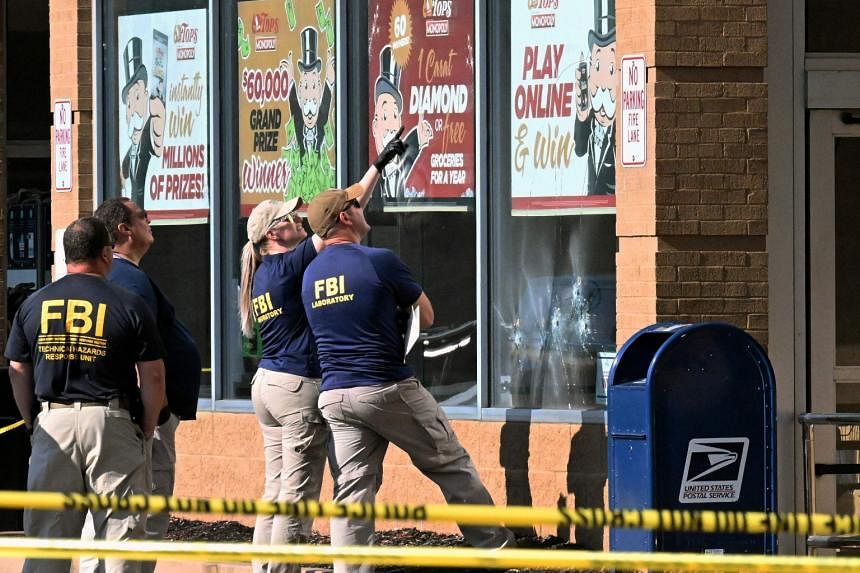