SINGAPORE - A group of students here is calling on universities to wean off their links to the fossil fuel sector, amid growing worldwide scrutiny of the ties between institutes of higher learning and that industry.

The Students for a Fossil Free Future, in a 68-page report published on its website on Monday morning (Jan 17), are calling on seven universities here - including the National University of Singapore (NUS), Nanyang Technological University (NTU) and Singapore Management University (SMU) - to take steps such as divesting from the fossil fuel industry and discontinuing research funding associated with the sector.

Universities should also not promote jobs in oil, gas or coal sectors at networking or other professional development events, but instead highlight career opportunities in cleaner industries - such as renewable energy sectors - that do not involve the extraction, refinement, or other use of fossil fuels, the report highlighted.

The main contributors to the report are students from NUS, NTU, SMU and the Singapore University of Technology and Design (SUTD), said the group's spokesman NTU undergraduate Shawn Ang, 23.

But the group also consulted widely, and a total of 64 individuals including undergraduates, university alumni, and other professionals were involved, he added.

The burning of fossil fuels is the main driver of modern climate change.

The use of coal, oil and gas to fuel cities and economies has already caused the planet to warm by 1.1 deg C above pre-industrial levels. Climate scientists have said that global heating should be limited to 1.5 deg C in order to avoid harsher climate impacts, such as rising sea levels and more extreme weather events.

Students around the world have become increasingly vocal about the need to limit warming to this threshold, saying it is their future at stake if the climate crisis is not dealt with today.

Mr Ang said the report aims to shed light on issues beyond finance, such as divestments in fossil fuels.

This is important given not only the financial significance of the fossil fuel industry but also its social influence, he added.

For instance, the report highlighted the ExxonM... 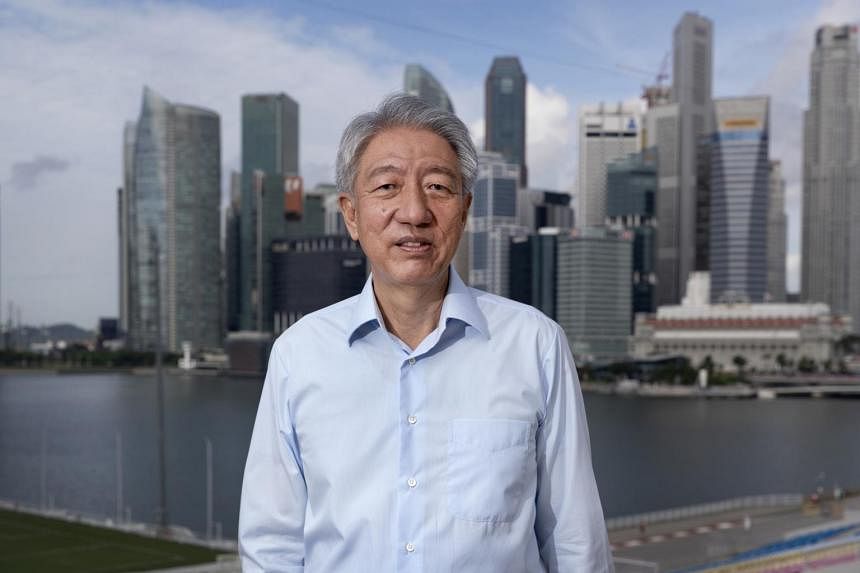