UNITED NATIONS (AFP) - The UN said on Friday (Oct 22) it feared an even greater human rights catastrophe in Myanmar amid reports of thousands of troops massing in the north of the South-east Asian country, which has been in chaos since a February coup.

"We should all be prepared, as the people in this part of Myanmar are prepared, for even more mass atrocity crimes. I desperately hope that I am wrong," said UN Special Rapporteur on Myanmar Tom Andrews.

More than 1,100 civilians have been killed in the country's bloody crackdown on dissent and more than 8,000 arrested since the coup, according to a local monitoring group.

Mr Andrews, who was presenting the findings of an annual human rights report on Myanmar to the General Assembly, said that he had received information that tens of thousands of troops and heavy weapons were being moved into restive regions in the north and northwest.

The findings, he said, also indicated that the junta had engaged in probable crimes against humanity and war crimes.

"These tactics are ominously reminiscent of those employed by the military before its genocidal attacks against the Rohingya in Rakhine State in 2016 and 2017," Andrews said.

About 740,000 Rohingya fled Myanmar's Rakhine state in 2017 after security forces launched a clampdown that the UN has said may amount to genocide.

Mr Andrews urged countries to deny Myanmar's military junta the money, weapons and legitimacy it desired, citing a prisoner release earlier in the week as evidence that pressure was working.

On Monday, Myanmar's junta chief Min Aung Hlaing announced the release of more than 5,000 people jailed for protesting against the coup.

The move came just days after the Association of Southeast Asian Nations delivered a major snub to the military regime, exclude the junta head from an upcoming summit of the 10-country bloc.

"Asean's announcement that the junta will not be welcome at its upcoming summit strikes at the heart," Mr Andrews said. 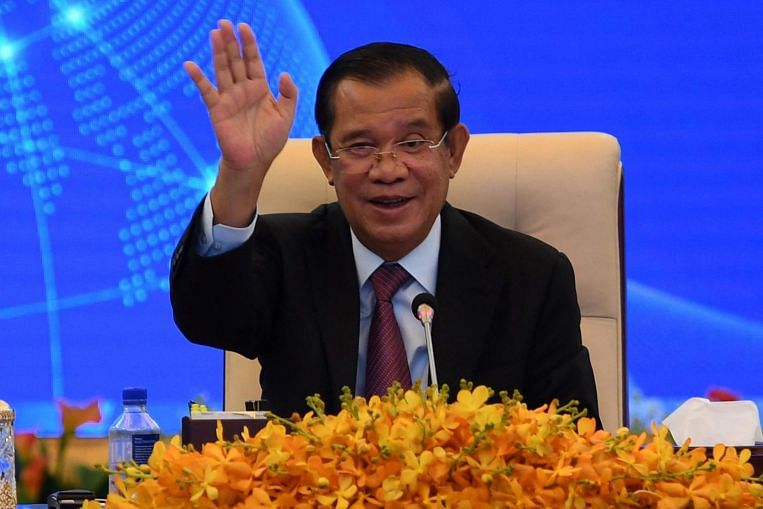 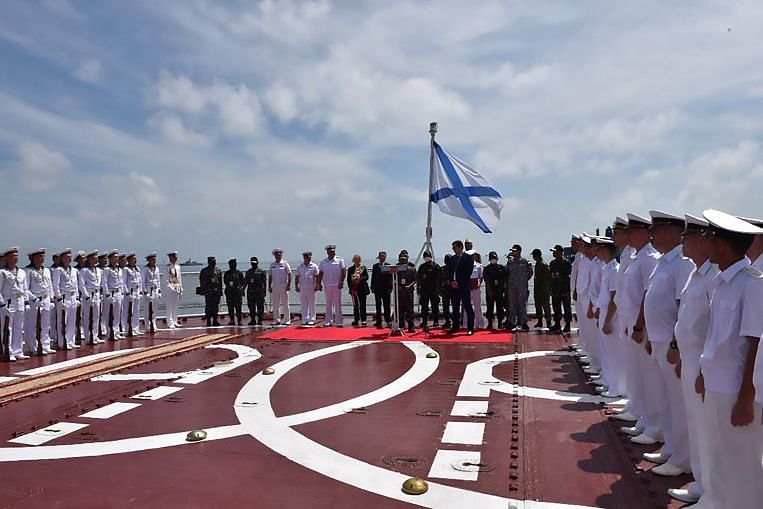 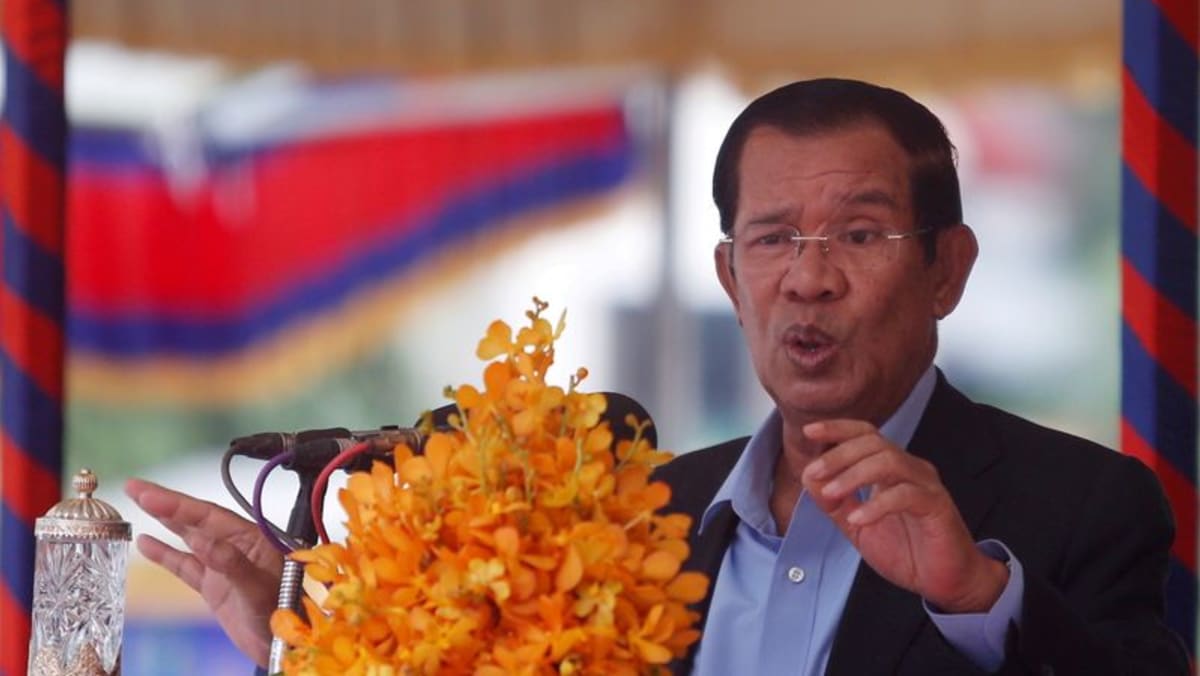