BANGKOK - Some regard it as a love story for the ages, while others may be taken aback by the morbid nature of this affair.

Former army medic Charn Janwatchakal, 73, had for 21 years lived with his late wife's body as he could not bear to cremate her after she died of illness in 2001.

For over two decades, Madam Jirawan Khaosun's body laid in a coffin that was hidden in a derelict shed at the far end of a 780 sq m residential compound in Bangkok's Bang Khen district.

"I've kept her body for 20 years, I think it's long enough," said Mr Charn after finally cremating her body on April 30.

His has been branded an "endless love story" by those who have come to know of the case.

The couple first met in 1972 at an army hospital where Mr Charn was a patient and Madam Jirawan worked as a pharmacist. They married soon after and have two sons.

"I was impressed by her diligence," said Mr Charn, adding that he felt instant attraction from the first time he laid eyes on her.

"We never quarrelled. She was always super calm, serene and never got angry at anyone," he said.

In late 2001, Madam Jirawan, then 55, fainted after suffering a brain aneurysm and died three days after being hospitalised.

"I didn't get to say any last words to her. She was unconscious and couldn't hear anything," Mr Charn said.

While he registered her death with the authorities and conducted religious rites then, he and his sons - who were both undergraduates at the time - decided not to cremate her. 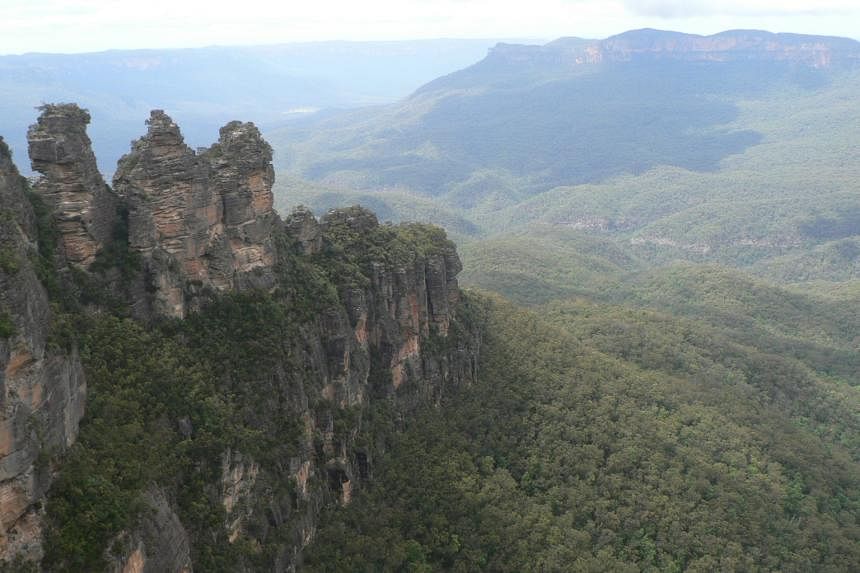