Trump is sued again by writer for defamation, and battery, over alleged rape

NEW YORK - Mr Donald Trump was sued for defamation a second time on Thursday by a writer who accused the former US president of lying by denying that he raped her 27 years ago.

Ms Carroll, 78, brought the battery claim under New York’s Adult Survivors Act, a new law giving sexual assault victims a one-year window to sue their alleged abusers, even if the abuse occurred long ago and statutes of limitations have expired.

Thursday, Thanksgiving Day, was the first day that accusers could sue.

Mr Trump, 76, has denied raping Ms Carroll or knowing her at the time, and said she was “not my type.”

His first denial in June 2019 prompted her to sue for defamation five months later.

He repeated the denial in an Oct 12 post on his Truth Social account, calling Ms Carroll’s claim a “hoax” and “lie,” prompting the new defamation claim.

Both sides are awaiting appeals court decisions addressing Trump’s argument that he was legally immune from Ms Carroll’s first lawsuit because he had spoken in his capacity as president.

If courts agreed that the US government, which has sovereign immunity from defamation claims, could be substituted for Ms Trump as a defendant, Ms Carroll’s first lawsuit would fail.

That would likely not affect her second lawsuit because Mr Trump is a private citizen, having left the White House in January 2021. 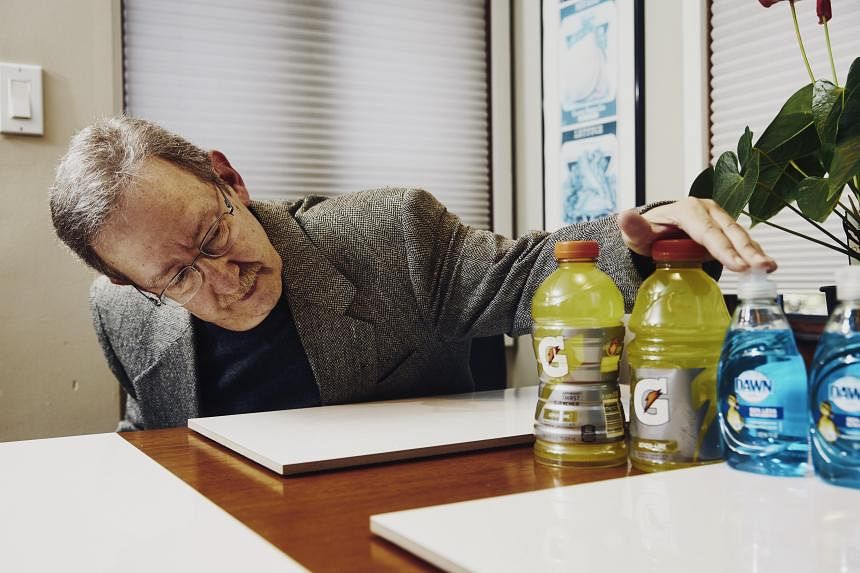 Meet the US man on a mission to expose sneaky price increase... 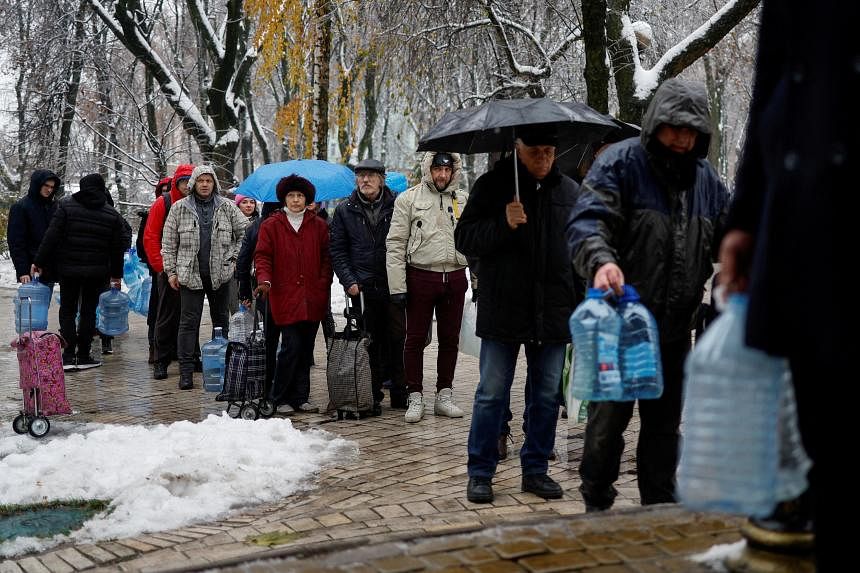