WASHINGTON (REUTERS) - At least five congressional Republican allies of Mr Donald Trump sought White House pardons after supporting his attempts to overturn his 2020 election defeat, witnesses told the US House probe into the Jan 6, 2021, assault on the Capitol.

Their names emerged at the end of a fifth day of hearings that focused on how the then-president pressured top Justice Department officials daily in his final weeks in office to help him illegally hold onto power.

That move was headed off only when most of the rest of Justice Department leadership threatened to resign en masse if Mr Trump carried it out.

"The president didn't care about actually investigating the facts. He just wanted the Department of Justice to put its stamp of approval on the lies," Representative Adam Kinzinger, a Republican committee member, said at Thursday's (June 23) hearing.

The committee heard from Mr Rosen, his then-acting Deputy Attorney-General Richard Donoghue and former Assistant Attorney-General for the Office of Legal Counsel Steven Engel, who testified in person, and screened video testimony from other Mr Trump White House aides.

That video testimony showed that Republican Representatives Andy Biggs, Mo Brooks, Matt Gaetz, Louie Gohmert and Scott Perry sought pardons from Mr Trump, which could have inoculated them against prosecution for any activities they may have engaged in before or during the Jan 6 riot at the Capitol.

Republican Representative Jim Jordan, an outspoken defender of Mr Trump, inquired at the White House about pardons but never asked for one for himself, said Ms Cassidy Hutchinson, an aide to then-White House Chief of Staff Mark Meadows.

Mr Perry has previously denied seeking a pardon, while representatives of the other five did not immediately respond to requests for comment.

Mr Rosen said in the days leading up to Jan 6, 2021, when Congress met to formally certify Democrat Joe Biden as the next president, Mr Trump repeatedly "asserted the Department of Justice had not done enough" to investigate false allegations that the election had been "stole... 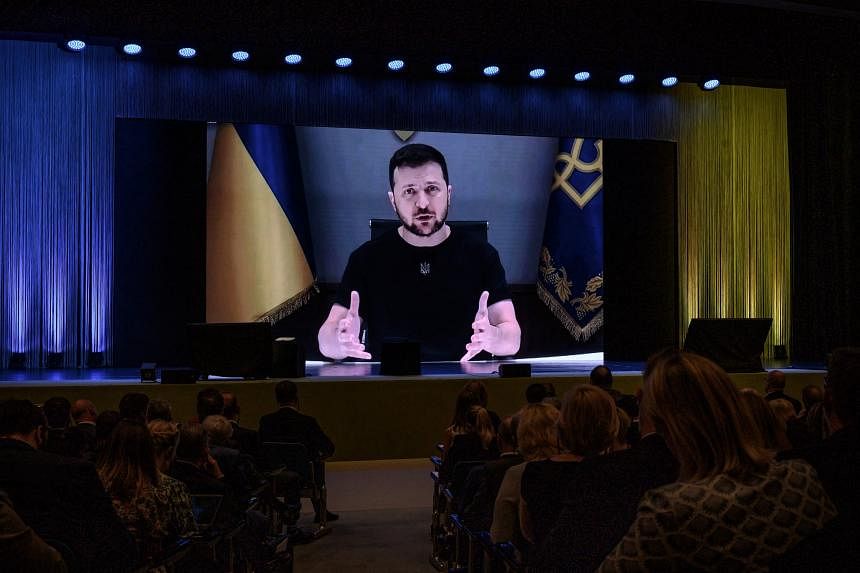 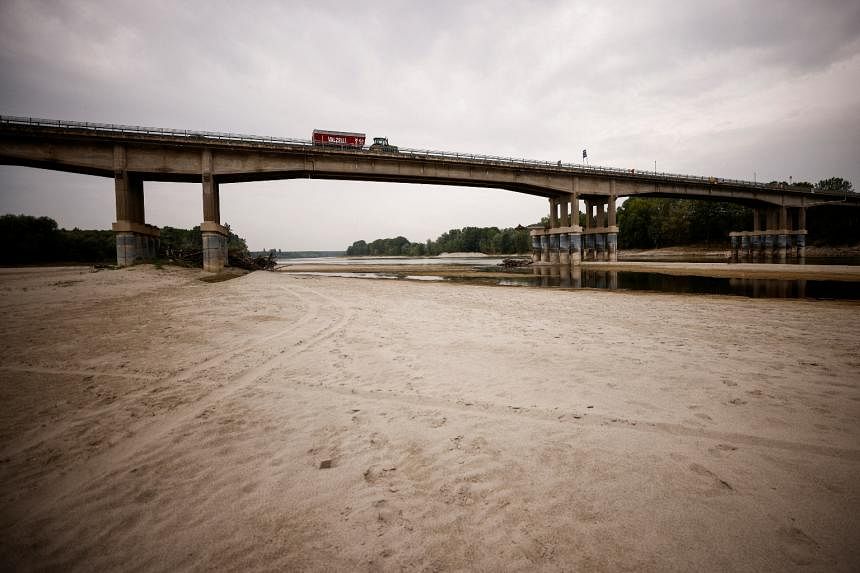