Tracking weakness in other Asian indices, market turbulence may be a theme in today’s trading session /Representative image | File pic

Tracking weakness in other Asian indices, market turbulence may be a theme in today’s trading session as investors at Dalal Street brace to react to the multi-decade print of US CPI which has bolstered the odds of a jumbo rate hike by the Federal Reserve.

Technically speaking, Nifty’s intraday support is seen only at 17,427 mark. The make-or-break for Nifty’s medium term support is seen at the 200-DMA at 17,160 mark. Only below 17,160 zone, expect a waterfall of selling which could take Nifty down to 16,691 mark with inter-month perspective. From a chartist standpoint, the technical landscape will improve considerably only if the index closes above its biggest hurdles at 17,927 mark, Tapse added.

Hemant Kanawala, Head – Equity, Kotak Mahindra Life Insurance Co. Ltd. said, Globally managing inflation has taken precedence over growth as higher commodity prices especially that of crude oil and agriculture commodities has led to surge in cost of living. With central banks around the world taking monetary measures to contain inflationary pressures, its possible impact on growth needs to be watched. Inflationary pressures have also been weighing on markets too given the possible impact on margins and thus earnings. Hence, any developments on these fronts need careful monitoring. 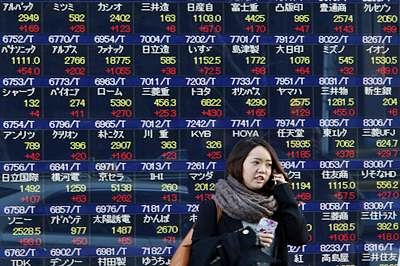