To cut plastic waste out of your life, start small

WASHINGTON (BLOOMBERG) - As soon as Ms Carolyn Armstrong started looking for plastic in her life, she realised it was absolutely everywhere. There are the plastic water bottles and straws, of course, but also make-up, clothing, laundry detergent, food wrappers and packaging.

"Everything that we use is encased in plastic," Ms Armstrong says. "Sometimes, I go to the grocery store and take pictures of the fruit that is behind the plastic and I e-mail the store and say: 'Please stop doing that!'"

The 52-year-old author first thought about cutting plastic out of her life while researching a children's book on ocean plastic pollution, and soon joined Go Green Winnetka, a local environmental activism group.

But this year, for the first time, she took her commitment a step further, pledging to go plastic-free for an entire month.

She's far from alone: For more than a decade, people all over the world have been taking a similar pledge, formally known as Plastic Free July.

It's difficult to overstate the scale of the planet's plastic problem. Each year, about 11 million tonnes of plastic waste ends up in bodies of water, according to the United Nations. Over the next two decades, that number is expected to treble. Facing a crisis, the 175 member countries of the UN Environment Assembly in March agreed to develop a treaty for curbing plastic use by the end of 2024.

Companies, not individuals, are the biggest plastic offenders. Specifically, 20 companies, which produce more than half of all single-use plastics, according to a 2021 analysis by the Australian non-profit Minderoo Foundation.

Oil giant ExxonMobil is the world's top plastic polluter. But that hasn't stopped millions of individuals like Ms Armstrong from trying to cut their own plastic footprint - even if only for a month.

"I never set out to start a global movement," says Ms Rebecca P... 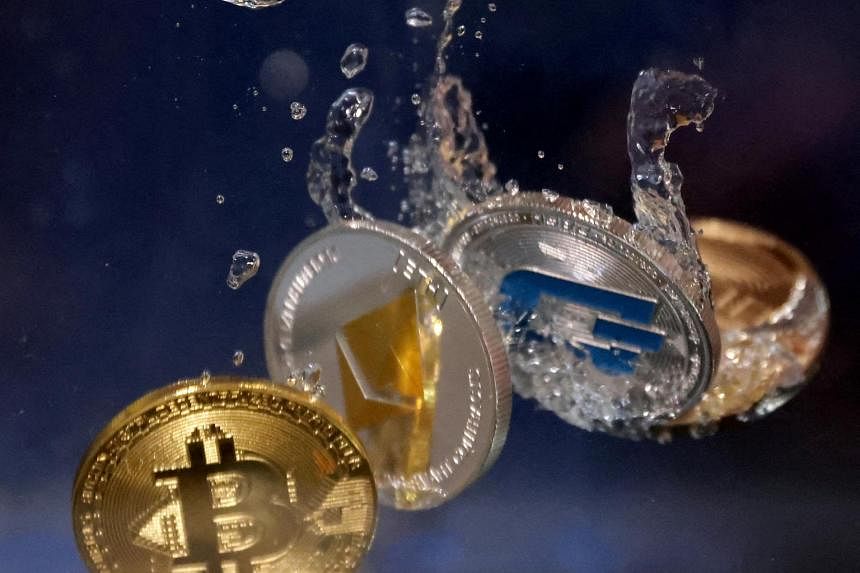