As Singaporeans, we are all familiar with ban mian, a soupy, comforting dish we all enjoy despite the scorching heat here. To us, ban mian is served in a rich pork broth, topped with an egg and a generous amount of ikan bilis. However, Xiao Mei Ban Mian adds a Burmese twist to the noodles, making it a tad different from the conventional ban mian we are used to.

Xiao Mei Ban Mian started when the Burmese owner, a former NUS graduate, Khine Zar Lin, was retrenched from her job as a software engineer due to COVID-19. She decided to venture into F&B, with the idea of marrying her favourite local dish, ban mian, with noodles from her own Burmese heritage.

One of their most popular dishes is Pork Belly You Mian ($5.20), although this is like the dry ban mian we are accustomed to eating. Here, you mian is tossed in a dark soya sauce ble... 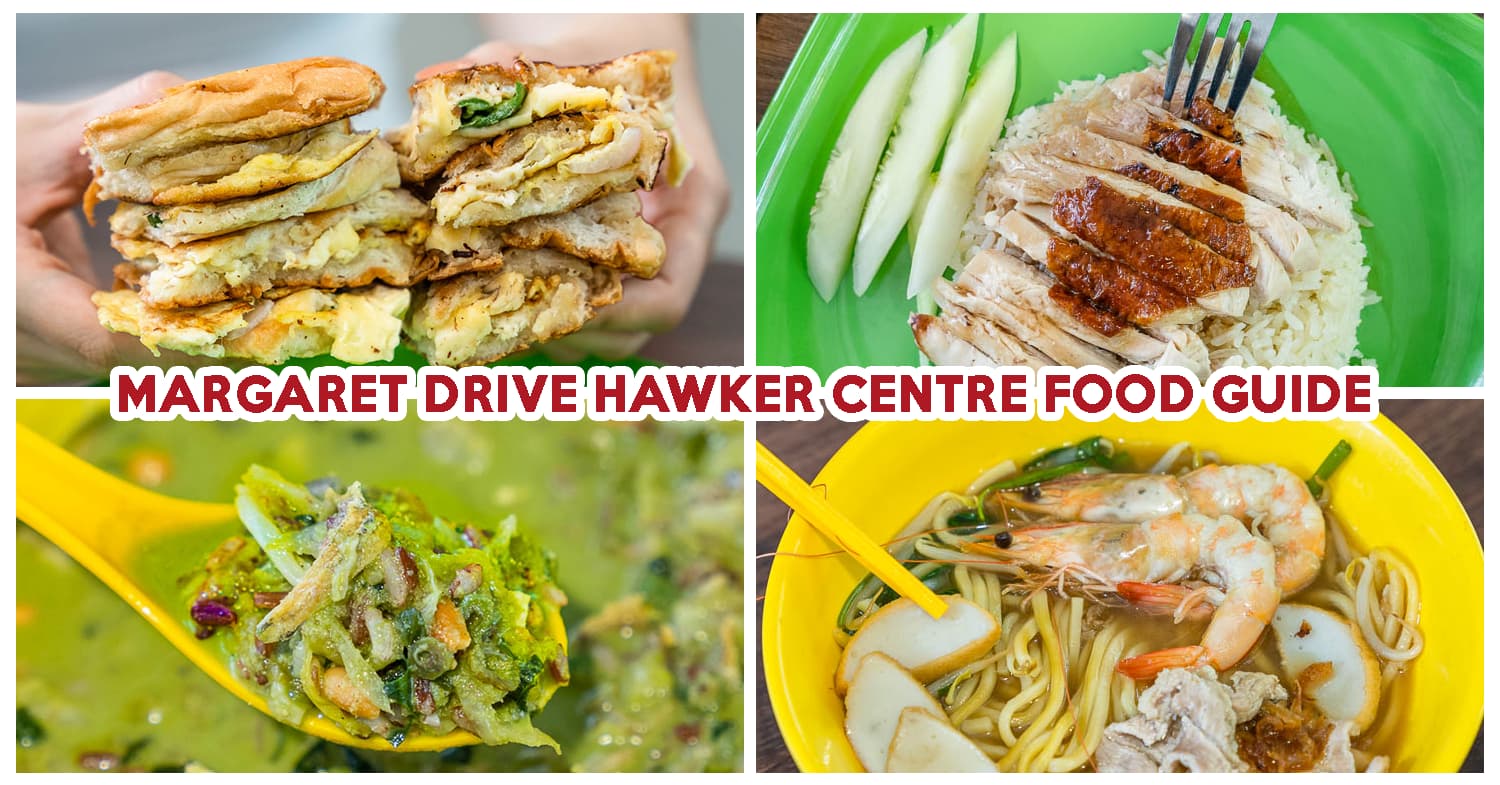 Cinnamoroll Cafe To Open In Orchard Central, With Seafood Cu...