Move aside sando, there’s a new contender in town: menbosha, AKA Korean shrimp toast. You can now get a taste of this famous deep-fried shrimp-stuffed toast at MenboLah, a food kiosk in Lavender!

Located in CT Hub 2, a mere three-minute walk from Bendeemeer MRT Station, MenboLah specialises in Korean-style menbosha. Here’s some background if you’re unfamiliar with the snack: menbosha has Cantonese influences, with its name originating from “mian bao”, which means bread, and “xia”, which refers to prawn in Mandarin. Hence, it’s pronounced rather similarly in Korean—”menbosha”. 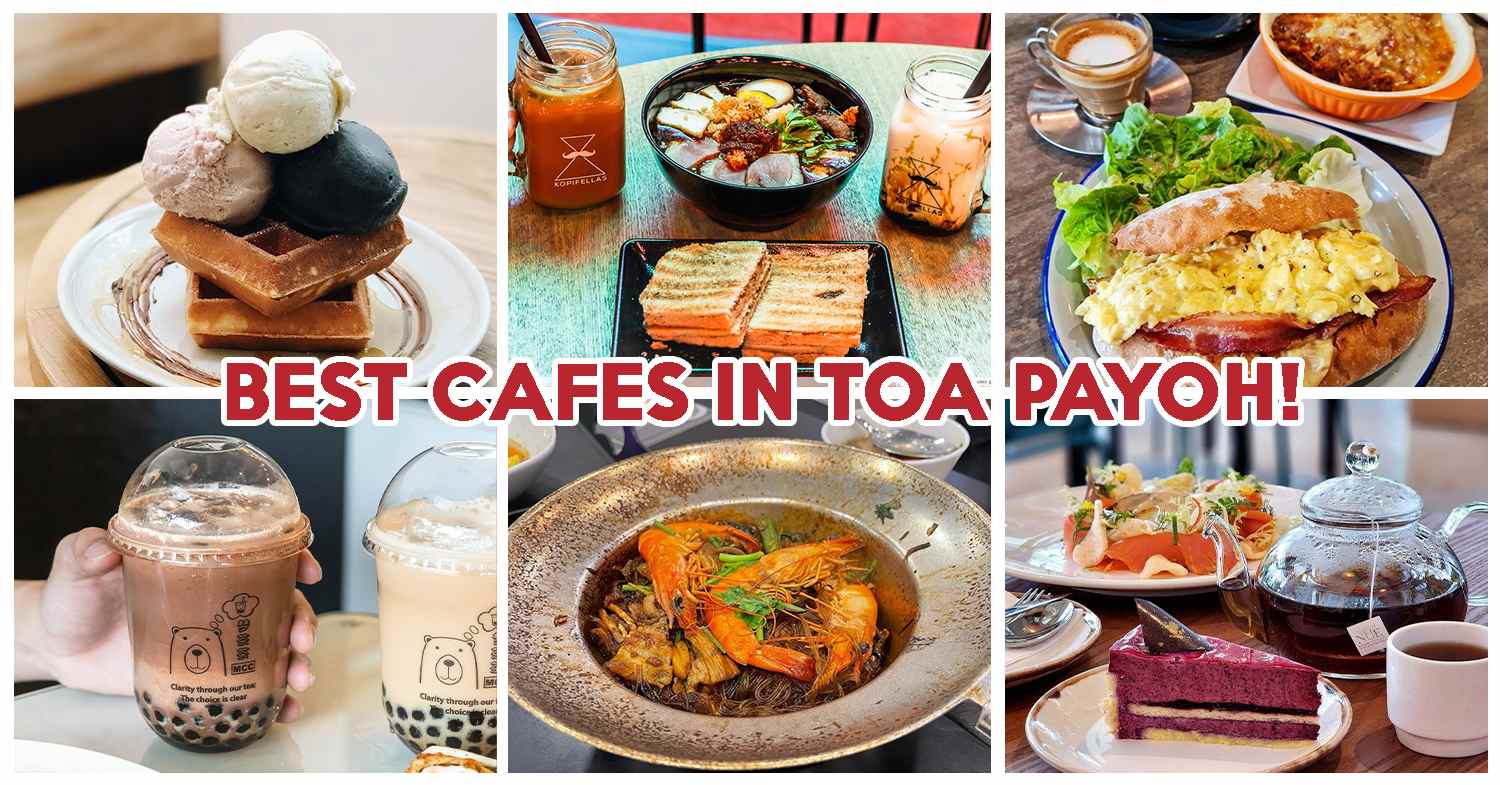 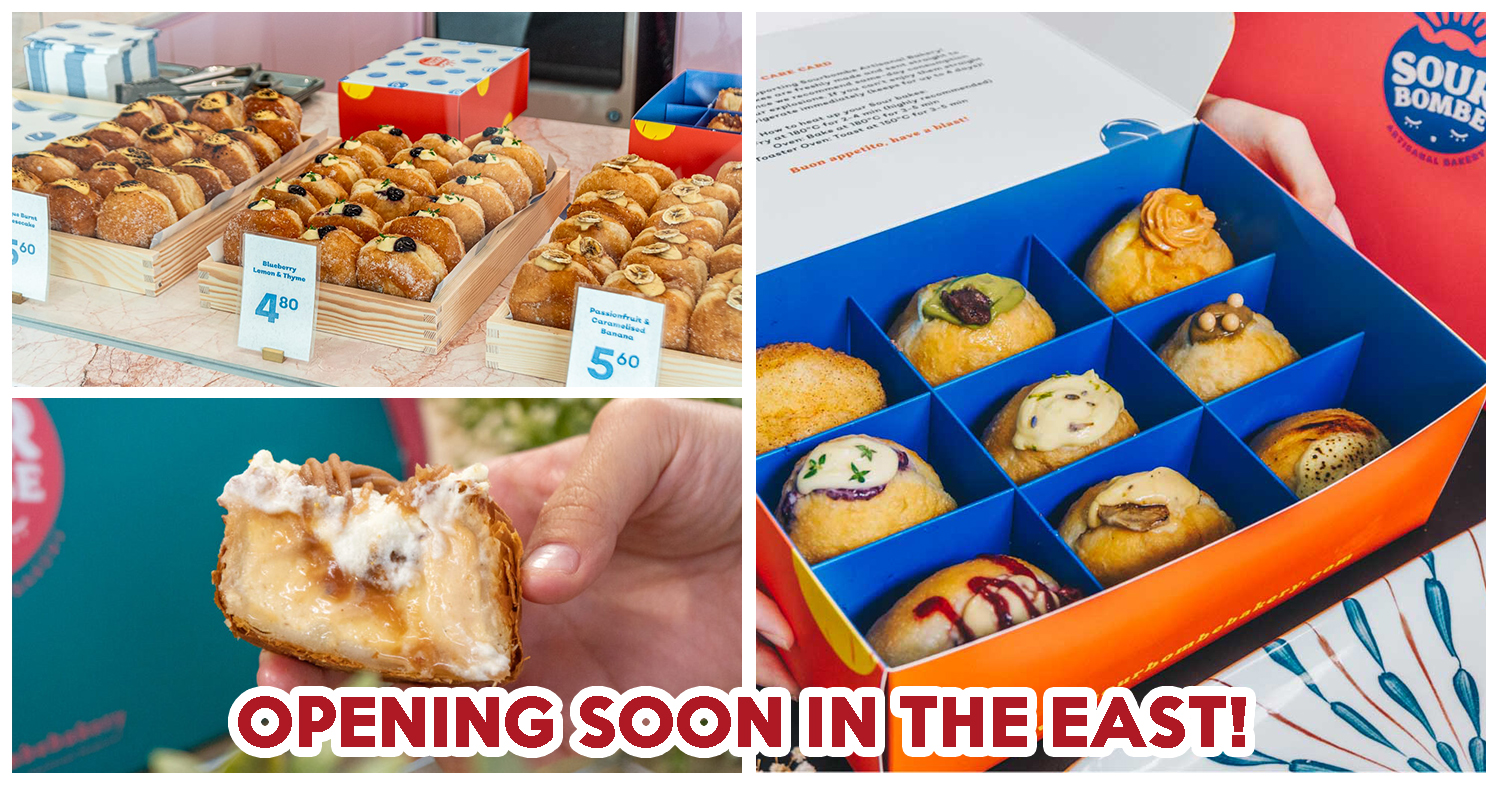 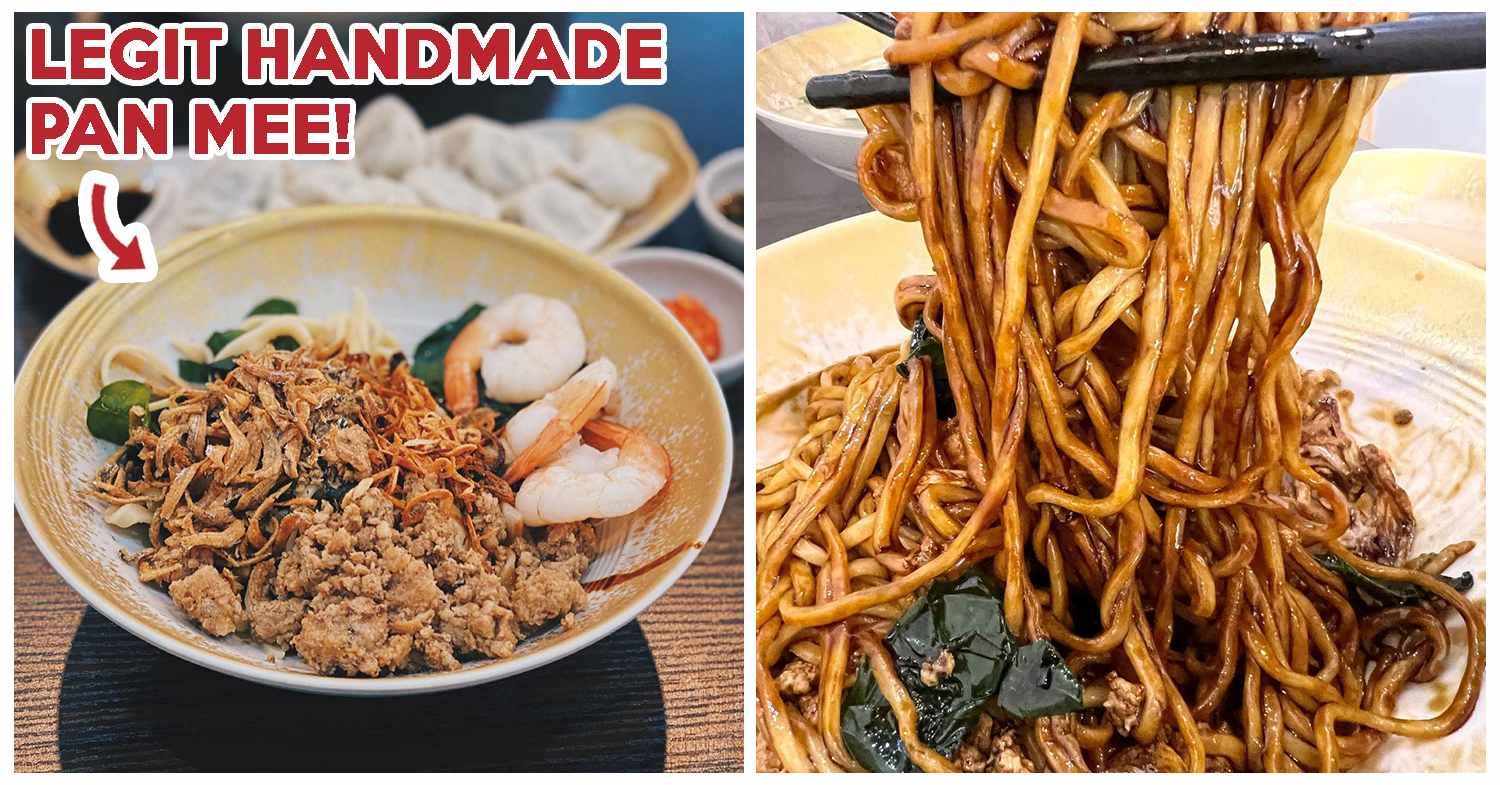