BERLIN – When museum staff arrived to work at the Celtic and Roman Museum in the little town of Manching in Bavaria on Tuesday morning, they realised that thieves had stolen the most valuable item in the building: a cache of 483 ancient gold coins.

The coins, which are believed to date back to roughly 100 years before the birth of Jesus, look like little buttons and, together with a chunk of gold that was apparently the source of the coins, weigh nearly 4kg. One official said the artefacts could be worth US$1.7 million (S$2.34 million).

In a town known for its rich archaeological history, the missing coins represent far more than just money.

“The loss of the Celtic treasure is a disaster – the gold coins as witnesses of our history are irreplaceable,” said Mr Markus Blume, Bavaria’s state minister for science and art.

On Wednesday, police confirmed that thieves cut a cable in a telecommunications room in the town, disabling some 1,300 local connections. A technician alerted the police in nearby Ingolstadt at 4am Tuesday that the systems had been knocked out. But the police were worried that banks were the target, so they sent patrol cars to watch the banks and not the museum. The police only found out about the break-in once museum staff reported it just before 10am.

In 2019, thieves broke into the famed Green Vault museum in Dresden, Germany, getting away with more than 100 million euros (S$143 million) worth of jewels. In 2017, thieves stole a giant Canadian gold coin worth several million euros from the Bode museum in Berlin, rolled it out in a wheelbarrow and used the elevated city railway to get away.

In both of those cases, the thieves were eventually caught, but the loot was never recovered.

Those heists took place in well-known city museums, which in the wake of the break-ins wer... 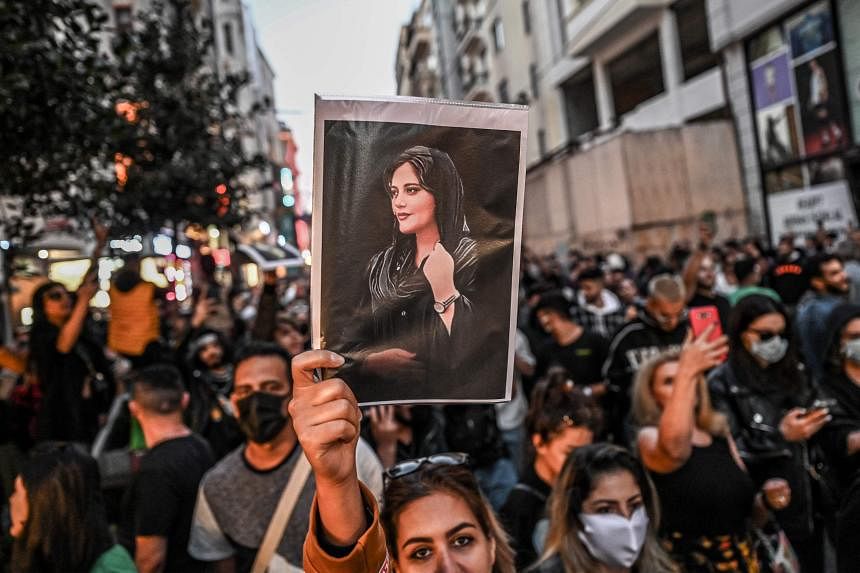 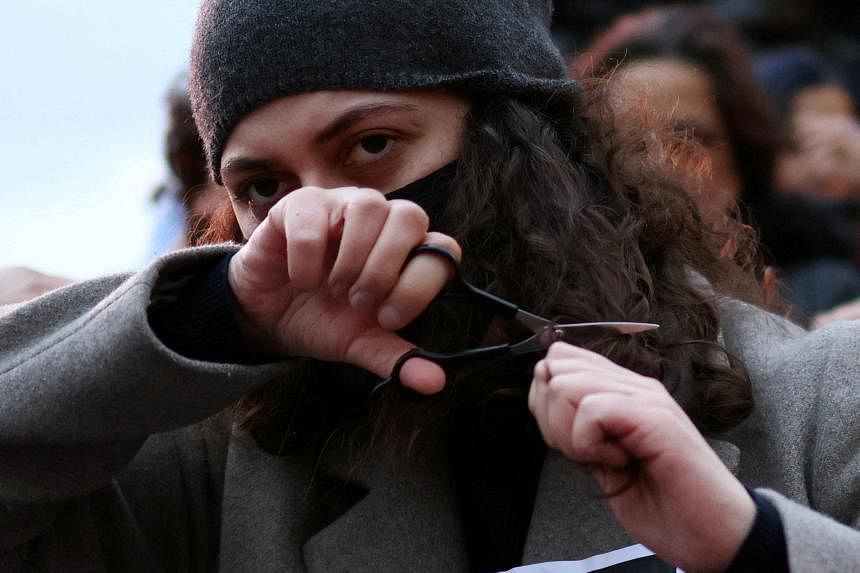