Theatre review: The Fourth Trimester is a must-watch play about parenthood

In an age of Instagram parenting and persistent stigma against breastfeeding in public, there is something cathartic about watching a woman onstage have a meltdown while expressing milk, sobbing helplessly over the wheeze of the breast pump.

Faith Ng's new play The Fourth Trimester - named for the three months after a baby's birth - follows three couples and one single woman in their turbulent 30s.

Directed with tender nuance by Claire Wong and dramaturged by Huzir Sulaiman, it is an often funny and always painfully frank portrait of parenthood and marriage.

Sam (Isabella Chiam) and Aaron (Joshua Lim) are struggling to survive new parenthood. Their baby cries incessantly, will not latch and is "failing to thrive", according to a paediatrician.

They keep comparing themselves to their friends Lisa (Julie Wee) and Daniel (Hang Qian Chou) who, on the surface, appear to be couple goals. But Lisa, a full-time mother of two, is on the verge of burnout, which her loving but thoughtless husband seems oblivious to.

Lisa's sister Ann (Oon Shu An), who is also Sam's best friend, has chosen to be child-free - which cost her her relationship with ex-boyfriend Johan (Al-Matin Yatim).

Coincidentally, Johan and his wife Sofia (Rusydina Afiqah) have moved in next door to Sam and Aaron and are trying desperately for a baby.

Ng made her name with the acclaimed 2015 play Normal, about two students in the Normal (Academic) stream, and in a way The Fourth Trimester continues the conversation on what is normal, just at a later stage of life.

The women in the play constantly come up against what society deems "normal" for them - that motherhood is their inevitable life purpose, that they should bear the burden of domestic labour, and that anyone less than perfect is a "s*** mother", as Sam puts it.

Ng's script is so full of minutely observed detail that it feels lived-in, like Petrina Dawn Tan's cluttered set for Sam and Aaron's three-room Housing Board flat, with clothes and baby things strewn over every availa... 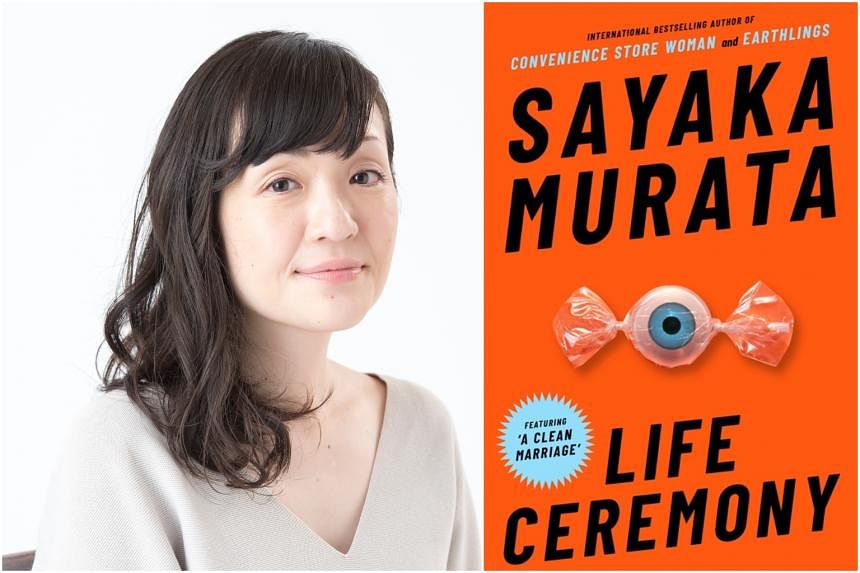 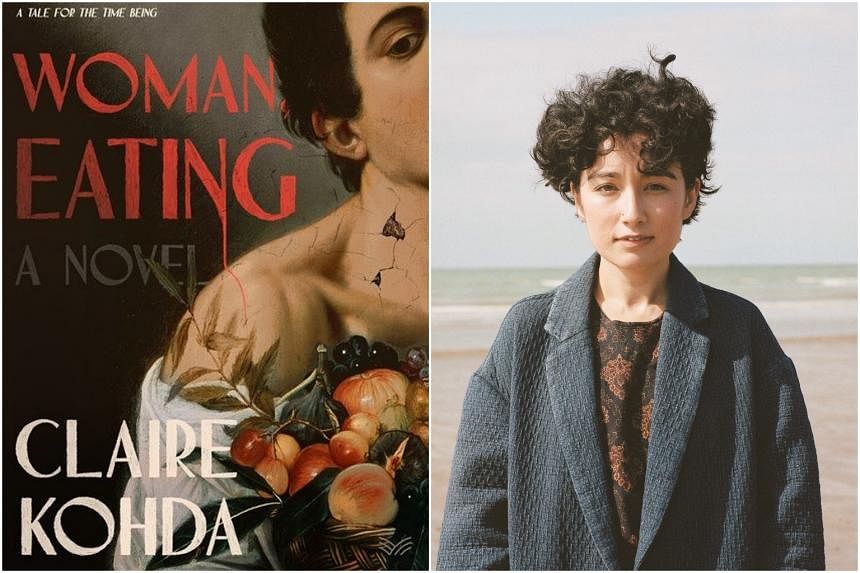 Book review: In Claire Kohda's Woman, Eating, a vampire has ... 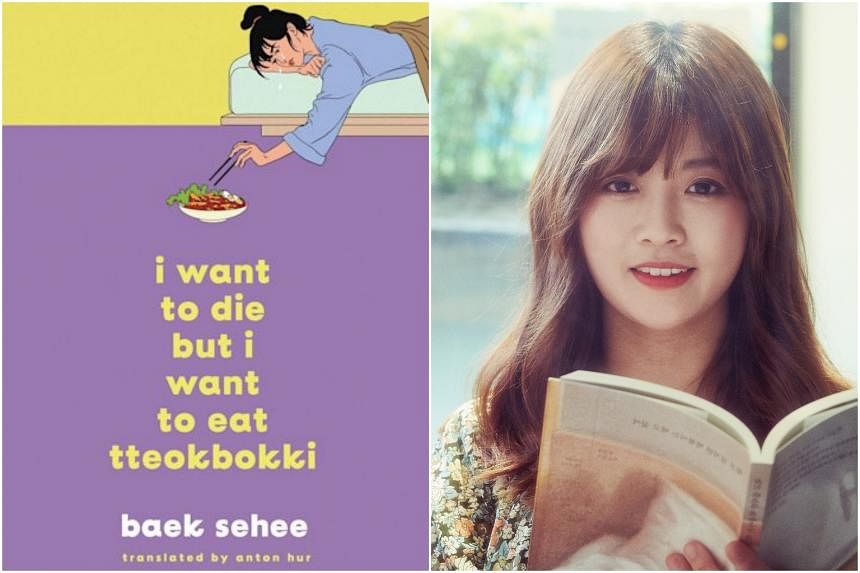 'Revealing what I want to hide allows me to break free,' say...