The YouTube baker fighting back against deadly “craft hacks”

Ann Reardon is probably the last person whose content you’d expect to be banned from YouTube. A former Australian youth worker and a mother of  three, she has her own cookbook, has baked for the BBC, and once made a coin-size apple pie for two baby chicks. Since 2011 she’s been using her YouTube channel to show millions of loyal subscribers how to bake and decorate elaborate cakes.

But on July 1, Reardon woke to an email from YouTube that said her latest video had been removed. “Our team has reviewed your content and unfortunately we think it violates our harmful and dangerous policy,” it read.

The removal email was referring to a video that was not Reardon’s typical sugar-paste fare.

Instead, “Debunking DEADLIEST craft hack, 34 dead,” was the latest in an offshoot series on Reardon’s channel: since 2018, she has used her platform to warn viewers about dangerous new “craft hacks” that are sweeping YouTube. The baker has uploaded 28 videos tackling unsafe activities such as poaching eggs in a microwave, bleaching strawberries, and using a Coke can and a flame to pop popcorn.

On this occasion, she had been caught up in the inconsistent and messy moderation policies that have long plagued YouTube. Reardon’s video exposed a failing in the system: How can a warning about harmful hacks be deemed dangerous when the hack videos themselves are not? On paper, the platform bans videos that encourage “dangerous or illegal activities that risk serious physical harm or death.” But does it do so in practice?

In her 14-minute video, Reardon warned her viewers against a crafting technique that can be deadly if it goes wrong. “Fractal wood burning” involves shooting a high-voltage electrical current across dampened wood to burn a twisting, turning branch-like pattern in its surface. On its website, the American Association of Woodturners says it poses “significant hidden risk of electrocution.” In the video Re... 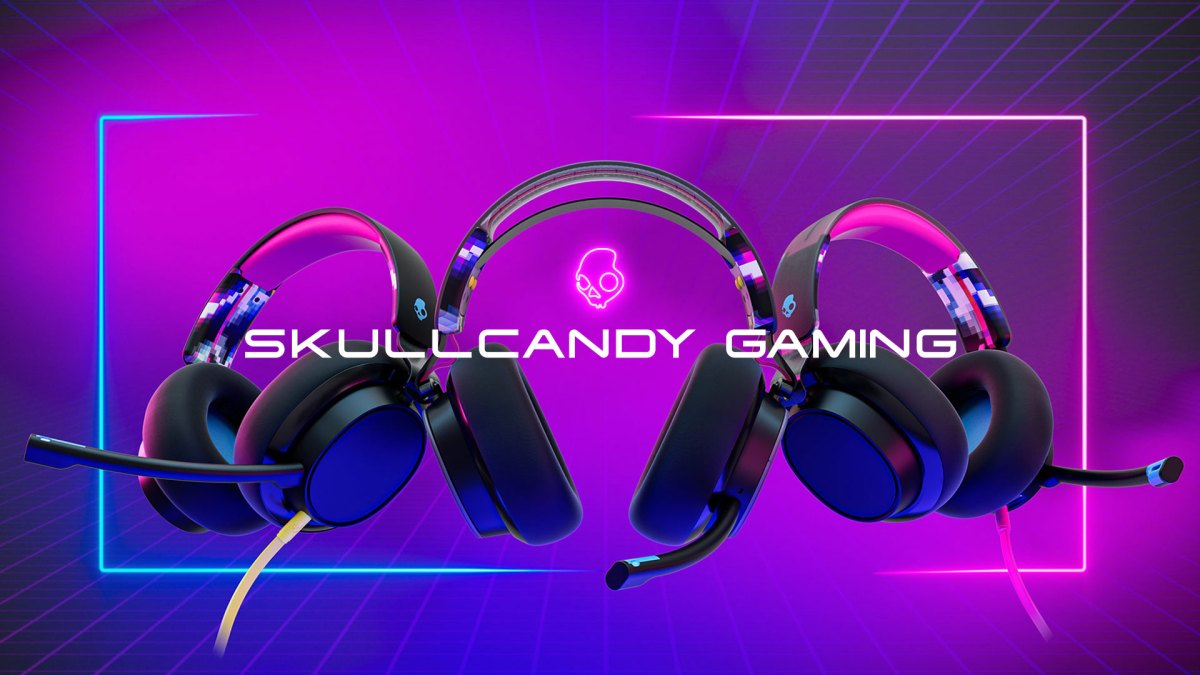