The US Emergency Alert System Has Dangerous Flaws

Cryptocurrency tracing has become a key tool for police investigating everything from fraud and ransomware to child abuse. But its accuracy may soon be put to the test.

This week, we reported on new court filings from the legal team representing Roman Sterlingov, who’s been in jail for 15 months, accused of laundering $336 million in cryptocurrency as the alleged owner and operator of dark-web crypto mixer Bitcoin Fog. Sterlingov not only maintains he is innocent, but his defense attorney claims that the blockchain analysis that served as evidence that Sterlingov set up Bitcoin Fog is flawed.

Elsewhere, we highlighted Microsoft’s newly bolstered Morse bug-hunting team, which aims to catch flaws in the company’s software before they cause problems for the company’s 1 billion users. We dove into the spectacular failure of a new post-quantum encryption algorithm. We listed all the big security updates you need to be on top of from July, and we detailed all the data that Amazon’s Ring cameras collect about you.

Finally, a new report from cybersecurity company Mandiant found an attack on Albania’s government has the hallmarks of state-sponsored Iranian hacking—a notable moment of escalation in the history of cyberwar, given that Albania is a NATO member. And we got into the weeds of a Slack error that exposed hashed passwords for five years.

But that’s not all. Each week, we highlight the news we didn’t cover in-depth ourselves. Click on the headlines below to read the full stories. And stay safe out there.

This is not a test. Software used to transmit US government-issued emergency alerts on television and radio contains flaws that could allow an attacker to broadcast false messages, according to the Federal Em... 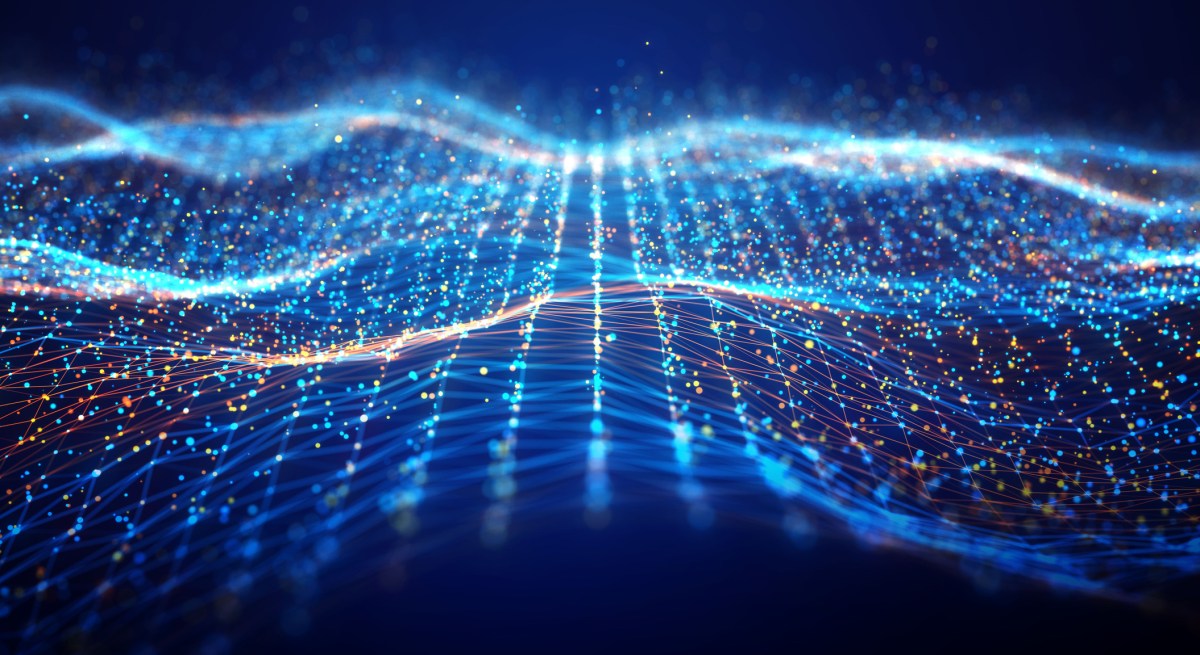 University of Michigan Institute for Social Research is deve...

This Anti-Tracking Tool Checks If You’re Being Followed