The Thirsty Suitors Demo Actually Does Its Job

Earlier this year, PlayStation revamped its subscription service. One of the big benefits of shelling out to the max for that service is that it comes with access to game demos. Theoretically, this helps players assess a game’s value before buying it. It also helps developers get people interested in their new titles. Win-win, right? Well, kinda.

Surely, demos work for some people. I am not one of them. Fascinating stories and workable difficulty tiers are what attract me to games. So does the ability to capture my attention for five to 10 hours. Once cannot ascertain those things from a demo alone. Also, they’re often released weeks or months before the full game, leaving those precious few minutes the demo allowed you to play to flutter away in the meantime. As such, they rarely get me excited to play a full game.

Thirsty Suitors changed all of this. Set within a South Asian community, it’s an incredible-looking game about family dynamics in which the main character, Jala, has to confront her family (and their heavy expectations) and come to terms with her past relationships. It’s brightly colored, thoughtful, smart, and funny, with a very purposeful cultural angle. It’s for me. It’s for my community. We aren’t just an afterthought here. I wanted to play it the second the trailer ended.

But of course, I can’t. The game doesn’t even have a release date yet. It does, however, have a (drumroll please) demo available on Steam. With trepidation—and a quick prayer to Ganesha, the remover of obstacles, that it was compatible with my Steam Deck—I downloaded and installed it. Thankfully, it worked immediately with no tweaking.

I wasn’t expecting much, honestly. I’d been burned too many times before. But Thirsty Suitors was different, and it made me rethink every cranky thing I’ve ever said about demos. 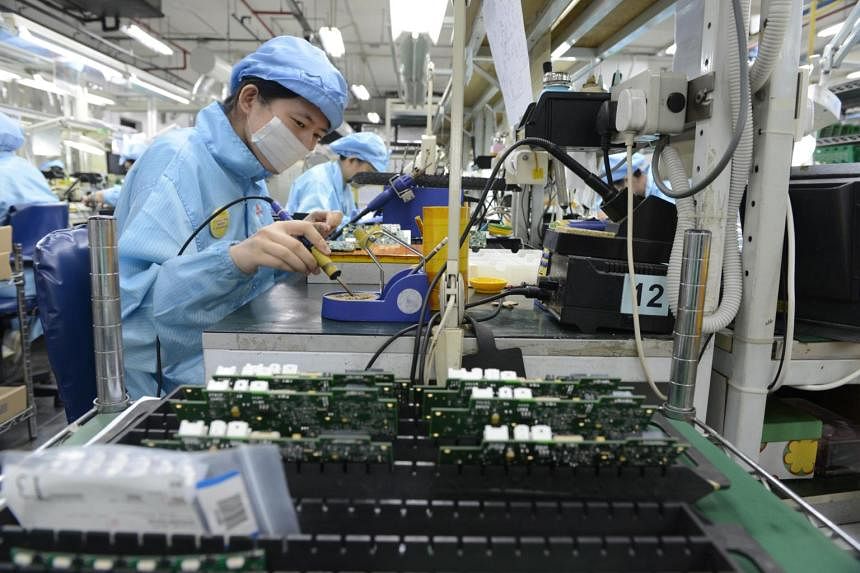 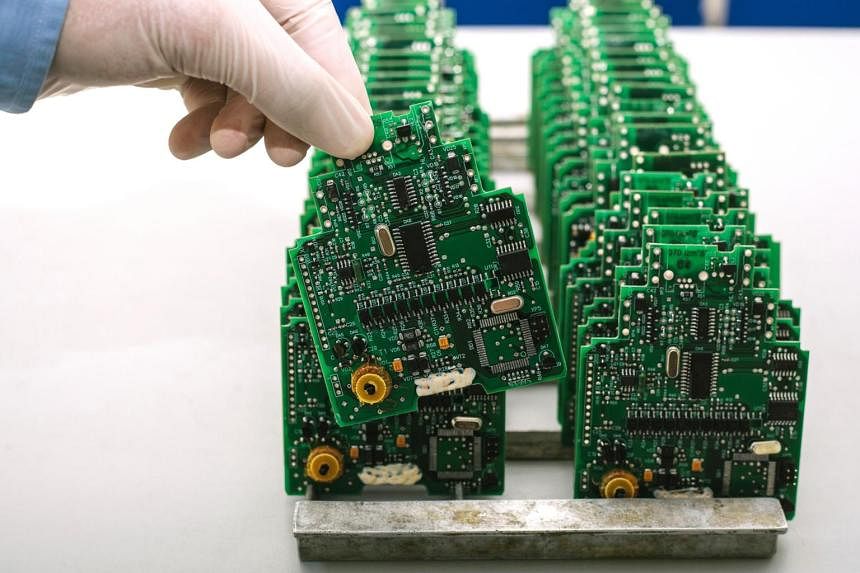 How has Singapore been cashing in on semiconductor chips 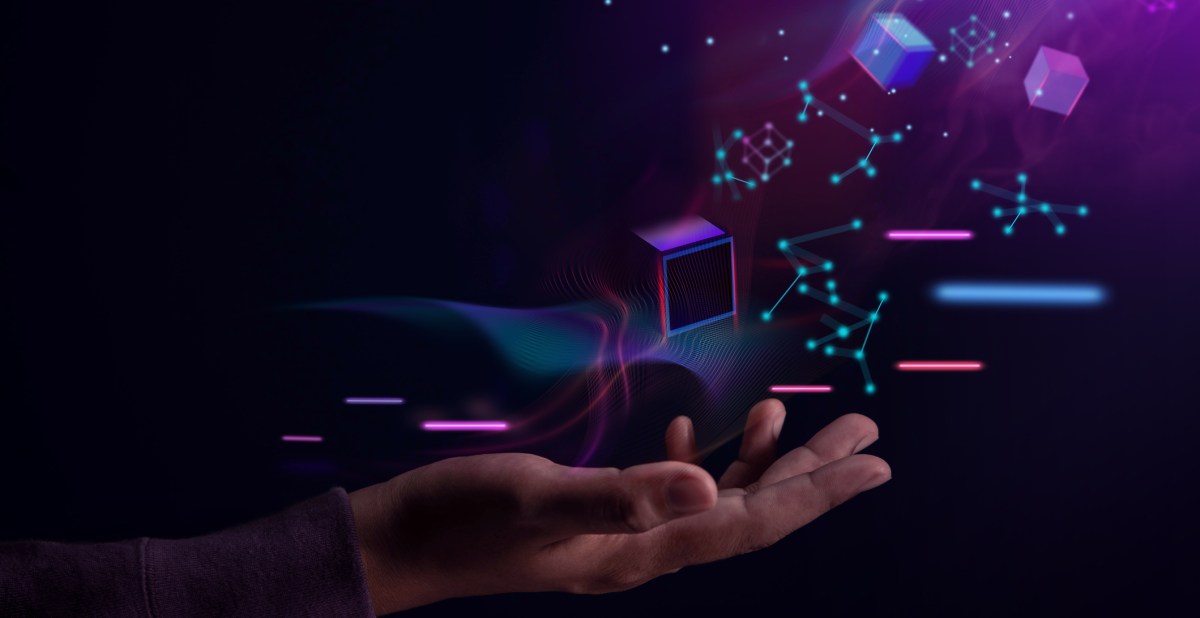 Fighting back: Web3 as the ultimate catalyst of censorship r...