The Problematic Arrival of Anti-Obesity Drugs

To go through life in a fat body means you are less likely to be hired for a job and will be paid less than non-fat people. The effects of weight discrimination—which can include poorer medical treatment, loneliness, psychological distress, and increased stress—may actually be cutting short the lives of fat people.

Deciding whether to take the drugs becomes  a “devil’s choice,” says Osborn. “Assert that I have the right to be as I am right now—or exchange that right for significantly more rights and privileges in the culture.” The fat acceptance movement instead pushes for fat people to be afforded the same rights as everybody else, regardless of size.

Novo Nordisk’s campaign “It’s Bigger Than Me,” with actor Queen Latifah as its face, has drawn particular criticism. Through it, the company is trying to align itself with the talking points of fat acceptance—eliminating weight stigma and bias and shattering the misconception that obesity is simply a lack of willful control—while at the same time selling a drug that has the goal of making fat people smaller. “By saying that if you take away the fatness, you’re giving them the chance to thrive, you’re not—you’re just making the person smaller, and you’re selling them smallness as a gateway out of oppression,” says Marquisele Mercedes, a doctoral student in public health at Brown University.

Yet these concerns are opposed by an obvious truth: Anti-obesity drugs are effective at tackling what is a complicated condition. While the underpinnings of obesity remain elusive, a colliding consensus among researchers has landed on one irrefutable fact: Obesity is not a physical manifestation of an absence of willpower. Research has proven, repeatedly, that dieting doesn’t work to reduce weight and keep it off. Obesity is a complex, entangled mishm... 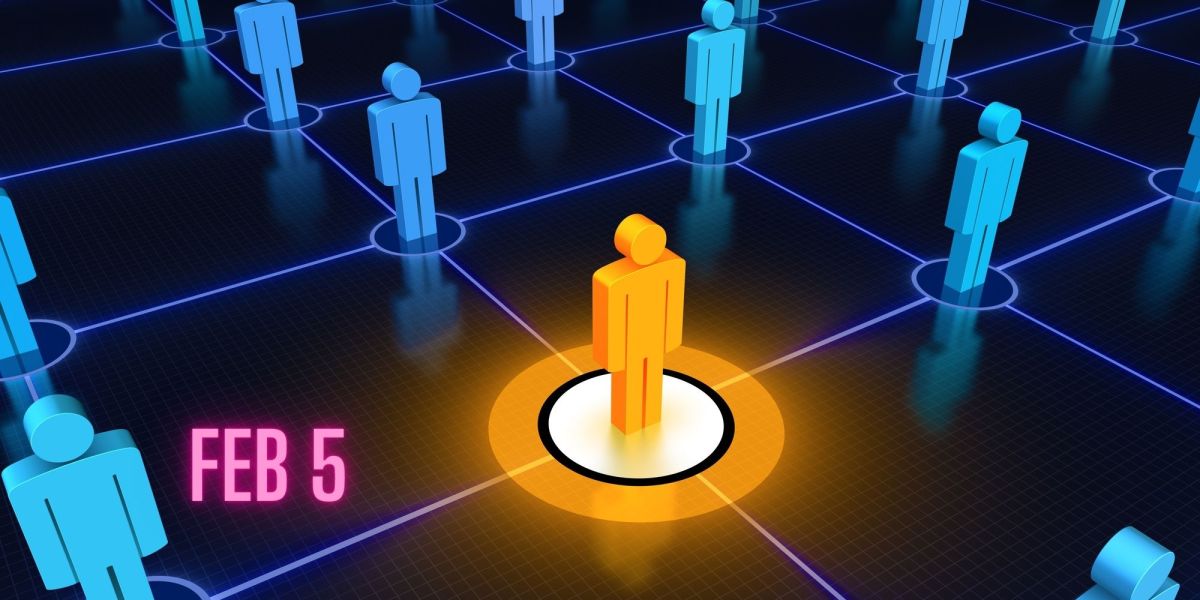