Village Roadshow Entertainment Group, which has co-produced 'Joker' and 'The Matrix', is considering taking on an investor or selling itself, the Wall Street Journal reported on Friday, citing sources familiar with the matter.

Village Roadshow's controlling shareholder, Vine Alternative Investments, has tapped PJT Partners Inc and held talks with potential buyers, the report said, adding that the process may not result in a deal.

The company, which has reportedly been making original content as streaming platforms begin to take centerstage, has been under pressure with Netflix Inc, Walt Disney Co's Disney+ and AT&T Inc's HBO Max spending billions of dollars on content.

The company is among many production houses to consider strategic options as valuation of their content has been rising. The publication earlier reported that Ron Howard and Brian Grazer-founded company Imagine Entertainment is in talks to sell a majority stake to Centricus, an investment firm.

Village Roadshow, Imagine Entertainment and Centricus did not immediately respond to Reuters requests for comment.

(Reporting by Akash Sriram in Bengaluru; Editing by Shailesh Kuber) 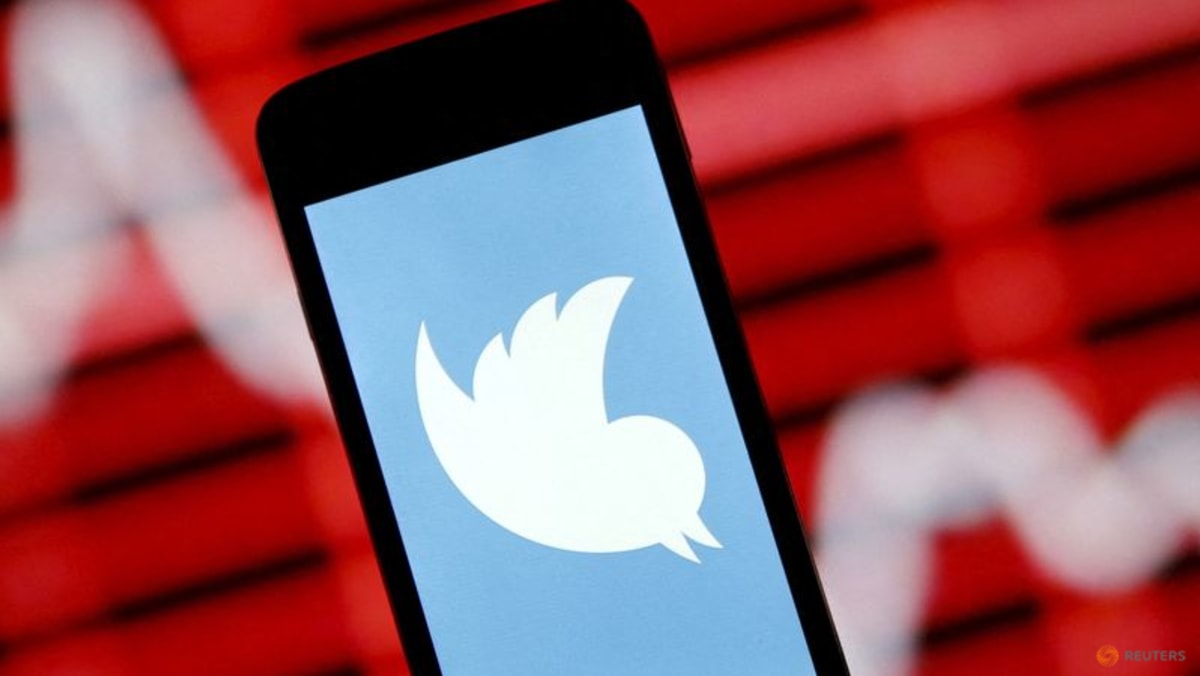 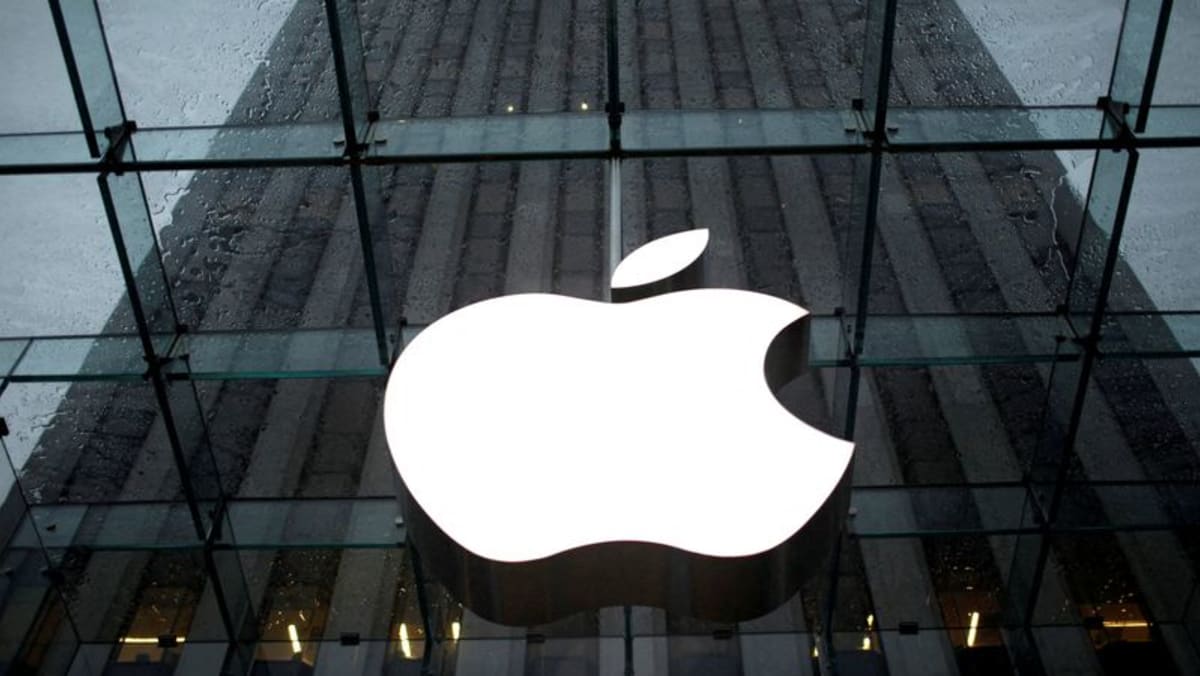 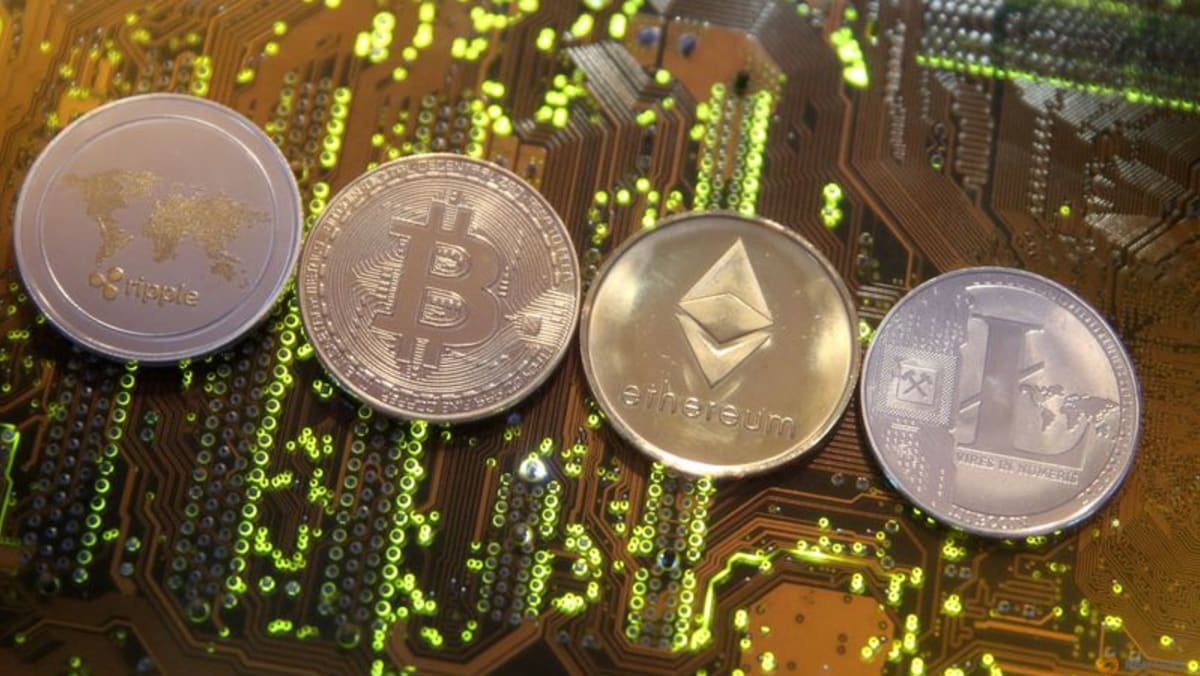