The Loneliness of the Junior College Esports Coach

The school’s hiring board, he says she explained, didn’t feel it possessed enough data to determine the esports program’s utility to the college. So it couldn’t justify offering Marquer a full-time coaching position, or any sort of increased compensation. His $15,000-a-year contract would automatically renew in early June, and they would try to have another conversation about his future in the spring of 2023. The process was over, the decision was final.

Marquer was bewildered, not least because of something he’d noticed driving onto campus that day. The huge electronic sign outside the front entrance bore a message that read, “CONGRATULATIONS ESPORTS TEAM. NJCAAE CALL OF DUTY: WARZONE NATIONAL CHAMPIONS.”

In the months I’d been talking to Marquer, he’d assured me time and again that he was confident he’d be coaching the Golden Eagles for years to come. He wanted to stick it out because of his connection to Wyoming, a place he loves so much that he has its state flower, the Indian paintbrush, tattooed on his left shin. “I know there’s a massive youth exodus in this state,” Marquer told me over coffee in February. “I want more young people to stay here. I take a lot of pride in the people that are here, and I know the gamers are good especially because it’s so cold. So I just know that I can build it from here.” But the school’s indifference to his devotion and his financial desperation had finally become too much to bear. As much as he wanted to be a rock for Wyoming’s gamers, he just couldn’t do it anymore.

When Marquer told his athletes about his impending departure, they were perplexed that the school had such paltry respect for a coach who’d altered the course of their lives. “I was a little shocked that they didn’t try and give him some type of recognition,” says Travis Jones. “But I’m happy for him, because that means he’ll get what he deserves. He deserves to get paid.” The college has told the team nothing about its plans, and it’s not clear whether it will hire a new coach in time to recruit fresh talent for the fall. With no guidance from above, Jones has assumed sole responsibility for the Vanguard squad: He has arranged a busy summer schedule filled with practices and tournaments, which he’ll fit in while working as a DoorDash driver and assembling his sixth home... 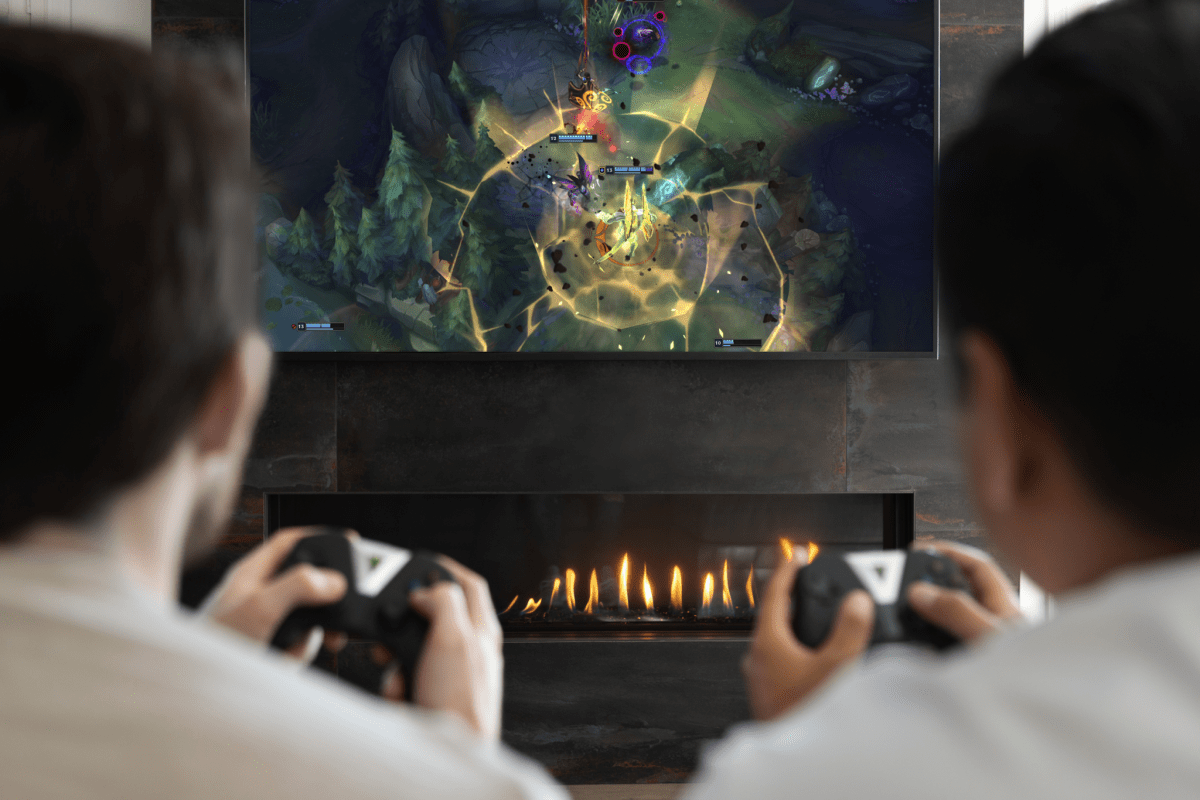 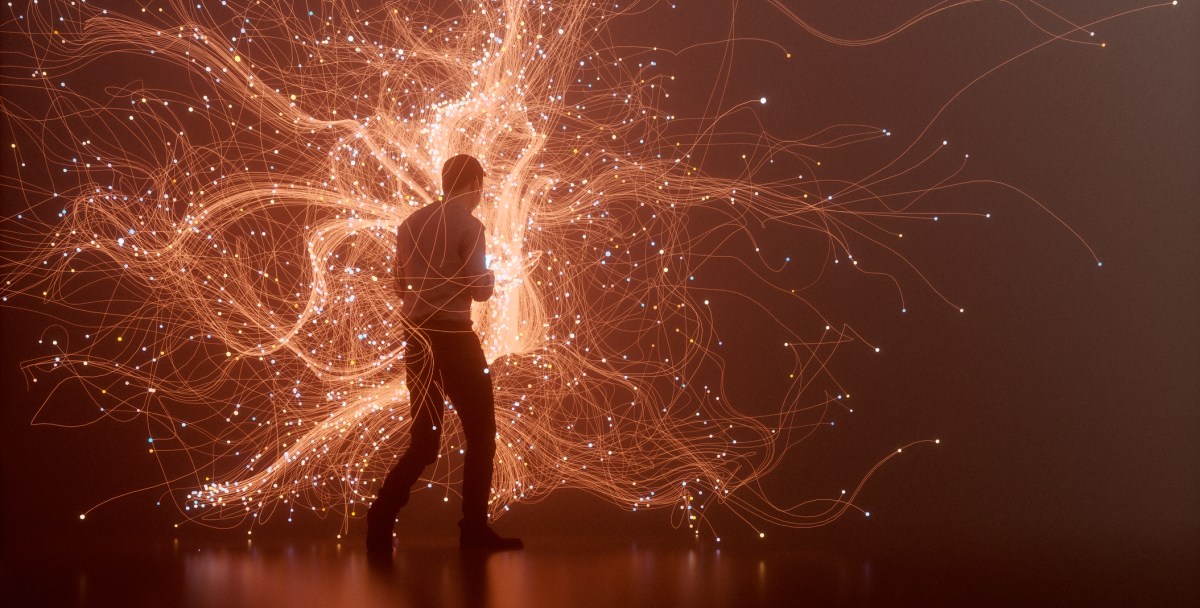