The Hacking of Starlink Terminals Has Begun

This process allows the researcher to run a patched version of Starlink’s firmware during the boot cycle and ultimately allows access to its underlying systems. In response to the research, Wouters says, Starlink offered him researcher-level access to the device’s software, although he says he declined as he had gone too deep with the work and wanted to build the modchip. (During testing, he hung the modified dish out of this research lab’s window and used a plastic bag as a makeshift waterproofing system.)

Starlink also issued a firmware update, Wouters says, that makes the attack harder, but not impossible, to execute. Anyone wanting to break into the dish in this way would have to put a lot of time and effort into doing so. While the attack isn’t as devastating as being able to take down satellite systems or connectivity, Wouters says it can be used to learn more about how the Starlink network operates.

“What I am working on now is communicating with the backend servers,” Wouters explains. Despite making the details of the modchip available for download on Github, Wouters does not have any plans to sell finished modchips, nor is he providing people with patched user terminal firmware or the exact details of the glitch he used.

As an increasing amount of satellites are launched—Amazon, OneWeb, Boeing, Telesat, and SpaceX are creating their own constellations—their security will come under greater scrutiny. In addition to providing homes with internet connections, the systems can also help to get ships online, and play a role in critic...

Amazon has a new plan for its home robot Astro: to guard you... 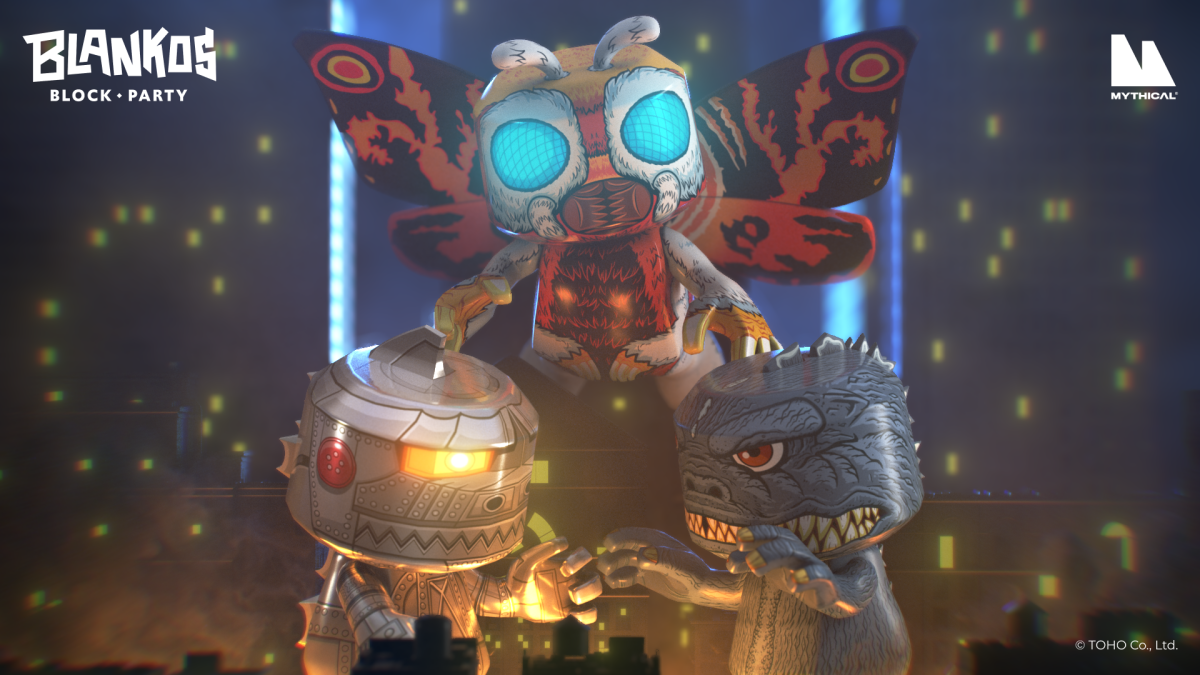