The Earth Is Begging You to Accept Smaller EV Batteries

Humanity may not exactly be winning its battle to avert climate change, but the electrification of cars has begun to look like a success story. Ten percent of new passenger vehicles sold around the world last year were electric, powered by batteries instead of gasoline—the extraction of which costs the world not only in noxious carbon emissions, but in local environmental damage to the communities on the front lines.

Still, that revolution has its own dirty side. If the goal is to electrify everything we have now, ASAP—including millions of new trucks and SUVs with ranges similar to gas-powered models—there will be a massive increase in demand for minerals used in batteries like lithium, nickel, and cobalt. That means a lot more holes in the ground—nearly 400 new mines by 2035, according to one estimate from Benchmark Minerals—and a lot more pollution and ecological destruction along with them. It’s why a new study published today by researchers associated with UC Davis tries to map out a different path, one where decarbonization can be achieved with less harm, and perhaps faster. It starts with fewer cars.

The analysis focuses on lithium, an element found in almost every design of electric car batteries. The metal is abundant on Earth, but mining has been concentrated in a few places, such as Australia, Chile, and China. And like other forms of mining, lithium extraction is a messy business. Thea Riofrancos, a political scientist at Providence College who worked on the research project, knows what hundreds of new mines would look like on the ground. She has seen what a falling water table near a lithium mine does to drought conditions in the Atacama desert and how indigenous groups have been left out of the benefits of extraction while being put in the way of its harms.

Riofrancos and the team looked at paths to sunset gas-powered cars, but in a way that replaces them with fewer EVs, 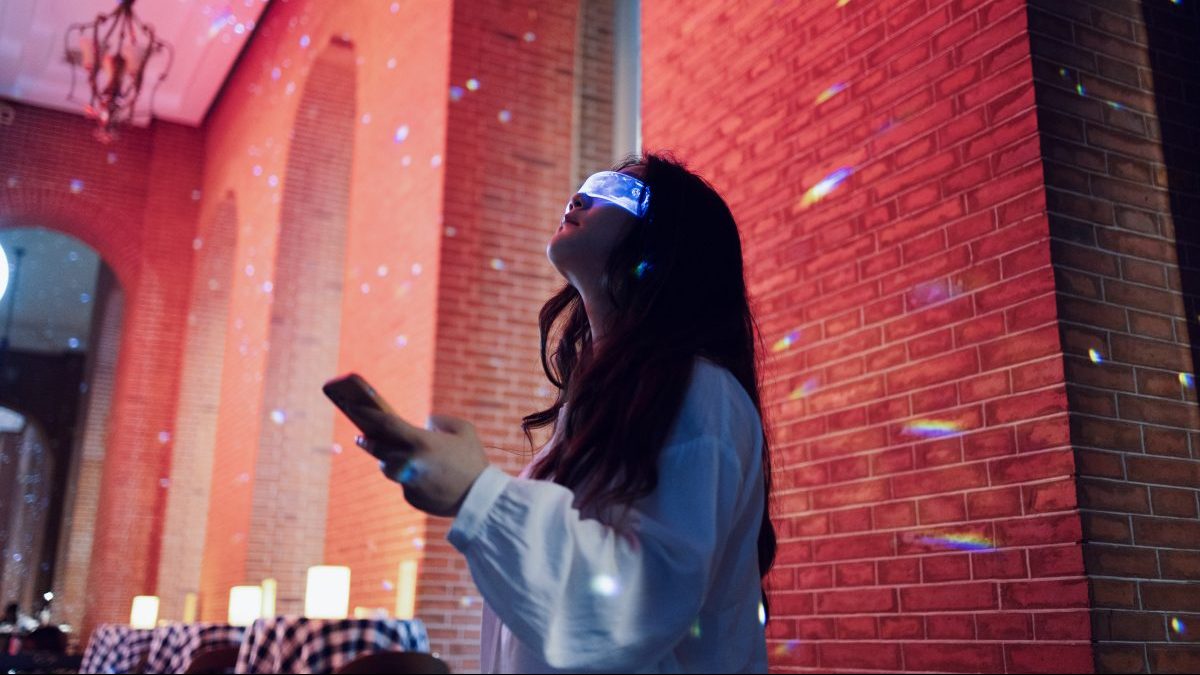