NEW YORK – Ms Jennifer Bonjean, an American defence lawyer who has the words “not guilty” tattooed on her right arm, called one woman who accused singer R. Kelly of sexual abuse a “pathological liar”.

She accused another of extortion. She tried to pick their accounts apart and attacked prosecutors for stripping her client, the former American R&B star, of “every single bit of humanity that he has”.

Ms Bonjean, who was Kelly’s lead lawyer during the criminal trial in Chicago that ended with his conviction last week, has become known for her aggressive tactics in representing men accused of sexual misconduct in several of the highest-profile cases of the #MeToo era.

She helped American comedian Bill Cosby get his sexual assault conviction overturned last year, which led to his being freed from prison.

She also represented Keith Raniere, once the leader of the NXIVM sex cult, as he appealed his conviction on sex trafficking and other charges, for which he was sentenced to 120 years in prison.

Her theatrical, knock-down-drag-out style is hardly atypical in the world of criminal defence, but it has attracted attention at a time when #MeToo-era cases are reaching trial, as she has urged jurors to be sceptical of women who have testified, often through tears, about being sexually abused.

“We are in an era of ‘believe women’ and I agree, but not in the courtroom,” Ms Bonjean said during closing arguments in the Kelly case. “We don’t just believe women or believe anything. We scrutinise. There’s no place for mob-like thinking in a courtroom.”

That perspective and her relentless cross-examination of accusers, which typically involves drilling them on any inconsistencies in their accounts and questioning their motives, has drawn criticism from those who say it could scare abused women from coming forward.

Ms Lili Bernard, who has sued Cosby and accused him of drugging and sexually assaulting her in 1990, said she was upset by Ms Bonjean’s behaviour earlier this year, when she defended Cosby in a civil case brought by a woman who said he had sexually assaulted her when she was a tee... 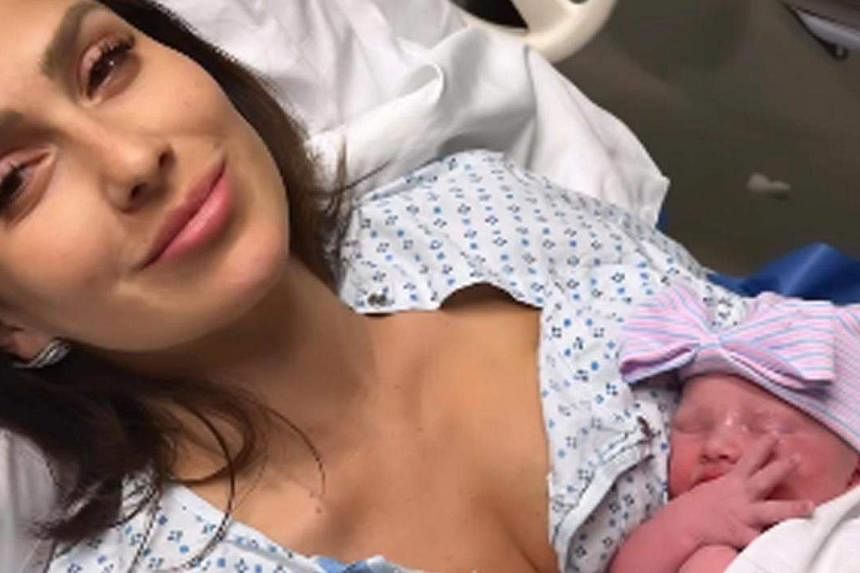