The Big Read: To stamp out everyday racism or microaggression, treat it as anything but casual

SINGAPORE: After all these years, Mr Asyraf still remembers how some of his close friends who are Chinese called him a "black monkey" in his teens. A remark made by one of them  — “if I turn off the lights, we won’t be able to see you” — also remains firmly etched in his mind.

While he did not like such comments, he did not think much of them at first.

“I was just laughing along with it. But now when I think about it, it’s f***** up,” said Mr Asyraf. The 28-year-old marketing professional, who is Malay and has some Indian heritage, declined to be identified by his full name.

"It’s always jokes and they’re always about my skin tone and my appearance,” he added.

At a bakery in Kembangan buying some kueh last year, Ms Sherlin Pravin Giri elicited a confused look from the cashier when she began speaking in Malay.

She told the cashier that she could speak the language because she is Singaporean, to which the latter replied: “But … you look like … Bollywood.”

Such experiences and several other encounters of such forms of racism recounted to TODAY in the past week, are but a slice of what ethnic minorities in Singapore face in their everyday lives.&n... 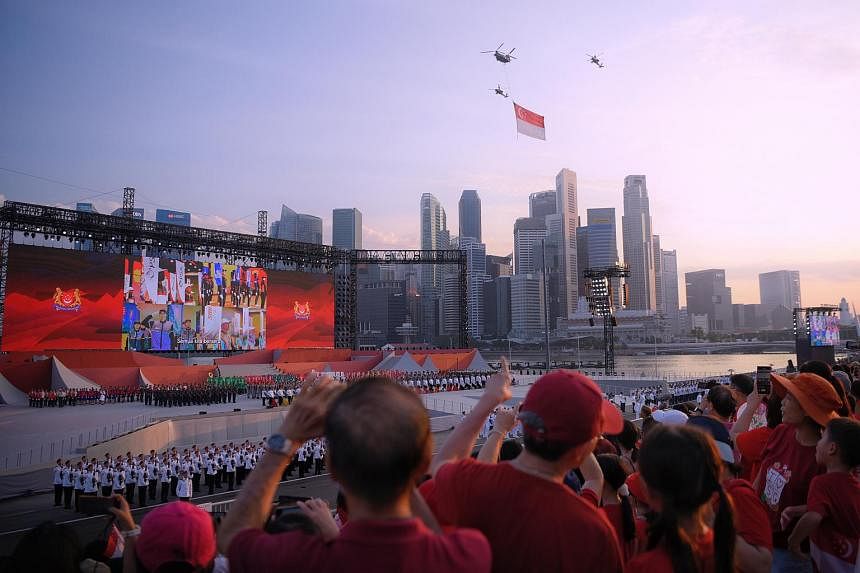 'Deliberate defiance of authority': Man fined for not wearin... 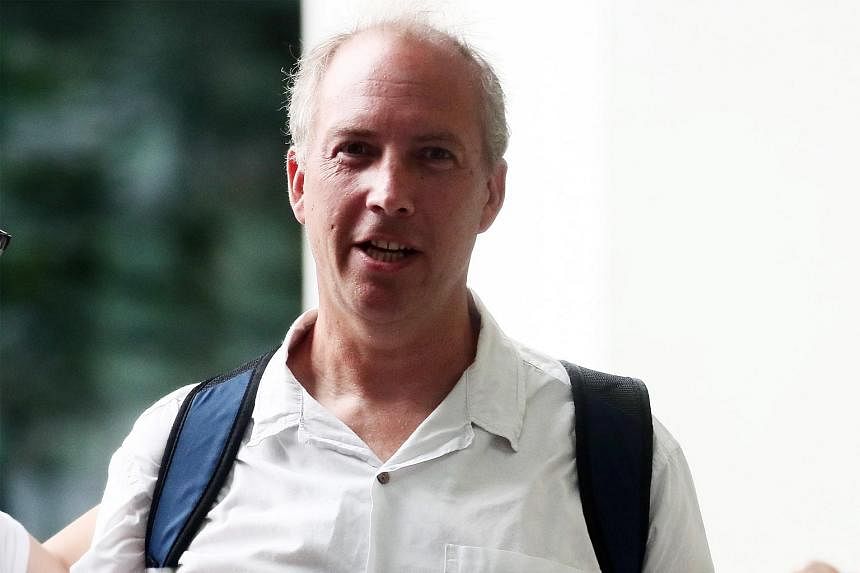