The 8th Annual Haiti International Film Festival (HIFF) set for August 19-20, 2023 was established in 2015 and is a non-profit corporation. The mission is to showcase positive images of Haitian culture through film and art.

HIFF Executive Director Jacquil Constant presents the 2022 HIFF Diaspora Award to Marguerite Erasme Lathan. She serves on the Board of Directors for Fonkoze, an organization that provides financial and other services to empower Haitians -primarily women. 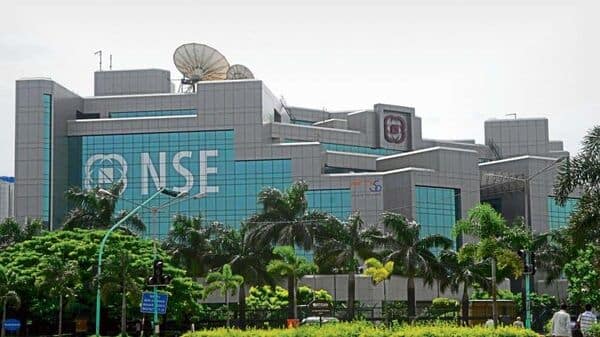