Thanksgiving football could include tasty US soccer treat

AL RAYYAN, Qatar : United States coach Gregg Berhalter opened his World Cup news conference on Thursday by wishing all the Americans in the room a happy Thanksgiving which normally means a feast of turkey and football.

No, not that football, although Berhalter and his men who take on England in a tasty Group B clash on Friday hope that one day soccer might find a place at the table.

For the moment Thanksgiving football belongs to American gridiron and the National Football League with teams like the Dallas Cowboys and Detroit Lions in action.

But the U.S. soccer team might be able to grab a bit of the holiday spotlight with a contest featuring two sides packed with dynamic young players facing off in a contest that could go a long way in determining who gets to the knockout round.

The game also represents another opportunity to push soccer forward in a country where it has made huge strides but still lags behind the big four of NFL, NBA, MLB and NHL.

"I think it's obviously a huge opportunity to fast track the impact that we can have (on the American public)," said Tyler Adams, the United States captain, who make his living in the English Premier League with Leeds.

"These are the games where it's a high pressure privileged moment to step on the field against some of these guys. We respect them, probably mutual respect between both teams.

"When you get a result in a game like this people start to respect Americans a little bit more."

England enter the contest oozing with confidence after a 6-2 thrashing of Iran in their opener while the U.S. had to settle for a 1-1 draw with Wales.

Having not qualified in 2018, Berhalter, like England coach Gareth Southgate, put his faith in youth and is being rewarded, even if there was a sense of disappointment that a team which began with 11 World Cup debutants against Wales could not see out the victory.

Despite their soaring confidence, England will be extremely mindful of Berhalter side who, with a squad having an average age of 25 are the second youngest of the 32 nations in Qatar after Ghana.

"We've been working for the last three and a half years on our style of play and how we want to execute on the field," said Berhalter. "So it's not going to be any different against England." 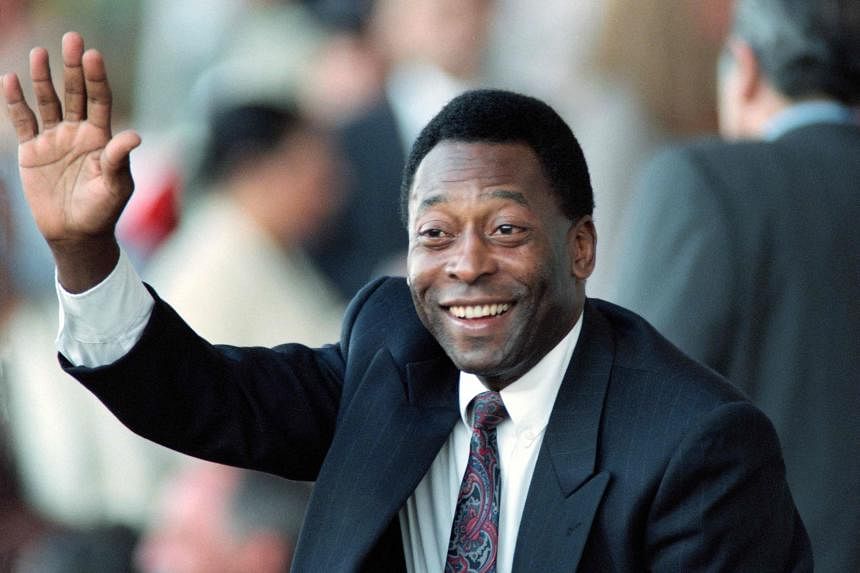 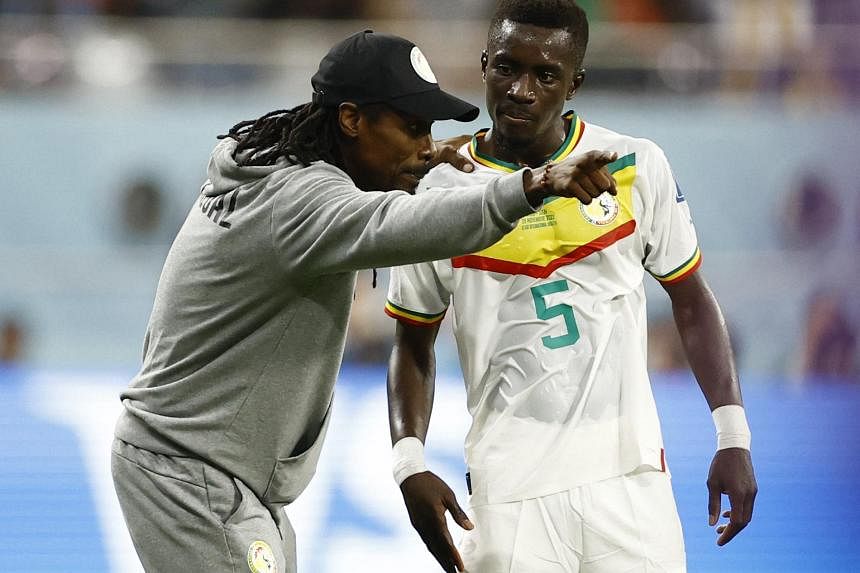