WARSAW - The head of the Polish Tennis Association (PZT) resigned on Thursday, the governing body said in a statement, after he became embroiled in a sexual abuse scandal.

In an interview with news website Onet published on Monday, lawmaker Katarzyna Kotula accused PZT head Miroslaw Skrzypczynski of sexually assaulting her when he was a coach in the early 1990s.

The allegations came after another Onet piece in which Skrzypczynski was accused of using physical and psychological violence against his family and players he coached.

Skrzypczynski denied the accusations in a statement sent to Reuters on Wednesday and said he intended to prove his innocence in court.

The association said it would set up an independent commission composed of women to investigate the accusations against Skrzypczynski.

Skrzypczynski did not immediately respond to an emailed request for comment on Thursday.

The furore surrounding the allegations prompted world number one female tennis player Iga Swiatek to post a message on Twitter on Tuesday urging victims suffering any sort of abuse in life to seek help.

Fellow Polish tennis star Hubert Hurkacz said on Twitter that he supported “all women and all victims of abuse”.

Skrzypczynski will be replaced as head of the PZT by former vice-president Dariusz Lukaszewski. REUTERS 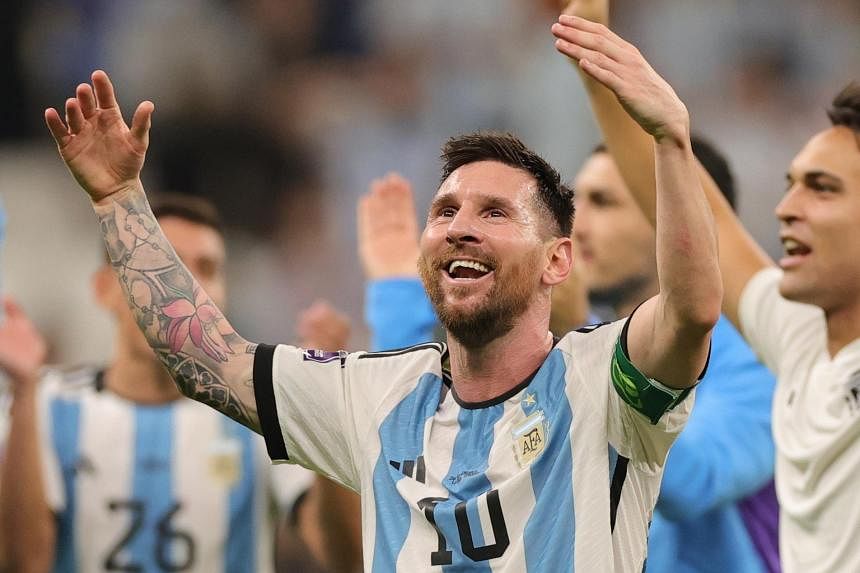