The Japanese player is set to rise to a career-high 41 after adding the Seoul crown to his triumph at the 2018 Shenzhen Open in China.

Nishioka defeated world No. 2 Casper Ruud on the way to the final and he was neck-and-neck in the first set against Canada's Shapovalov, until he broke in the 10th game to take the first set.

Shapovalov, who was also chasing a second title, took the upper hand early in the second set. But the 27-year-old Nishioka bounced back, levelling the set and then powering on to win the match and the title on the tie-break.

Japan's top men's player will next participate in the Oct 3-9 in Tokyo. AFP 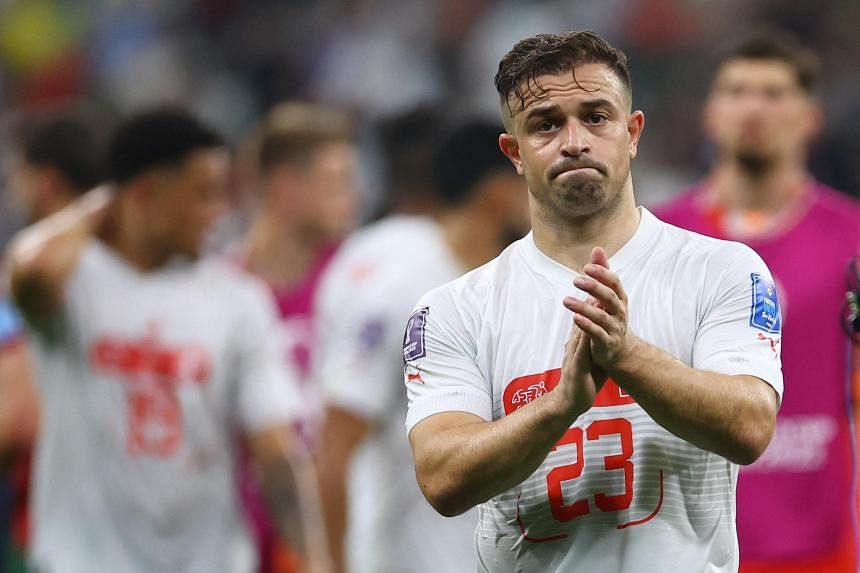 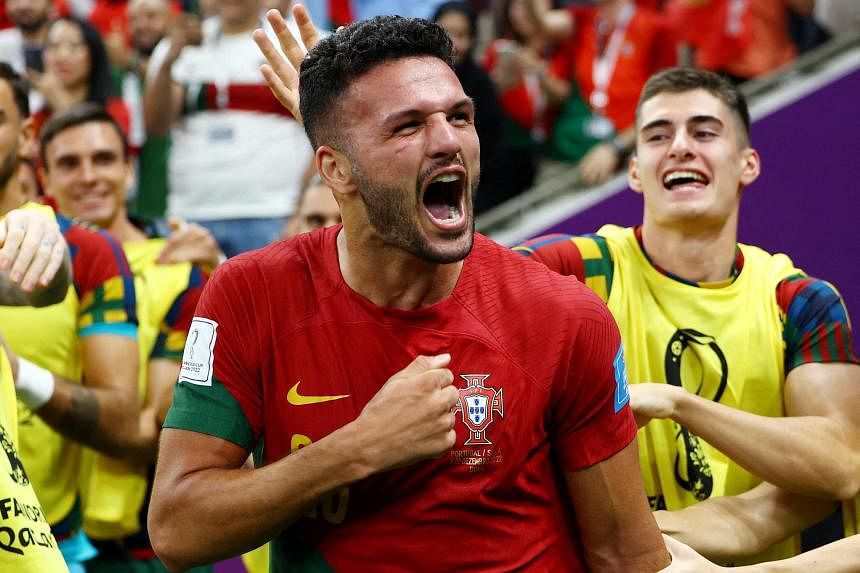 Shaqiri apologises to Swiss fans after chastening defeat by ...