It’s important for employees to be able to take leave so they can get proper rest, or attend to urgent emergencies. However, it’s unusual that employees have to pay their companies to take additional leave days.

Such was the case for this masseuse in Tampines, who allegedly had to “buy back time” by paying her boss S$50,000 to take more leave days.

She was told this practice was common in the industry and was part of her contract before she joined the massage parlour.

According to Shin Min Daily News, the masseuse, 26-year-old Ms Li, started working for the massage parlour in July 2021.

The parlour is located at Block 822, Tampines Street 81 and the working hours were from 9am to 10.30pm daily.

“I spend about five or six hours a day massaging clients, and sometimes up to nine hours or more,” she explained. This worked out to about S$3,000 monthly.

However, if her work was not ‘up to standard’, her employers would deduct S$800 a month. This left her with a monthly income of around S$2,200, she said.

Except for the two rest days per month, employees need to pay the company if they took leave for any other reason. This practice was commonly known in the industry as “buying back time”.

According to Ms Li, the massage parlour charges customers S$105 for two hours, which was later increased to S$108.

Following this rate, if she wanted to take a leave of absence for a day, she would have to pay her company a 12-hour service fee, which amounted to S$648.

After four months of work, Ms Li started to have back problems and had to visit a doctor.

As she had to settle her medical issues, rest at home, and work through a breakup, she requested for 80 days of leave. In total, she paid S$52,000 to the company.

During her employment, “buying back time” cost more than the amount she earned, she said.

Previously, she worked as a customer ... 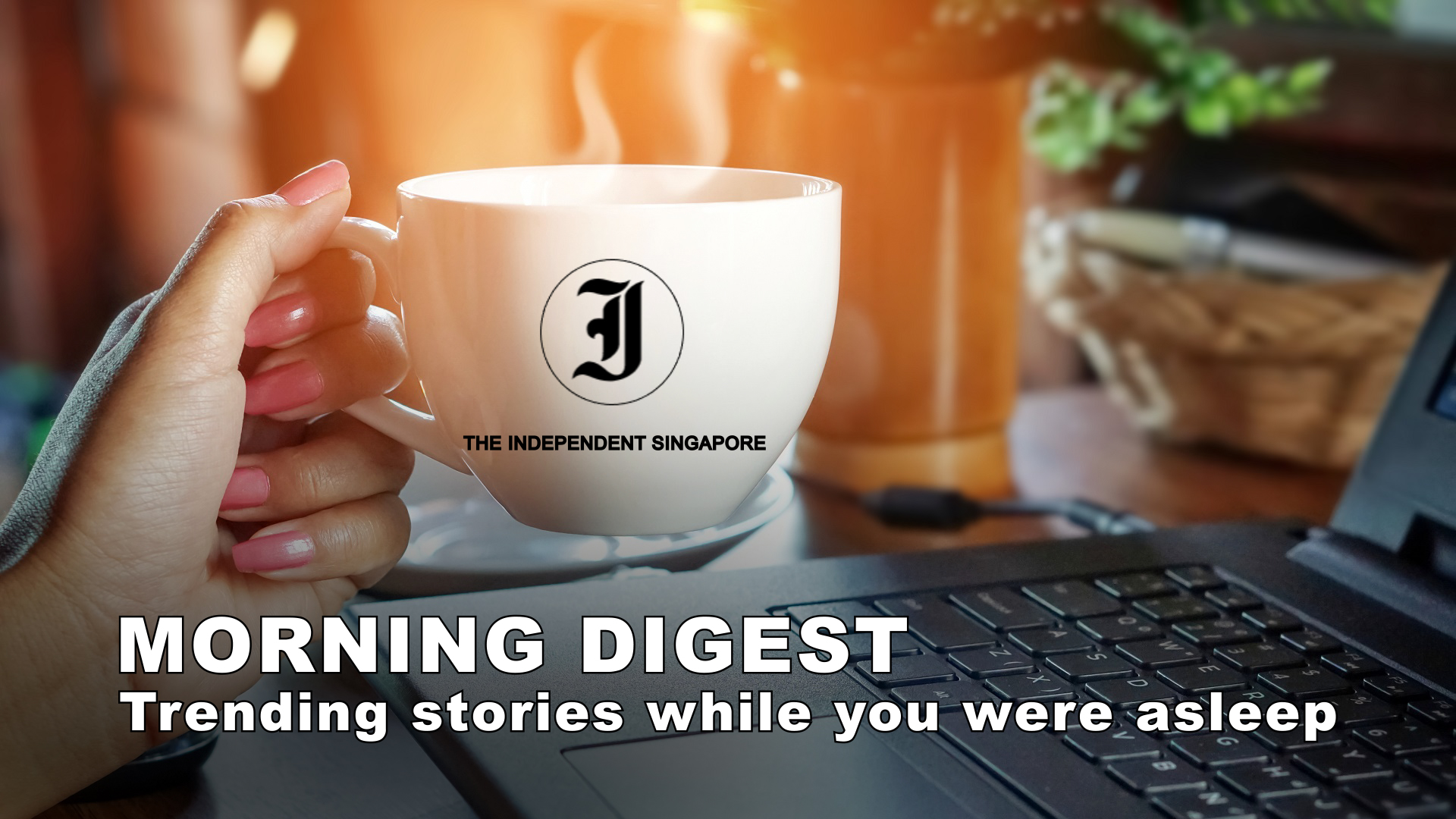 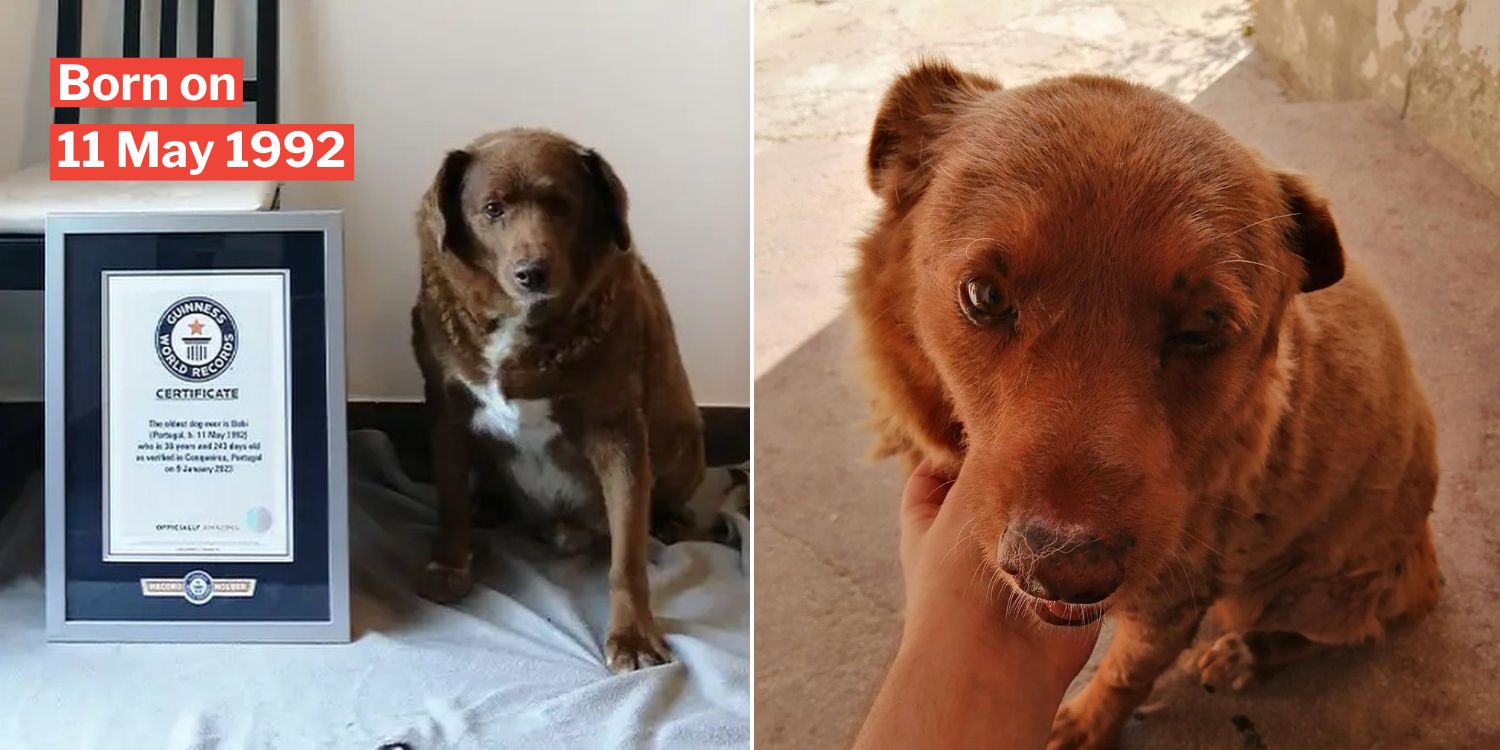