Yang was baring her belly in the photo, while Bai Yun, whose real name is Li Kuo-hung, looked distraught while holding her hand behind her back.

The photo trended rapidly on social media, with the post drawing more than 120,000 likes and more than 9,400 comments in less than a day.

While several celebrities and netizens congratulated the "couple", others wondered if it was true due to Bai Yun's expression.

Some even speculated if Yang was hinting at a pregnancy.

Yang and Bai Yun, who are known to be good friends, did not reply to queries from the Taiwanese media which approached them for confirmation.

The two celebrities then held a live-streaming session on Yang's Facebook on Monday morning, with the caption: "After a night of deliberation, it's better for us to remain as ordinary friends."

They apologised for the "love declaration" and said it was a joke.

They said they were drinking on Sunday night when Yang joked that they should take a photo together and posted it on social media.

Bai Yun asked Yang if she had thought carefully before posting the photo, but she said there should be no problem.

They did not expect the huge reaction. Yang said: "I couldn't sleep as I regretted it."

They received many calls from their friends after the post. Yang said she hoped their clarification would calm things down.

Their live stream attracted more than 16,000 views in half an hour and had been viewed more than 36,000 times as of Monday afternoon.

Yang, who is single, has been in the entertainment industry since the early 1980s.

She was initially a Taiwanese opera actress before making guest appearances on variety shows ... 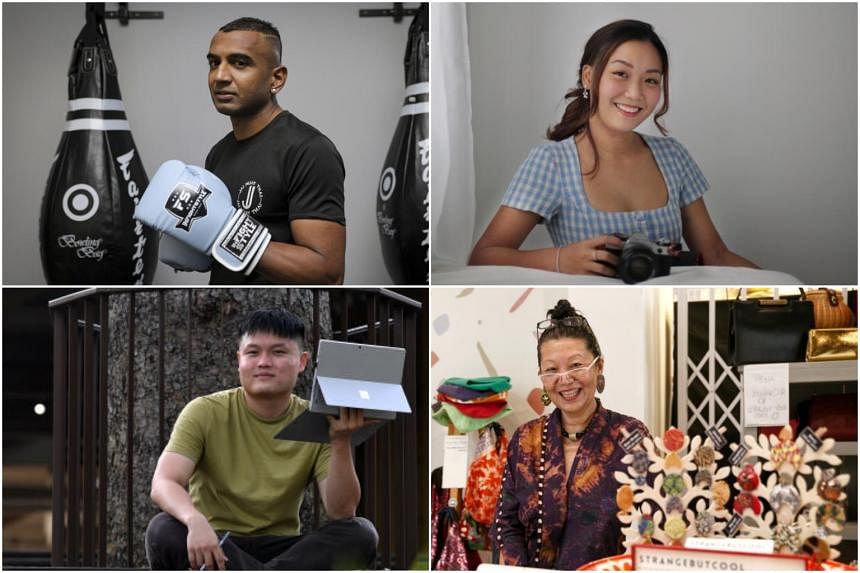 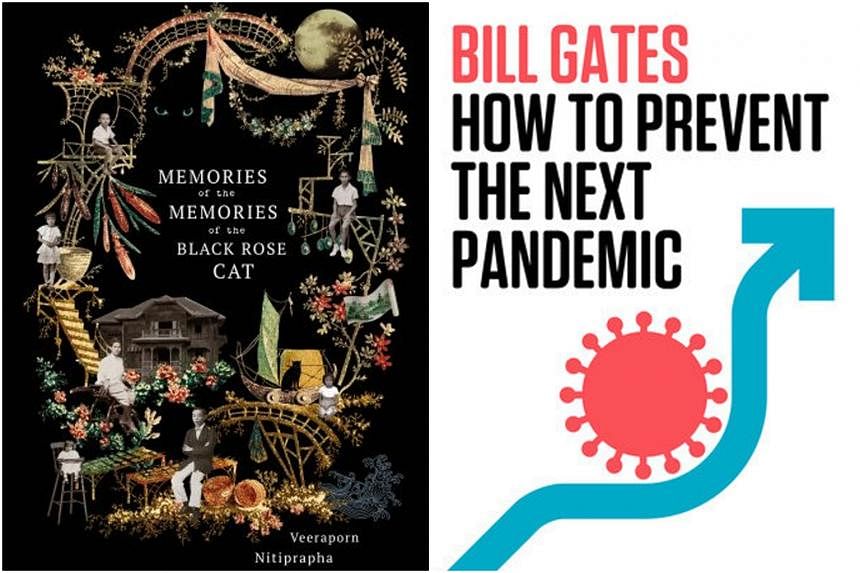 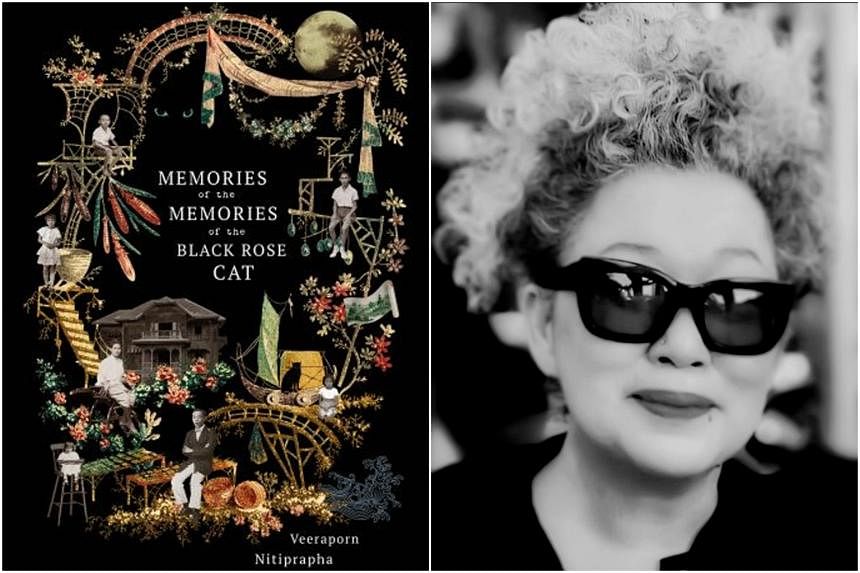