CHANGSHA - While the third season of Chinese reality show Sisters Who Make Waves is currently in full swing, the second season of Call Me By Fire, the men's edition, is also reportedly poised for take-off.

A list of the 32 male celebrities said to be taking part in the show has been circulating online in China, with filming said to begin in Changsha, China, on June 29.

Hong Kong stars Jordan Chan, Julian Cheung and Jerry Lamb, Taiwanese actor Jerry Yan, as well as Korean-American singer Lee Seung-hyun, who were contestants from the first season, are said to be returning.

Several netizens are also hoping for the inclusion of Malaysian singer Nicholas Teo, who was in the spotlight recently after Taiwanese singer Cyndi Wang wowed audienceswith her performance of her 2004 hit song, Cyndi Loves You, on Sisters Who Make Waves.

Wang had chosen the song Rainbow's Smile, the theme song of idol drama Sonria Pasta (2006), to describe her feelings before her performance. Teo was her co-star in the drama.

Some fans have even asked Teo on Weibo if he has applied for a visa for China. 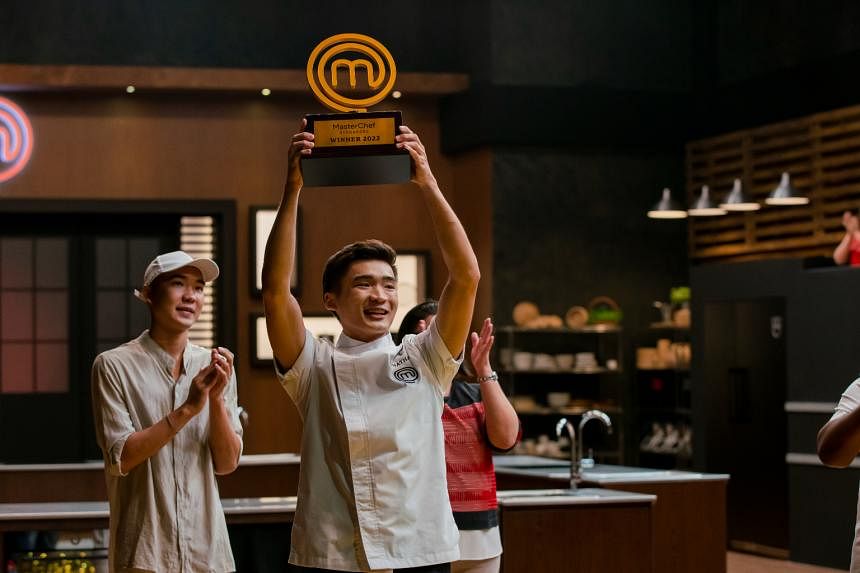 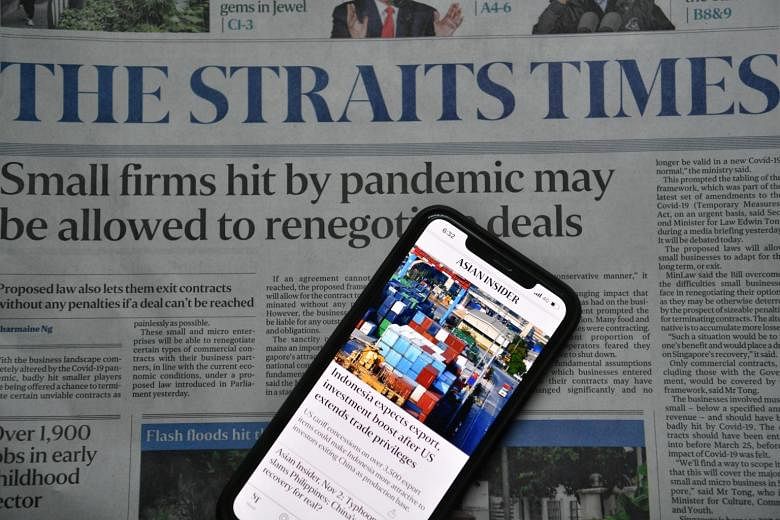