COLOMBO (AFP) - Sri Lanka has asked China to indefinitely delay a visit by a ship reported by Indian media to be a spy vessel, following intense pressure by the island's northern neighbour, official sources said on Saturday (Aug 6).

The Yuan Wang 5 is en route from the Chinese port of Jiangyin and due in the Chinese-run Sri Lankan port of Hambantota on Thursday, according to analytics website MarineTraffic.

It is described as a research and survey vessel, but according to Indian broadcaster CNN-News18 is a dual-use spy ship, employed for space and satellite tracking and with specific usage in intercontinental ballistic missile launches.

Indian media reports said that New Delhi was worried the vessel would be used to spy on its activities and that it had lodged a complaint with Colombo.

New Delhi's foreign ministry last week said that it will closely monitor "any bearing on India's security and economic interests and takes all necessary measures to safeguard them".

In a written request, the Sri Lanka foreign ministry told the Chinese embassy in Colombo not to go ahead with the visit, an official involved in the process told AFP on Saturday.

"The ministry wishes to request that the arrival date of the vessel Yuan Wang 5 in Hambantota to be deferred until further consultations are made on this matter," the request says.

Sri Lankan President Ranil Wickremesinghe assured political party leaders on Friday that the controversial visit will not go ahead as planned.

Earlier this week, Colombo appeared to brush aside Indian concerns, saying the vessel was coming only to refuel and replenish supplies and would not undertake any work in Sri Lankan waters. 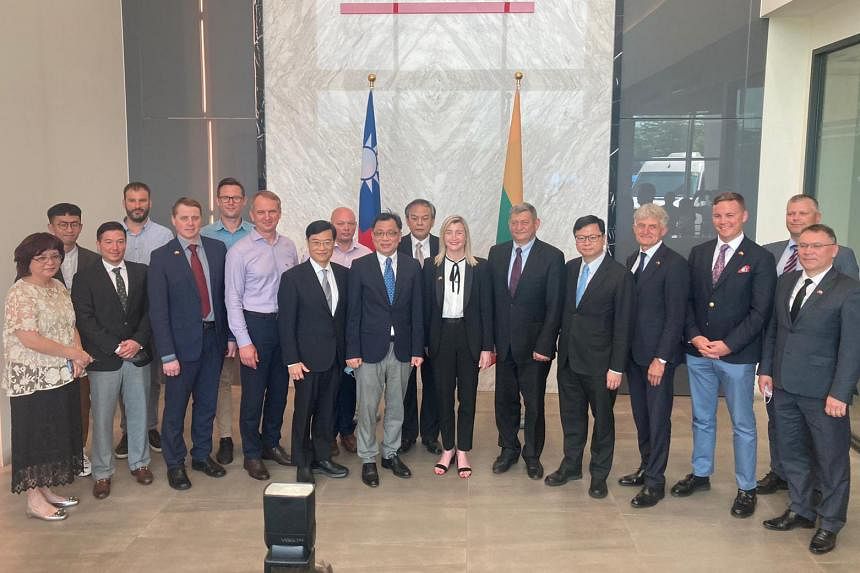 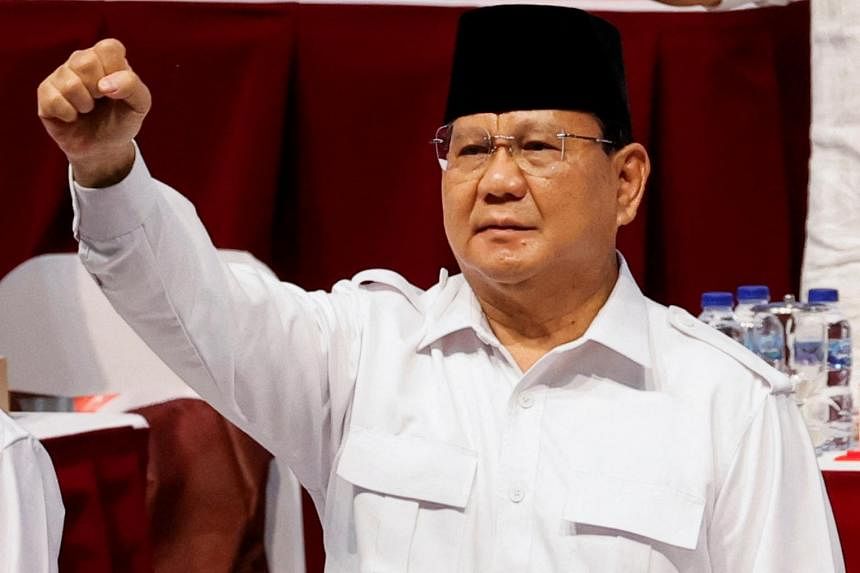