SINGAPORE: When a site manager at a COVID-19 Quick Test Centre realised that a staff member's miscalculation had led to an excess of Antigen Rapid Test (ART) kits, she wanted to cover it up to avoid trouble.

She and her colleague misappropriated 103 boxes of ART kits worth S$14,162.50 and later sold a portion of them on Carousell for profit.

She pleaded guilty to a charge each of misappropriation and converting the kits to cash.

The court heard that Deng was a site manager at Tekka Quick Test Centre. Her co-accused, Audrey Sau Qi Ng, worked as a swab assistant.

The centre provided supervised ARTs to the public during the COVID-19 pandemic.

Around Sep 19, 2021, Deng realised an employee at the centre had miscalculated, causing the centre to over-order the number of ART kits which were required from the Health Promotion Board (HPB).

She was concerned that she and her colleague would be in trouble with HPB and her employer for causing the over-ordering of kits.

In order to cover up the mistake, Deng and Sau decided to take the extra cartons of ART kits home from the QTC.

Deng's sister was there to pick up mooncakes for delivery. Sau was shown in CCTV footage carrying out two cartons of ART kits from the test centre, while another colleague carried a third carton out.

In total, the pair dishonestly misappropriated 103 boxes of ART kits.

After this, the pair formed the intention to sell the ART kits on Carousell for profit. They used Deng's Carousell account "superbaddict" to sell the kits.

The police received a report on Oct 1, 2021 that Deng and Sau had been selling ART kits from the quick test centre for profit. Court documents did not reveal who made the report.

In total, Deng and Sau sold 44 boxes of ART kits to 19 customers, earning S$5,363.70. The remaining 59 boxes were recovered during investigations.

Deputy Public Prosecutor Jaime Pang said the nature of the offences required some measure of deterrence.

The ART kits were taken at the height of ... 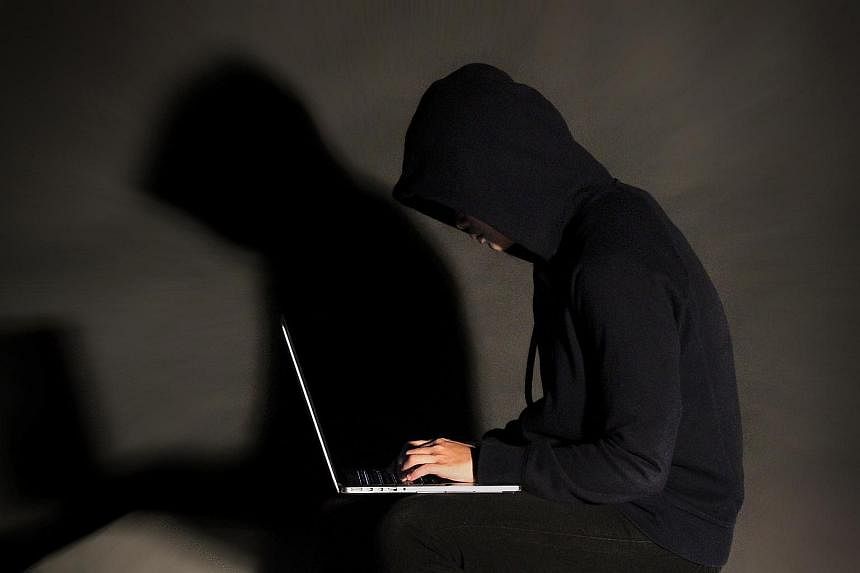 Man who lost $149k after clicking on phishing e-mail among a... 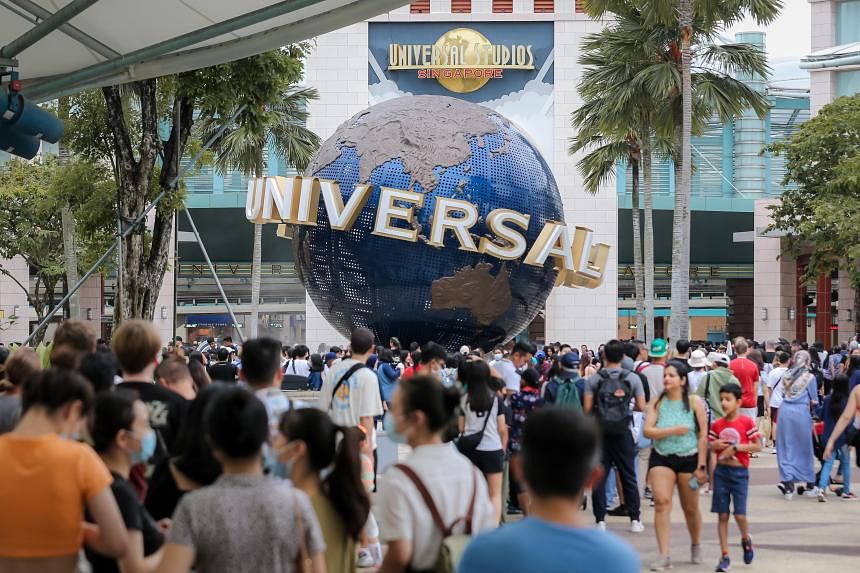 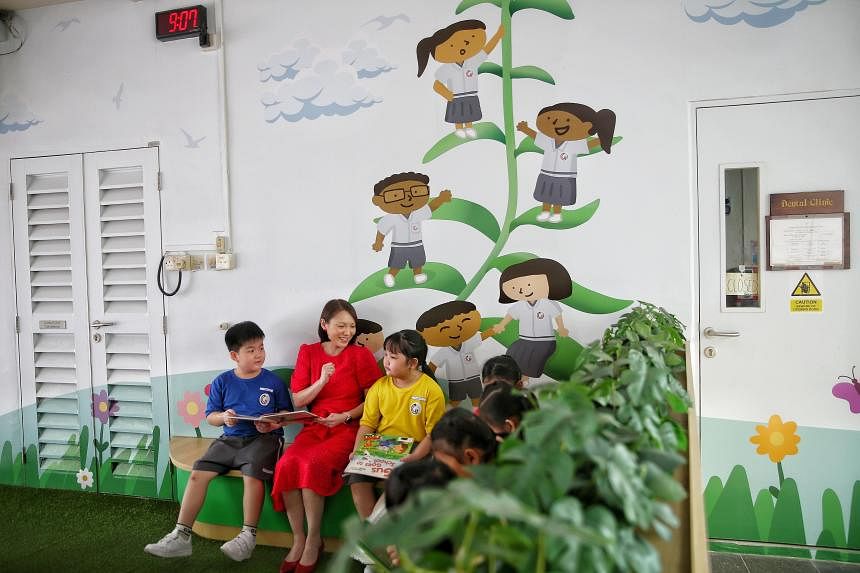 10 ways to prepare your child for Primary 1