SINGAPORE: The sister of a Maserati driver who stands to lose his car to the state over his repeat driving offence pleaded with the court on Wednesday (Jan 25) to have the vehicle returned.

Lee Cheng Yan's sister told the district court that she and her elderly parents have been paying for Lee's hefty legal fees and supporting his four-year-old twin daughters in Japan on the understanding that they would be repaid with the car proceeds.

Lee, 39, is currently serving a total sentence of about six years and eight months.

He has two lifetime driving bans - one meted out to him for a 2017 incident where he dragged a police officer who was trapped in his Maserati door along the road. The second was given in 2022 for offences including reoffending by driving while banned and again evading the police.

Wednesday's hearing was for the forfeiture of the Maserati which was used in the 2017 offence.

According to the Road Traffic Act, if a repeat offender uses a vehicle he owns to commit certain offences, the public prosecutor can apply for the vehicle to be forfeited under certain circumstances and the court must order it.

Deputy Public Prosecutor Timotheus Koh asked for the case to be adjourned for four weeks for two reasons: First, for Lee's family to prepare any submissions, and second, for the prosecution to perform checks on whether any credit companies are linked to the purchase of the Maserati.

The cost of the Maserati and its value now are both figures that are unascertained.

Lee, who appeared in person in a purple prison jumpsuit and blue mask, did not want to address the court directly.

Instead, he spoke through an interpreter, first to ask if he was suspended or disqualified at the time of the 2017 offence.

He was told that he was disqualified and was driving while under disqualification when he dragged the police officer with his Maserati.

He said he hoped to be given a chance to claim his car back.

Lee's sister then stood up to address the court. She held a bundle of documents and said she actually did not need the adjournment ... 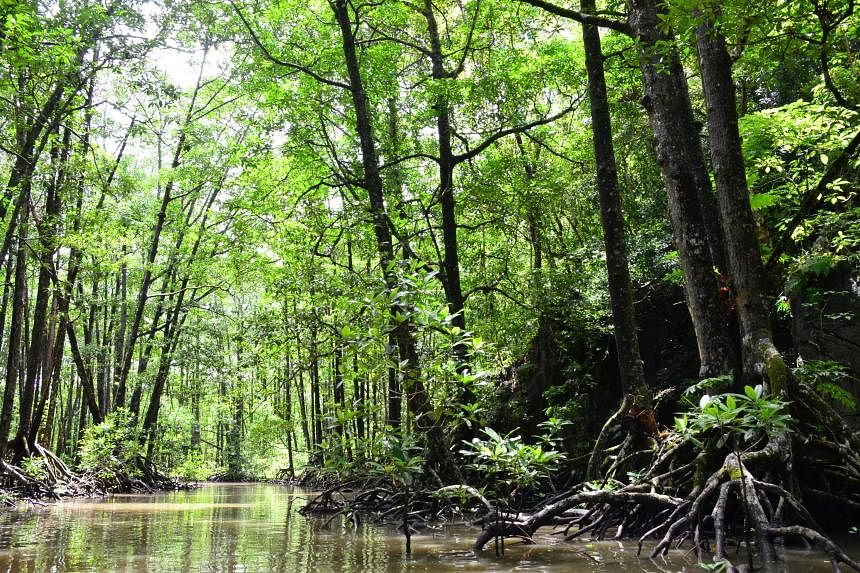 The critical role Asean and EU play in restoring biodiversit...