SINGAPORE - Home-grown singer-songwriter Ling Kai, who married director Randy Ang in March 2018, disclosed that they have been divorced for almost a year.

Ling Kai, 35, decided to open up about it so that she could feel more at ease in her life.

"If you know, you know, it's already been almost a year," the bilingual singer-songwriter wrote in an Instagram post on Friday (May 13). "Being able to separate amiably is a kind of happiness."

"I hope that in future, when someone whom I am not very familiar with asks me how my husband is, I will not need to explain repeatedly," she said.

She added that she had looked for a new place and moved house herself. She had also continued to work and put on a brave face for the camera.

"I'm really glad I have friends who were there for me and held my hand with so much love and support," she said. "Thank you, you know who you are."

Ling Kai made waves on Chinese reality television singing show, Sing My Song, in 2014 when she was the only female finalist on the show.

Her debut full-length album LinK came out in 2013 and she won the SPH Media Award for Aspiring New Artiste (Female) at the Singapore E-Awards the following year.

She also won Best Theme Song for the television serial A Quest To Heal (2020) with singer Jones Shi at the Star Awards in 2021. 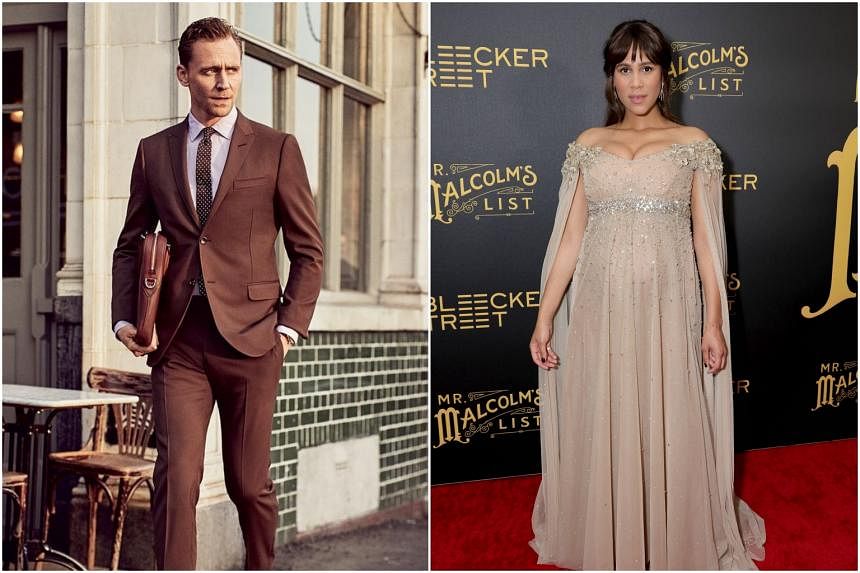 Tom Hiddleston and fiancee Zawe Ashton are expecting their f... 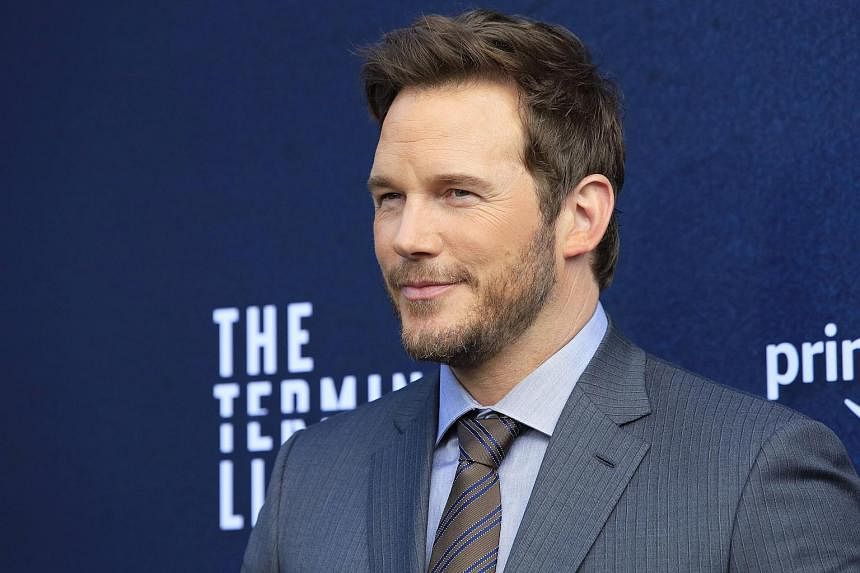 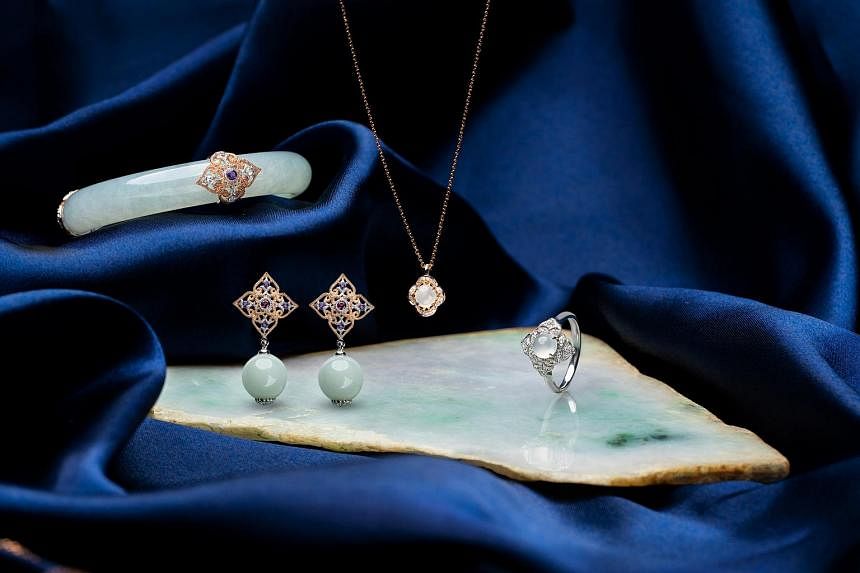