SINGAPORE: Singapore's manufacturing output rose in October, after a decline in the month before that, official data on Friday (Nov 26) showed.

Manufacturing output increased 16.9 per cent year-on-year in October, after a 3.4 per cent fall in September. Excluding biomedical manufacturing, output grew 9.7 per cent, according to the Economic Development Board (EDB).

On a three-month moving average basis, manufacturing output rose 8 per cent in October compared to a year ago.

The pharmaceuticals segment grew 93.4 per cent from a "low production base" last year. However, the medical technology segment fell 3 per cent due to lower demand for medical devices in some export markets.

Transport engineering output grew 35.3 per cent in October, with the marine and offshore engineering segment growing 77.6 per cent with a higher level of work done in shipbuilding and repairing activities, compared to the low base a year ago.

The aerospace segment grew 26.9 per cent, as demand for maintenance, repair and overhaul activities improved compared to a year ago, when there was widespread grounding of aircraft due to COVID-19 international travel restrictions, said EDB.

Chemicals output rose 15.3 per cent year-on-year in October, with all segments recording an increase, said EDB.

The petrochemicals and petroleum segments grew 16.9 per cent and 15.7 per cent respectively from a year ago, when production was low due to plant maintenance shutdowns and weak export demand amid the COVID-19 outbreak.

The other chemicals segment rose 11.7 per cent due to higher output in fragrances while the specialties segment grew 9.3 per cent with higher production of mineral oil additives.

Output in precision engineering rose 9.1 per cent in October. The machinery and systems segment grew by 19.6 per cent with higher production of semiconductor equipment to cater to the strong capital investme... 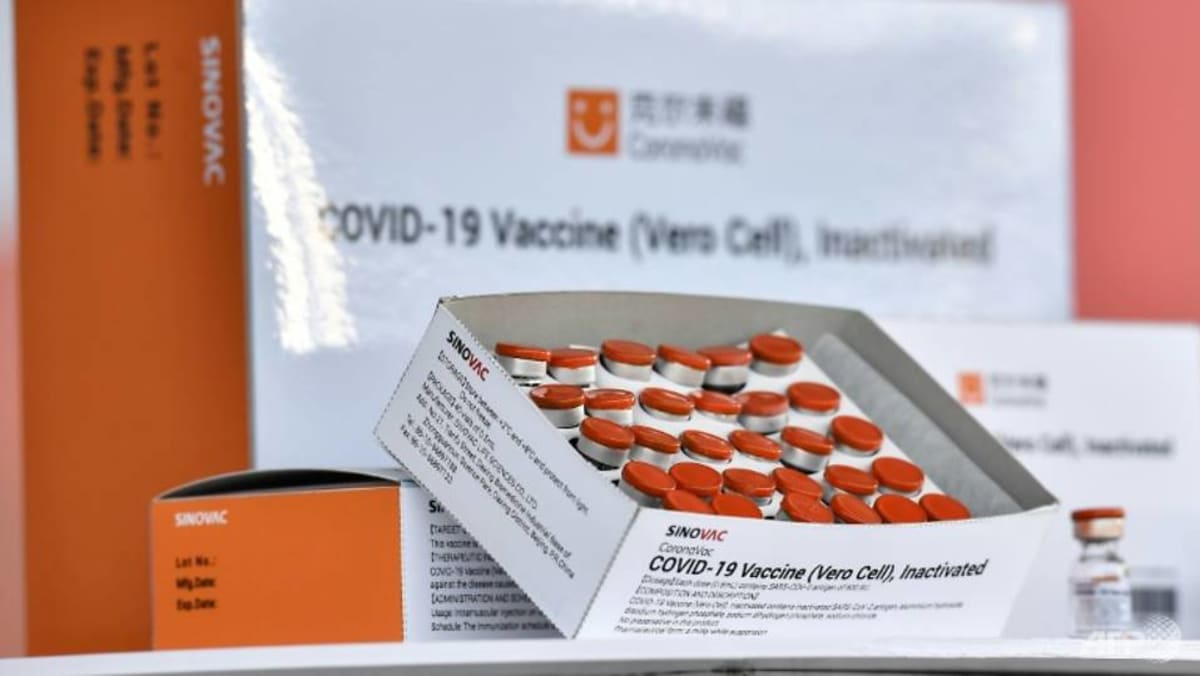 Those who took Sinovac, Sinopharm COVID-19 jabs reminded to ... 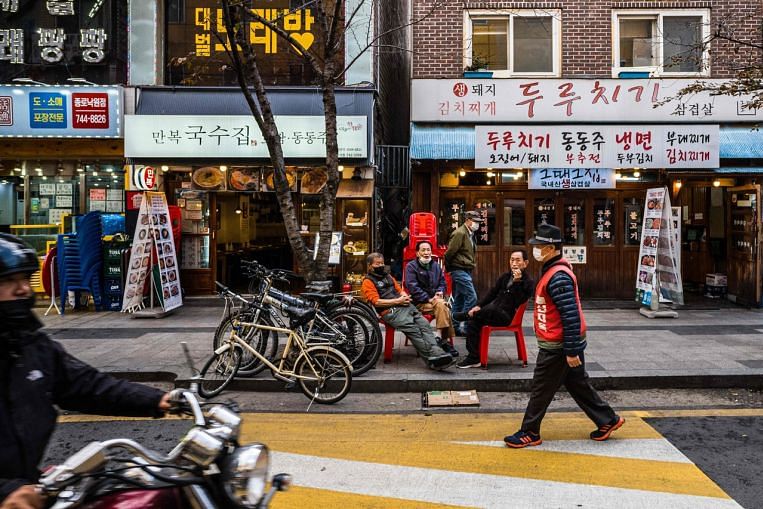