Up to 100 megawatts (MW) of hydropower from Laos will be brought into Singapore using existing interconnectors under the Lao PDR-Thailand-Malaysia-Singapore Power Integration Project - an inter-governmental project set up in 2014 to study the feasibility of cross-border power trade .

The 100MW account for about 1.5 per cent of Singapore's peak electricity demand in 2020and could power around 144,000 four-room HDB flats for a year.

The two organisations have also since signed an initial two-year power purchase agreement.

The import will serve to test the technical and regulatory frameworks for importing electricity into Singapore, facilitating larger-scale imports from the region in the future.

The power integration project is a step forward in the development of a broader Asean power grid, said EMA, the Ministry of Energy and Mines of Laos, Electricite du Laos and Keppel in a joint statement.

"This provides opportunities to tap on low-carbon and renewable energy sources in the region and contributes towards economic development and improving energy security and stability."

Dr Daovong Phonekeo, Minister of Energy and Mines of Laos, said his country aims to be a major supporter of renewable energy in the region.

"The country has more than 8,000MW of installed hydropower capacity, which is set to grow in the near future to support its domestic demand and future exports... This project proves that we are on the right track as we promote the development of clean energy resources, including solar and wind power," he said.

The Republic had in October 2021 announced plans to import around 30 per cent of its electricity from low-c... 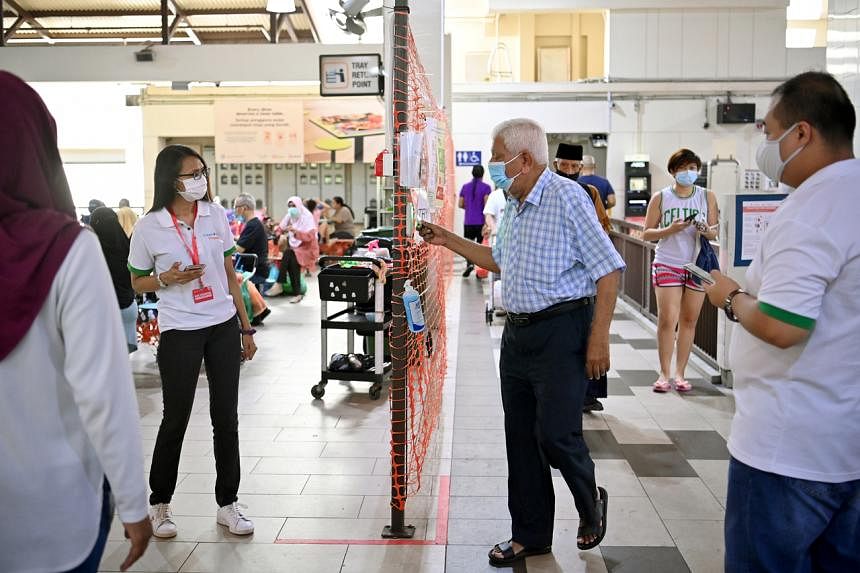