SINGAPORE: The stress of paying for a house seems to be rising in tandem with home loan interest rates, according to a bank’s financial survey.

But banks and analysts who spoke to CNA said mortgage foreclosures are rare in Singapore, and lenders said they would do their best to support those facing financial difficulties in a challenging economic environment.

A Financial Wellness Index report released by OCBC on Tuesday (Nov 22) found that 40 per cent of Singaporeans face “some difficulties in paying off their mortgage loans”.

This was an increase from 31 per cent of Singaporeans who faced such “mortgage stress” in 2021, said the bank.

“This has resulted in more Singaporeans worried about home financing – 38 per cent worry about not being able to afford a home, an increase from 36 per cent last year.”

The index was based on an online survey of 2,182 working adults in Singapore aged between 21 and 65. It was conducted in August, when the three-month Singapore Overnight Rate Average (SORA) rose to 1.27 per cent.

Currently, the three-month SORA stands at 2.745 per cent.

In Singapore, a floating rate home loan is usually pegged to the Singapore Interbank Offered Rate (SIBOR), a Fixed Deposit Based Rate (FDR) or the Singapore Overnight Rate Average (SORA). But the first two are being phased out and the floating interest rate will soon be pegged only to SORA.

On Nov 15, OCBC, DBS and UOB banks raised their fixed home loan interest rates to up to 4.5 per cent.

Despite the interest rate hikes, Minister of State for Trade and Industry Alvin Tan said in Parliament in October that

NTU scientists develop fish feed that shields the juvenile A... 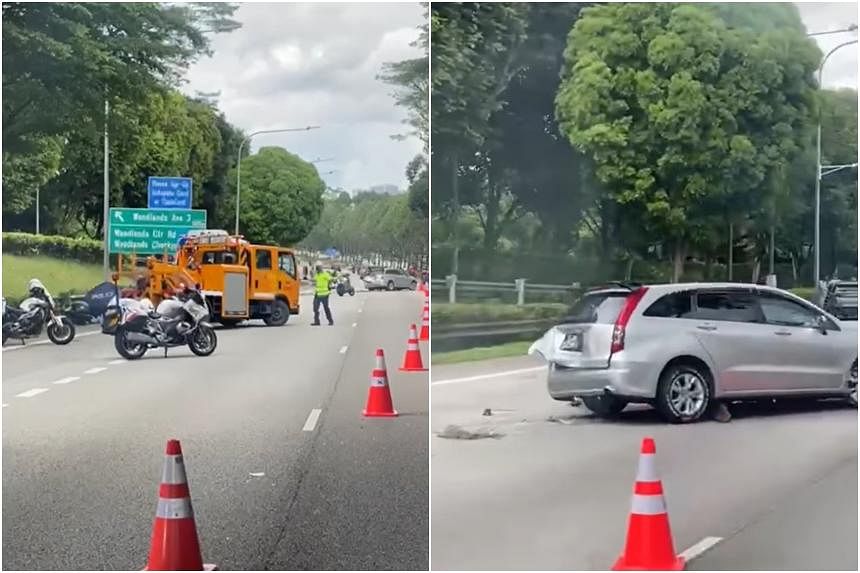 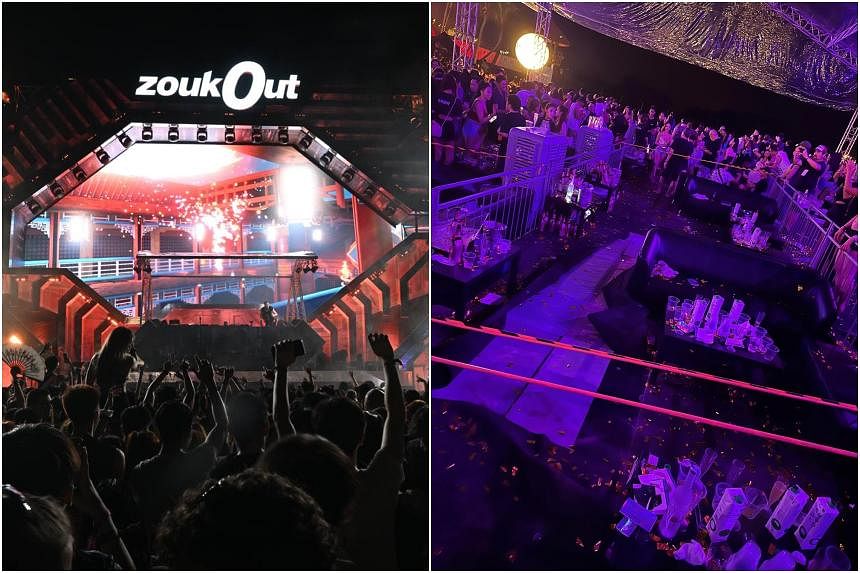 Part of VIP tent floor in ZoukOut sinks, no one hurt